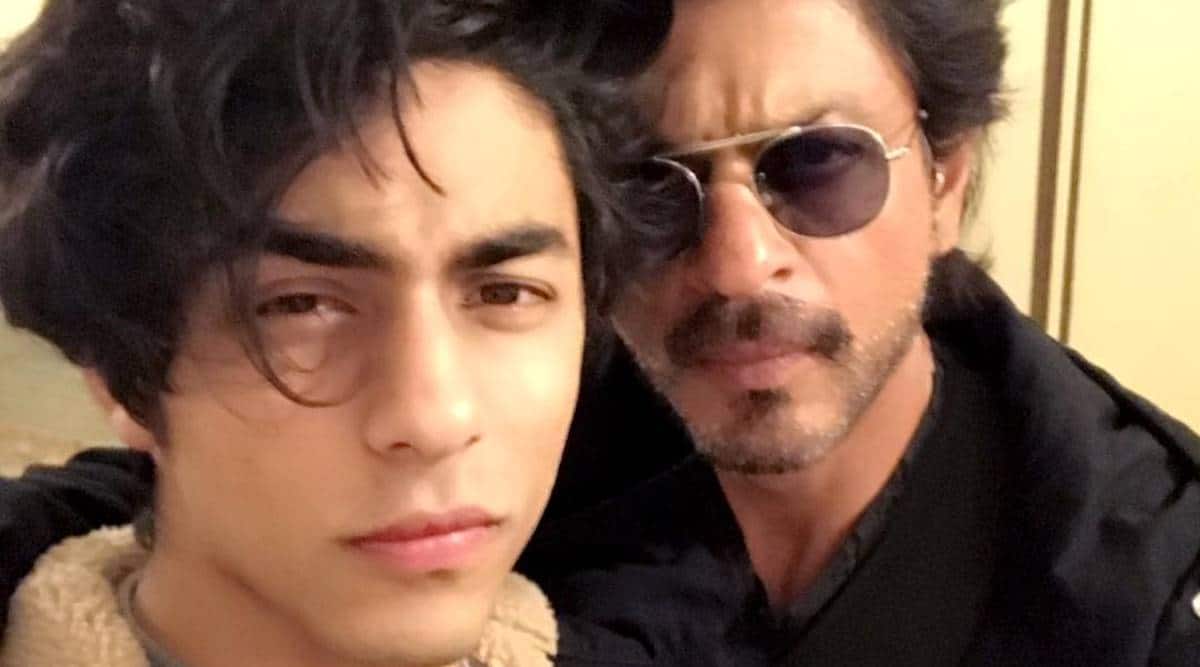 Bollywood is celebrating the National Film Awards, which took place on Monday. As Nitesh Tiwari’s Chhichhore won the Best Hindi Feature Film award, Sushant Singh Rajput’s sister Shweta Singh Kirti celebrated. She tweeted, “Bhai is sharing this moment of pride with all of us, he is present with us in spirit #NationalFilmAwards Thank You! Folded hands It makes my chest swell with pride to see the award being dedicated to Bhai. Thanks and congratulations to the whole team of #Chhichhore #SushantOurPride.”

The 67th National Film Awards ceremony, which took place in Delhi, also saw Rajinikanth being honoured with the prestigious Dadasaheb Phalke award. On Monday evening, Aishwarya R Dhanush expressed that she is a proud daughter and a proud wife. She celebrated Dhanush’s National Award for the Best Actor and Rajinikanth’s Dadasaheb Phalke award with the actors. “They are mine … and this is history,” she captioned the photo.

On Monday, Sanjay Gupta lent his support to the actor. He questioned the silence of many of the bigwigs in the film industry since the arrest of the actor’s son. Aryan Khan was arrested in a drug-related case earlier this month.

“Shahrukh Khan has and continues to give jobs and livelihoods to thousands in the film industry. He has always stood up for every cause for the film industry. And the astute silence of the same film industry in his moment of crisis is nothing short of SHAMEFUL,” he tweeted. Mika Singh agreed with Sanjay’s tweet.

“You are absolutely right brother, they all are watching the drama and cannot say even a single word. I’m with @iamsrk. #AryanKhan should be given bail. I think industry mein sabke bache ek baar andar jaayenge, tab jaake yeh unity dikhanyenge.(I think industry will show unity when everyone’s kids will go inside the jail),” Mika’s tweet read.

Follow all the LIVE UPDATES from the entertainment world:

Rajit Kapur has termed the spotlight on superstar Shah Rukh Khan’s son Aryan Khan “unfortunate.” He said his heart goes out to Aryan, who he feels must be going through an intense range of emotions.

“As a parent, I would be traumatised. But think about the young man. What is he going through, what will he think, ‘My father is Shah Rukh Khan and he can’t do anything.’ So that means, today being Shah Rukh Khan’s son is what has gone against him. It is terrible.” READ MORE

Sanjay Gupta had recently expressed his disappointment with the film industry for not standing up for Shah Rukh Khan in his moment of crisis. Agreeing to the filmmaker’s comment, Mika Singh mentioned via Twitter, “You are absolutely right brother, they all are watching the drama and cannot say even a single word. I’m with @iamsrk. #AryanKhan should be given bail. I think industry mein sabke bache ek baar andar jaayenge, tab jaake yeh unity dikhanyenge.”

Meanwhile, Raveena Tandon and Aayush Sharma celebrate their birthday today. Raveena Tandon is receiving birthday wishes from her fans and friends. Aayush, on the other hand, hosted a bash at his house in Mumbai. Aayush’s birthday bash was attended by several celebrities including Salman Khan, Riteish Deshmukh and others.