Exhibitors associations across India have requested Salman Khan to release his film Radhe: Your Most Wanted Bhai in theatres to support single-screen theatres and it’s future. 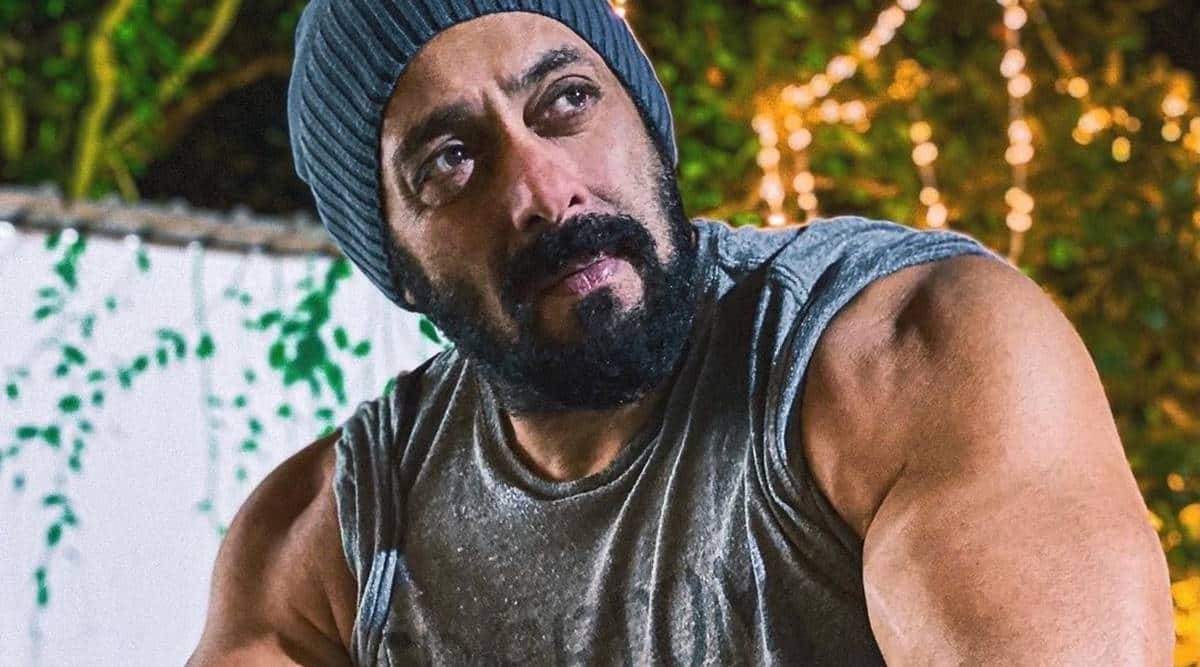 Exhibitors associations across India have made an appeal to Salman Khan to release his upcoming film Radhe: Your Most Wanted Bhai in theatres on Eid 2021.

As you are aware, 2020 has been a rough year for millions of people across the country & the ones associated with India’s film exhibition sector haven’t been an exeption. Over the last 10 months, hundreds of single screen / independant cinemas have pulled down their shutters permanently & this has resulted in the loss of livelihood for lakhs of people who were employed by them directly & indirectly.

Films are to theatres what fuel is to a car. Without a constant supply of content that is relevant to its audience, running a cinema hall is close to impossible. For over a decade now, your films have played an important role in bringing audiences to single screen cinemas, which are otherwise starved for content that caters to the sensibilities of people who patronize them.

Your film RADHE – YOUR MOST WANTED BHAI is among the few that are capable of resurrecting the fortunes of independant / single screen cinemas across the country. A film like that, if released widely can give not just financial support & relief, but also a ray of hope to owners & employees of theatres in the context of their future. We request you to plan the film’s release at every cinema in the country on Eid 2021, as there cannot be a better eidi than that for us film exhibitors & more importantly for millions of your fans, whom we cannot wait to welcome back at the theatres!

Till date, not even a single case of people contracting COVID 19 has been traced back to a cinema hall anywhere in the world & we are confident of keeping your fans safe by following comprehensive protocols & guidelines that have been issued by the concerned authorities.

May 2021 bring lots of happiness, love & prosperity to you and your family. In anticipation of your support & on behalf of lakhs of Indians who make a living by working at & for cinema halls.

Radhe: Your Most Wanted Bhai is a Prabhudheva directorial, which stars Salman Khan, Disha Patani, Jackie Shroff, Randeep Hooda and Gautam Gulati. The film was earlier slated for a May 2020 release. However, the release was pushed due to coronavirus pandemic.