In what seems to be fluent Mandarin, John Cena asks for forgiveness from the Chinese people via a video message. 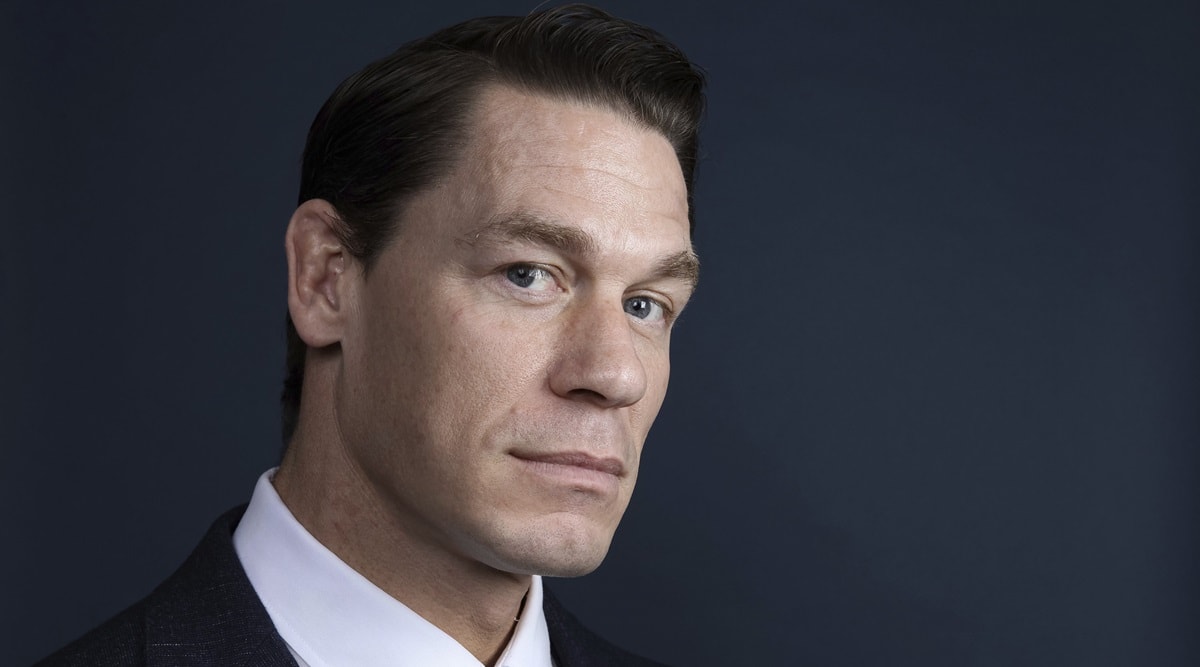 John Cena landed himself in some trouble with China after he addressed Taiwan as a country while promoting his latest actioner Fast and Furious 9.

The matter escalated so much that Cena had to post a video, apologising to China for the ‘mistake.’

In what seems to be fluent Mandarin, John Cena asks for forgiveness from the Chinese people. “I made one mistake, I must say right now, very important, I love and respect Chinese people. I am very sorry for my mistake. I am so sorry, I apologise,” BBC quoted the actor and wrestling champion as saying.

While speaking to Taiwanese broadcaster TBVS, Cena had mentioned how Taiwan would be the first ‘country’ that would be able to watch his latest action flick F9. The video created quite the uproar in the Chinese community as China considers Taiwan to be a part of Mainland China.