Here are a few movies and a TV shows you can watch on police brutality. The United States has been brought down to its knees by protests and riots following the killing of George Floyd. Floyd, an African-American, died after a policeman pinned him down by keeping a knee on his neck even as he struggled for air. Thousands of African-Americans and their allies do not want his death to go in vain and have been protesting to bring in a systemic change in how law enforcement works in the country.

Here are a few movies that explore police brutality and other law enforcement injustices:

Kathryn Bigelow directorial Detroit starred John Boyega and Will Poulter and was about the Algiers Motel incident during riots in Detroit in 1967. In the incident, law enforcement personnel gunned down three black teenage boys and injured several others. The movie, like many other movies on similar issues, is hard to watch, but an essential watch nonetheless.

I Am Not Your Negro

A documentary on the late author and activist James Baldwin’s unfinished book Remember This House, I Am Not Your Negro is an account of racism in the United States and recounts, in detail, the injustices and crimes including the slave trade and, of course, police brutality by a predominantly white force. Samuel L Jackson has narrated the documentary.

If Beale Street Could Talk

Barry Jenkins’s adaptation of Baldwin’s eponymous novel, If Beale Street Could Talk, stars KiKi Layne and Stephan James in the lead roles. Set in the early 1970s, the film is about Layne’s Clementine Rivers and her journey to clear the name of her love Alonzo Hunt (James) after he is wrongfully accused of raping a white woman.

The Hate U Give

Based on the novel of the same name by Angie Thomas, The Hate U Give has a trigger-happy cop shooting down an African-American and the ensuing fallout. The movie, despite being based on a fictional story, is one of the more realistic depictions of police brutality in the US. 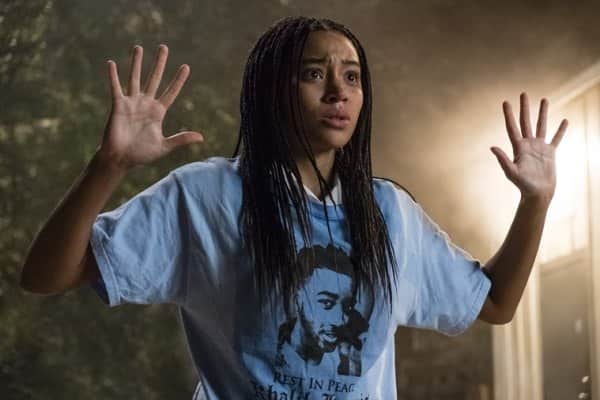 Starring John David Washington and Anthony Ramos, Reinaldo Marcus Green’s Monsters and Men was likely inspired by the death of Eric Garner who, in a chilling parallel to Floyd’s death, was kept by a cop in a chokehold to presumably restrain him, but he died as he could not breathe. 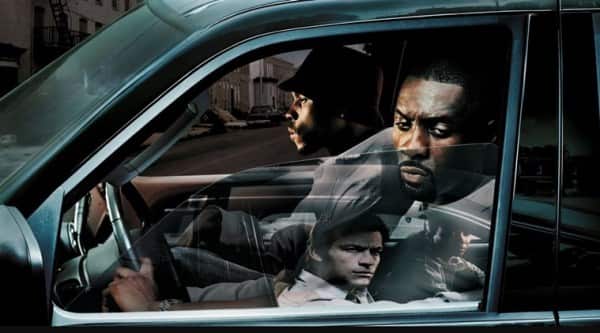 Although not a movie, David Simon’s masterpiece of a TV series, The Wire was a granular depiction of the seemingly eternal conflict between drug dealers and law enforcement. The show underlined that in a city like Baltimore which is ridden with drug crime, it isn’t easy to be a police officer. However, it also made sure to show in great detail how inhuman many cops can be.