The Fresh Prince of Bel-Air special will feature a look back at the show and the cultural impact it has had since its debut in 1990. 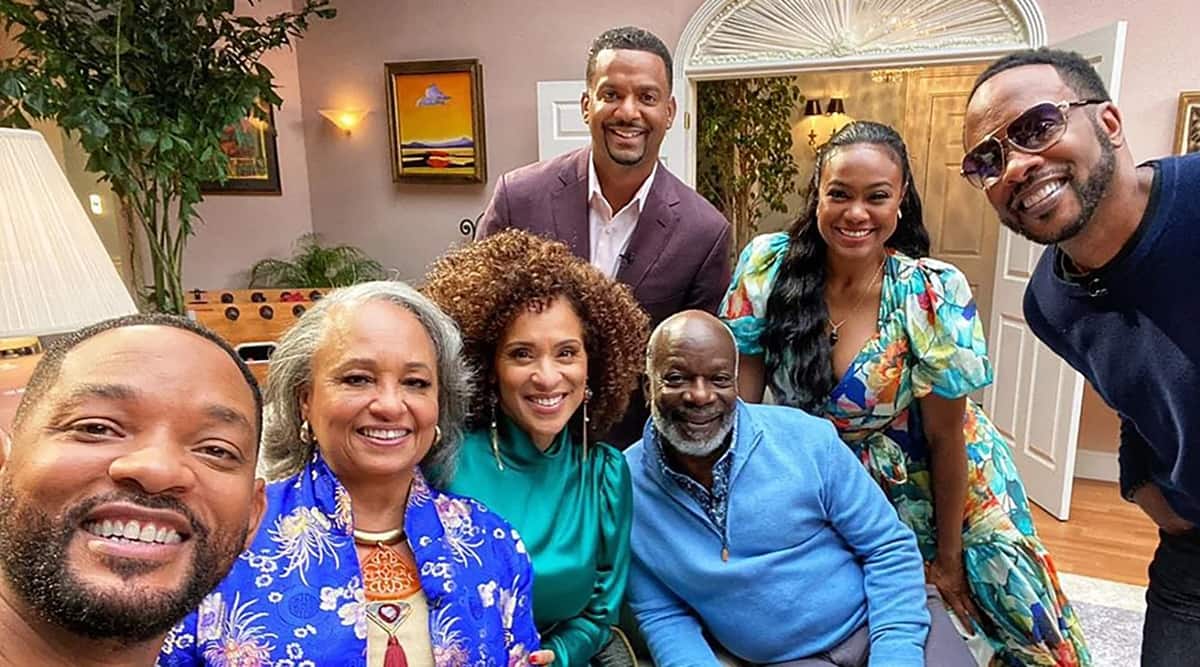 HBO Max’s unscripted reunion special of beloved television show The Fresh Prince of Bel-Air will premiere on November 19. The news was shared by Hollywood star Will Smith in a post on Instagram on Friday.

“These are the people who made me the man I am today. And I couldn’t let this day go by without marking the occasion. @freshprince reunion… Nov 19 on @hbomax! #freshprincereunion” Smith wrote, alongside the special’s trailer.

The special will feature a look back at the show and the cultural impact it has had since its debut in 1990. The reunion, which was taped on September 10, also stars Tatyana Ali, Karyn Parsons, Joseph Marcell, Daphne Maxwell Reid, Alfonso Ribeiro and DJ Jazzy Jeff.

The episode has been produced by Westbrook Media with Marcus Raboy serving as the director. Rikki Hughes is the showrunner and executive producer, alongside Miguel Melendez, Lukas Kaiser and Brad Haugen.

The cast of the show also reunited back in April for Smith’s Snapchat series Will From Home.