As Bollywood goes low-key this Diwali, here's a throwback to pre-Covid celebration when Amitabh Bachchan and Shah Rukh Khan's Diwali bashes were the place to be. Let’s face it, Covid has changed the way we used to celebrate any occasion. And now that the country is gearing up to celebrate the festival of lights Diwali, the glitz and glamour of Bollywood’s Diwali parties will be missing. Like for most of us, Diwali is about spending some quality time with our friends and family members, in the tinsel town, the celebration is no different. We have seen A-listers hosting Diwali bash for their friends in the industry. From Amitabh Bachchan’s party to the one hosted by Shah Rukh Khan at Mannat, from Ekta Kapoor’s bash for her colleagues to Manish Malhotra’s Diwali party, they are the glitziest, most glam events of the year.

We don’t feel it is Diwali until we spot pictures of several celebrities together under one roof in their best ethnic outfits. However, Bollywood could not celebrate Diwali in full swing last year due to Covid-19 pandemic. Now that life is coming back to a ‘new’ normal, we are yet to see if Bollywood parties will return to their former fervour.

But before we get to see how Diwali 2021 turns out for celebrities, here’s a throwback to the best parties of Bollywood: 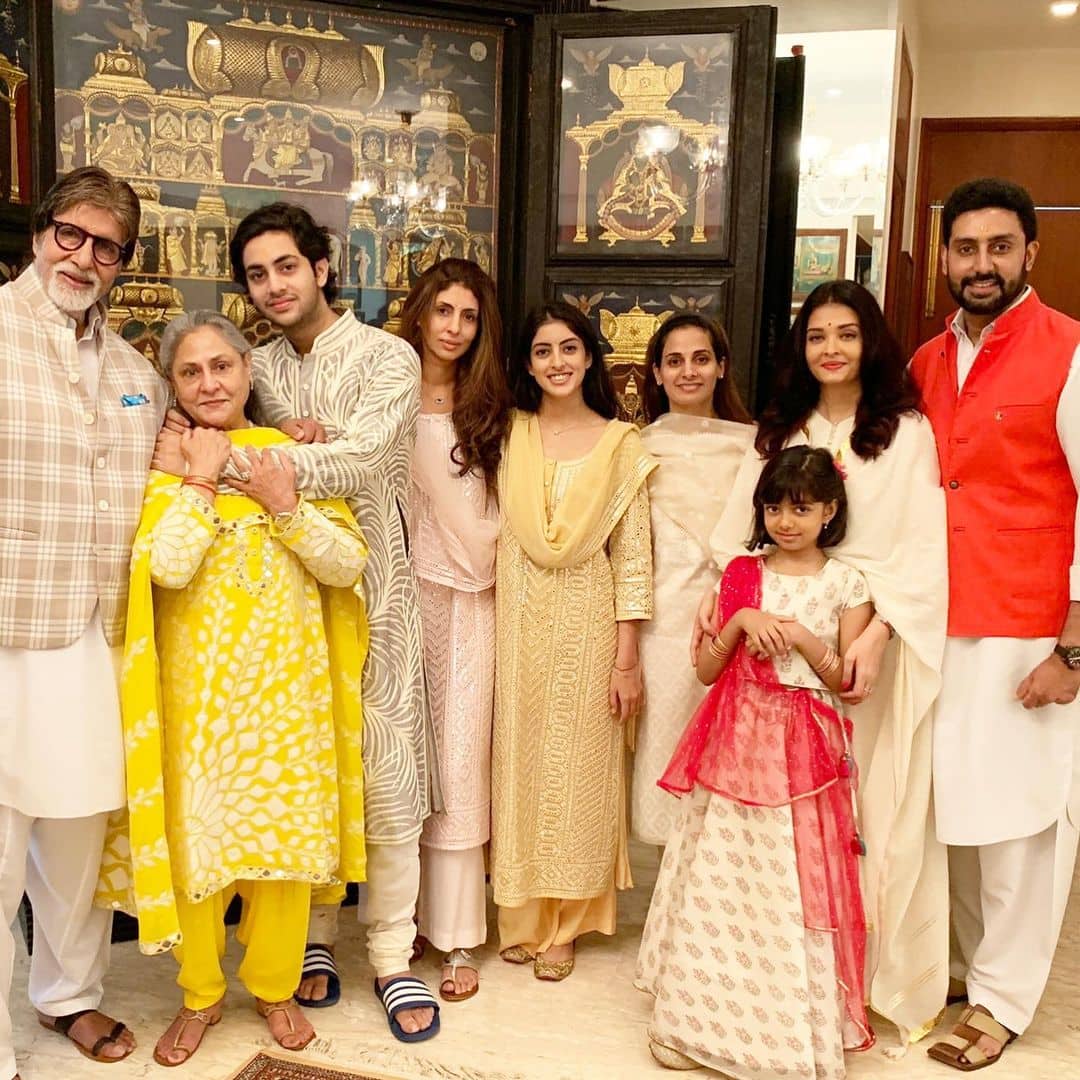 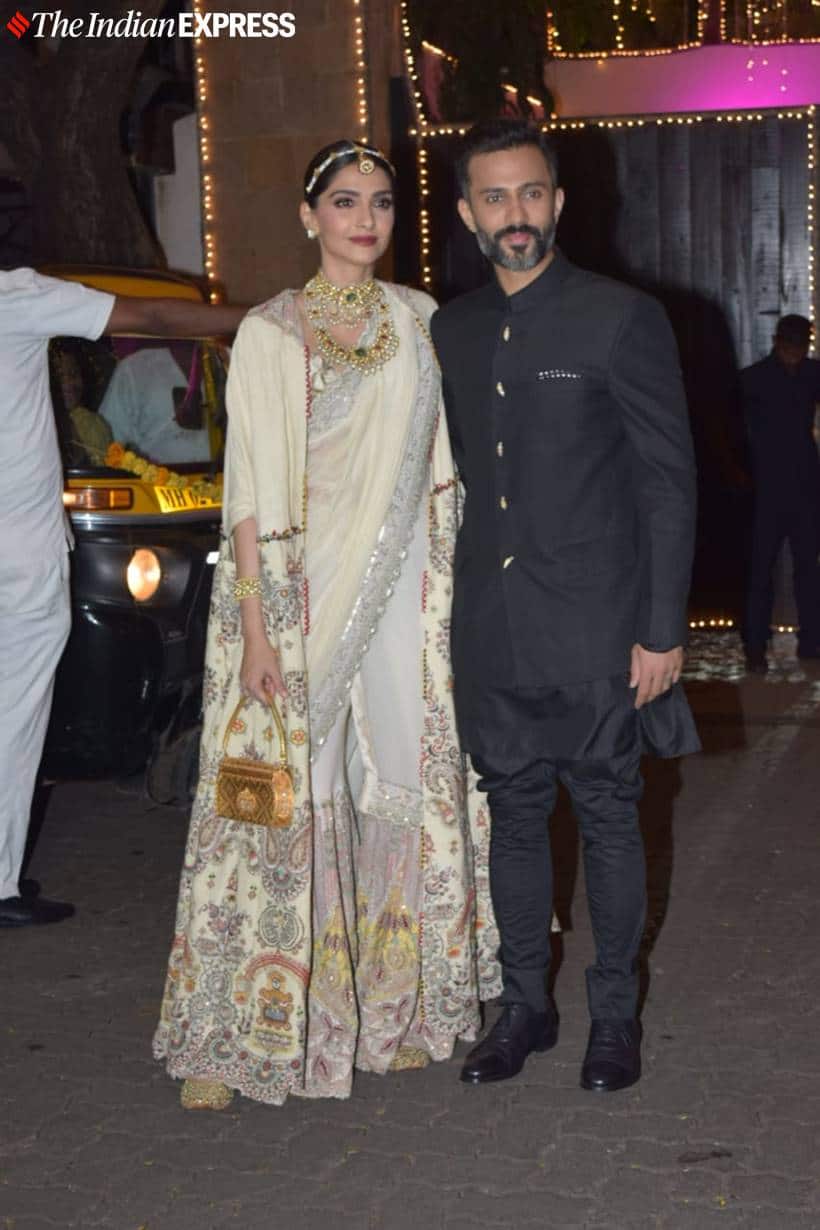 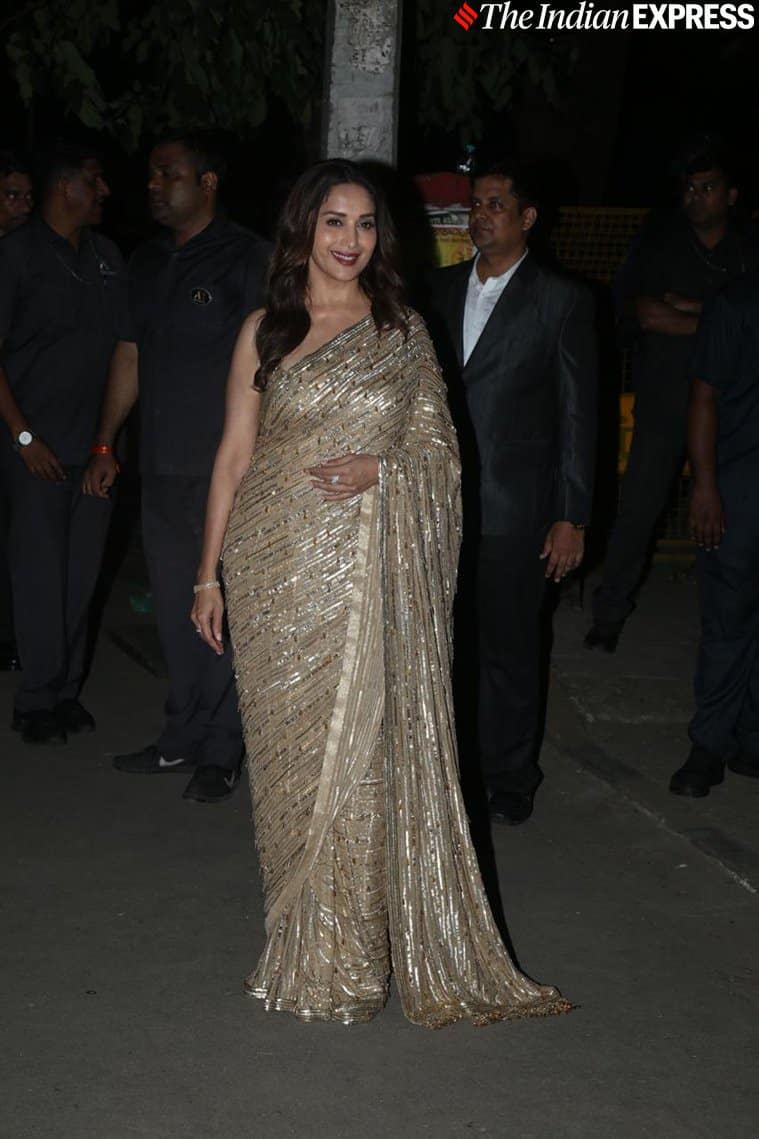 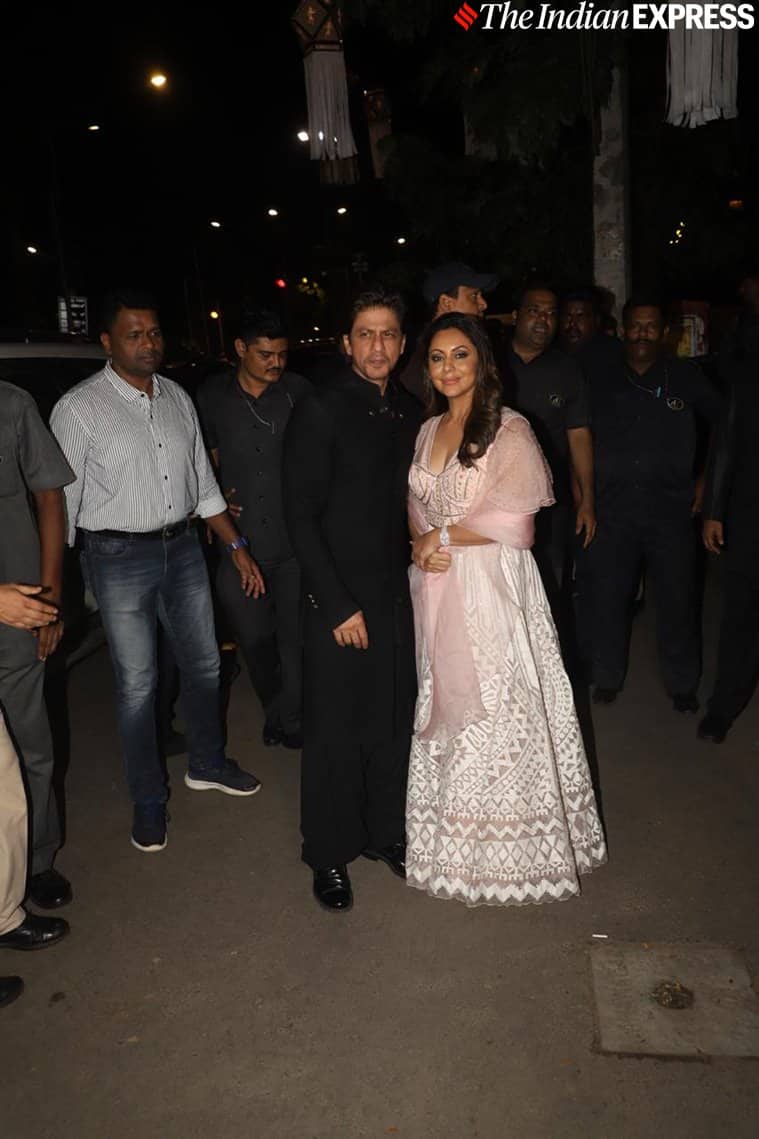 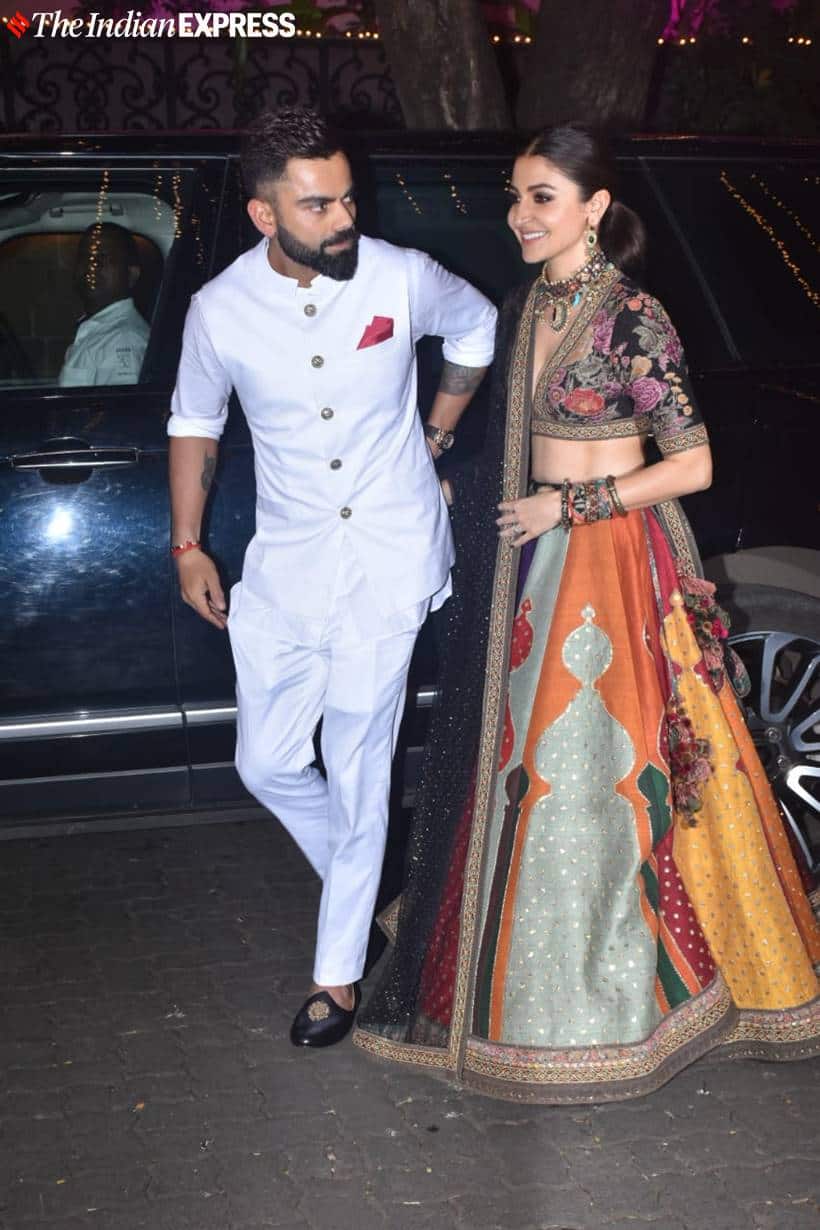 Amitabh Bachchan has always hosted one of the best Diwali bashes, which stars made a point to attend. In 2019, Shah Rukh Khan arrived with Gauri Khan, and it was sure the highlight of the evening. We also saw Sonam Kapoor with Anand Ahuja and the power couple Anushka Sharma and Virat Kohli posing for the shutterbugs. The photographers also witnessed Sara Ali Khan posing with her mother Amrita Singh and brother Ibrahim Ali Khan, which was considered a rare spotting back then.

But will Big B host a bash in 2021? As per indiatoday.in this year there seems to be no buzz about any parties being held in Mumbai. 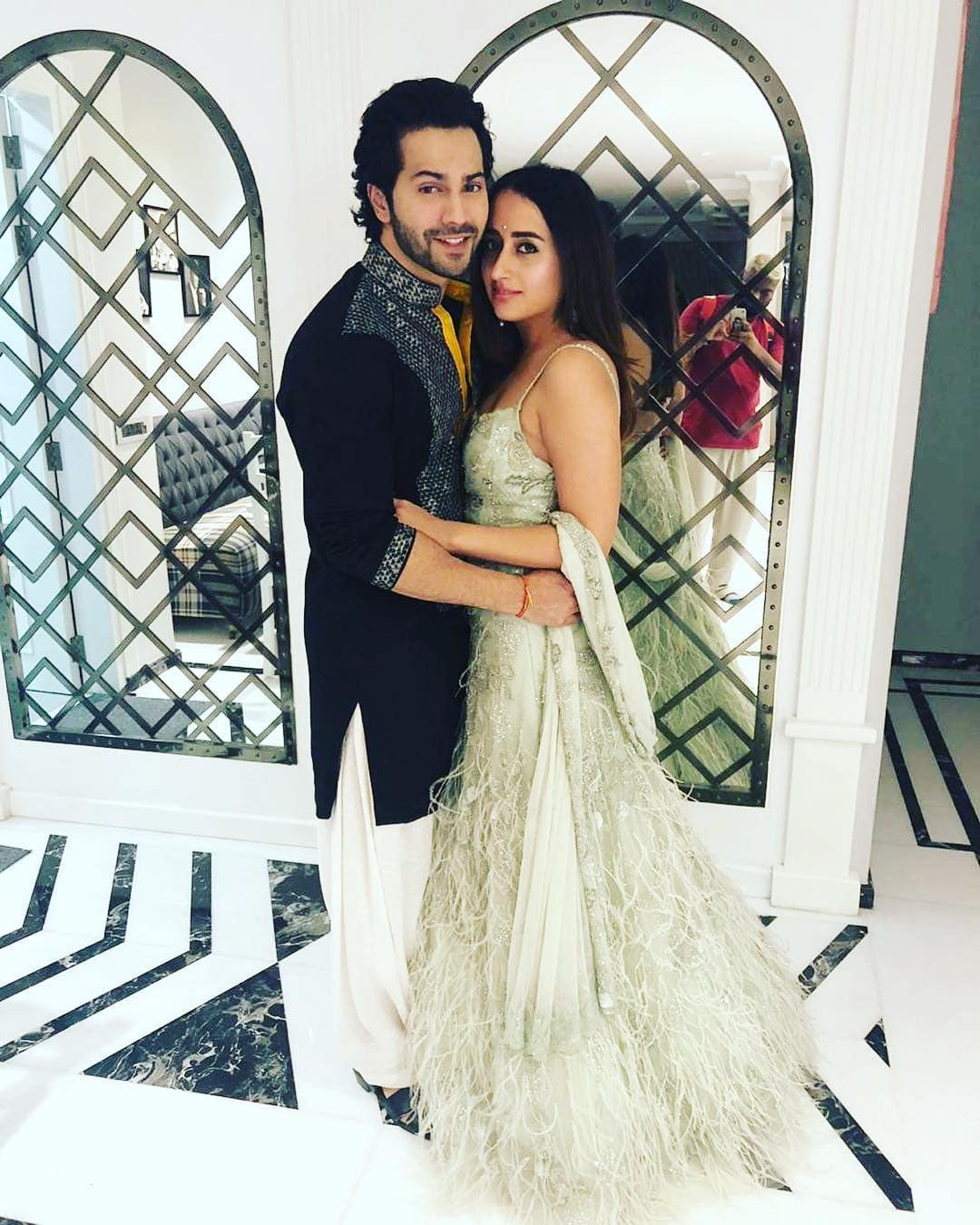 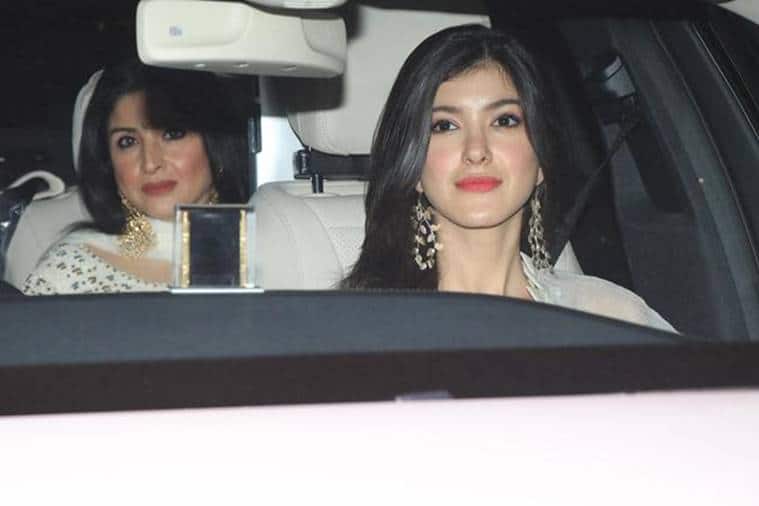 Karan Johar’s Diwali party is all about reunions. The actor invites his entire set for the bash. After the celebs arrive, what follows is several ‘pouty’ selfies from every corner of the venue. In 2019, we saw Shanaya Kapoor attending KJo’s Diwali bash with her mother Maheep Kapoor. Varun Dhawan posed for the camera with now wife Natasha Dalal. The photo had gone viral as the speculations of their wedding were on back then.

KJo is expected to host a bash even this year with his close friends. Bollywood’s favourite fashion designer Manish Malhotra also hosts one of the best Diwali parties. However, this time, he opted to keep it low-key. On Tuesday evening, the designer was seen at a Diwali special dinner date with Sara Ali Khan and Janhvi Kapoor. Sara and Janhvi are supposedly back in town after spending some quality time in Kedarnath. But are we looking forward to a get together in the coming days? Of course!

Ekta Kapoor’s Diwali parties are about families and friends. Krystle D’souza, Anita Hassanandani, Karan Patel and Ankita Lokhande are among the guests who do not miss Ekta’s parties. As per India Today’s report, the producer might hold a small, intimate bash at her place, but that too is undecided for now.

Shah Rukh Khan celebrates Diwali in full swing. Every year, celebrities arrive at Mannat in their best attire. However, this year, the actor will not host a bash.

On the actor’s birthday, the superstar and his family including son Aryan and wifey Gauri jetted off to their farmhouse in Alibaug as reported by Mumbai police via SRK’s manager Pooja Dadlani. The family is most likely celebrating Diwali in Alibaug as reports suggested King Khan is planning to spend time at his Alibaug home after Aryan’s release from jail.

As per reports, Salman Khan’s youngest sister Arpita Khan will host a Diwali party for her friends and family members at her newly renovated Bandra apartment in Mumbai. Recently, Salman along with Iulia Vantur had attended Aayush Sharma’s birthday party, which was held right after the trailer launch of his film Antim.

Meanwhile, Farhan Akhtar’s celebrations have already begun. On Wednesday, the actor-filmmaker shared a cute picture in which he was seen putting tikka on Shibani Dandekar’s forehead.

Sharing the adorable photo, Shibani wrote, “To a festival full of sweets, memories and smiles!
Happy Diwali❤️ with my @faroutakhtar ❤️”

Shilpa Shetty, who has been in the headlines ever since her husband Raj Kundra was arrested in adult film case earlier this year, will be celebrating Diwali with her family members. Her sister Shamita Shetty is currently in Bigg Boss 15.

Anil Kapoor, on the other hand, is one of the celebrities who hosts celebrities at his Mumbai mansion. However, there is no confirmation if the Kapoor Khandaan will continue with the ritual this year.