Simi Garewal hasn’t acted in a movie in many years, but in her own words, her talk show — Rendezvous with Simi Garewal — over the course of nearly 150 episodes, gave her career a new lease of life. As the iconic host turns 73, here’s looking back at some of her most memorable interviews, where famously tight-lipped guests, ranging from politicians to actors, gave unexpectedly candid answers.

In 1999, Simi flew to Chennai in trepidation, prepared to interview the politician. “I was warned she could be imperious and difficult,” Simi told Indian Express in an interview. But a few minutes into the interview, Jayalalithaa ‘dropped her guard’ and the two were singing Aaja Sanam. In the interview, Simi brought out a new side of the politician, asking her about her personal life. “Did you have normal schoolgirl dreams and crushes and things like that?” she asked. The politician replied, “Yes, indeed. I remember having a great crush on Nari Contractor, the cricketer. I used to go to Test matches just to watch him. And I used to have another great crush on Shammi Kapoor.”

The beauty queen-turned-actor, in a joint appearance with her then partner Vikram Bhatt, opened up about having had an affair with him. “The wife and him were not living together, and I cannot go around feeling guilty or make a person feel guilty if he had a bad marriage,” she said. She added, “I don’t feel guilty because I have done something very openly with a very open conscience. I know that the man was in a divorce when I met him, and I wasn’t going to wait to tell the world that I loved him just because he hadn’t gone through with his divorce yet.”

With Jayalalithaa under her belt, Simi said that it was ‘easy’ asking Rekha about Amitabh Bachchan. “A lot of people ask me how I got her to open up. I didn’t know if I did anything special. I don’t want to analyse it. I just chatted as good friends. Rekha and I go back a long way,” she told India Today. During the interview, Simi asked Rekha about Amitabh. “He was something I’d never seen before. I’ve never met anyone like him,” Rekha said on Rendezvous, “How can so many good qualities be bestowed on one person? I’m not a fool, I’m intelligent or so I’d like to believe. When I see a good thing, I can recognize it.” Asked if she fell in love with Amitabh, she said, “Absolutely. Duh, that’s a dumb question. I have yet to come across a single man, woman, child who can help but fall completely, passionately, insanely, desperately, hopelessly in love with him. So why should I be singled out? What do I deny? I’m not in love with him? Of course I am.”

Preity told Simi a story about trying to enter a party for adults when she was just 12 years old. “I stuffed my mom’s bra with oranges and i stood outside the club and said I’m 18!”

Due to a reported rift between Shah Rukh Khan and Salman Khan, it was rumoured that Shah Rukh had Aishwarya removed from as many as five films. Aishwarya was said to be seeing Salman at the time. Simi asked her about being thrown out of the films, and she said, “How can I have the answer to that? Yes, at the time, there was talk of a couple of films that we would be working in together. And then, suddenly they weren’t happening, without any explanation whatsoever. I have never had the answer to why.” In a 2003 interview to India Today, Shah Rukh admitted that he was wrong and said that he had apologised to Aishwarya about the incident. “To start a project with someone and then change her for no fault of hers is very difficult. It is very sad as Ash is a good friend. Personally I think I did wrong. But as a producer it made sense. I apologised to Ash,” he’d said. 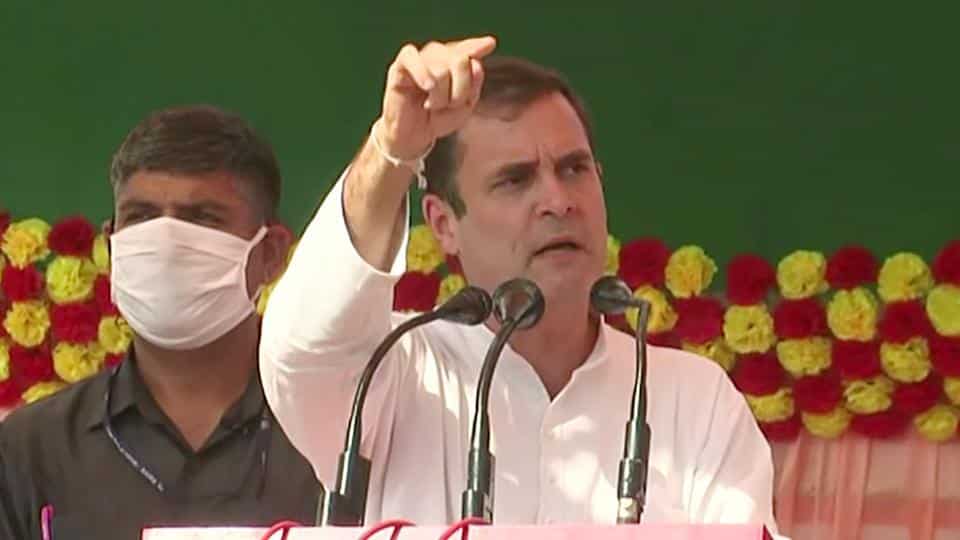