These Bigg Boss stars will not just get a chance to interact with contestants but also save one contestant each from nomination. 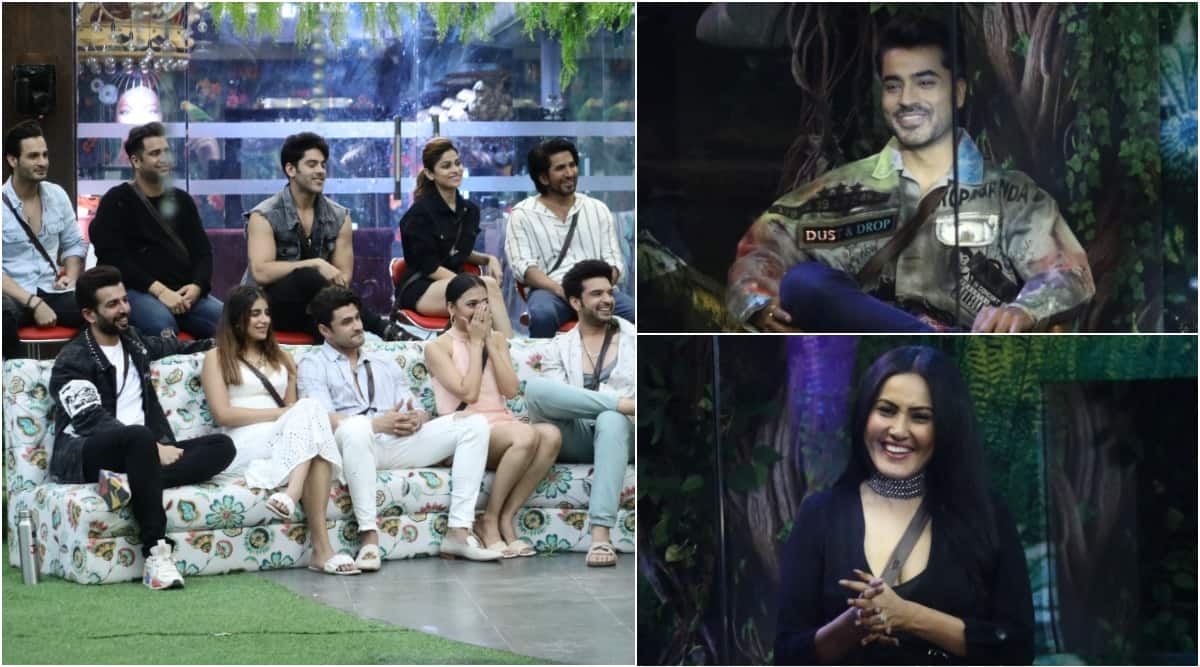 During the Weekend Ka Vaar episodes, Salman Khan had promised Bigg Boss 15 housemates, that this week it’s going to be all about ‘Diwali dhamaka’ in the house. And starting the dramatic week, former Bigg Boss contestants will enter the house. Season 7’s Kamya Punjabi, Bigg Boss 8 winner Gautam Gulati and Bigg Boss 13’s BFFs Devoleena Bhattacharjee-Rashami Desai will be seen interacting with contestants and giving them a reality check.

As per the promos shared by the channel, Gautam will attack Jay Bhanushali and tell him his behaviour is coming across quite ‘unexpected’ in the show. As Bhanushali will try to defend himself, the former champion will ask him to talk less and act more. He will also advise him to bear the torture as that would go on till the end of the season. Devoleena Bhattacharjee, on the other hand, will pull up Vishal Kotian for playing with other people’s emotions. She will even question him how he keeps making similar promises with multiple people in the house. The Saathiya actor will also question Shamita Shetty on her behaviour towards Afsana Khan.

Kamya Punjabi will start by pulling up Eishaan Sehgaal-Miesha Iyer for their ‘romantic encounters’. She will also tell them that it was because of Rajiv Adatia that they got some footage. Blaming Shamita for putting up a fake personality on the show, Kamya will also ask her and Vishal to play an individual game. “Akka-anna bandh karo,” she will roar. The Shakti actor will also question Nishant Bhat and Tejasswi Prakash for gossiping about Karan Kundrra. Karan will face the wrath of Rashami Desai, who will ask him to play the game with full heart. She will also blame Jay Bhanushali for sugarcoating his words, and not having any opinion.

These Bigg Boss stars will not just get a chance to interact with contestants but also save them from nomination. As per a twist, everyone in the house would be nominated, and these four would get a chance to save one, each. According to sources, Kamya saved Karan Kundrra, Rashami saved Vishal Kotian, Devoleena picked Jay Bhanushali, while Gautam saved Tejasswi Prakash from nominations.