The online awards presentation was complemented by four panel discussions on themes related to global sustainability. 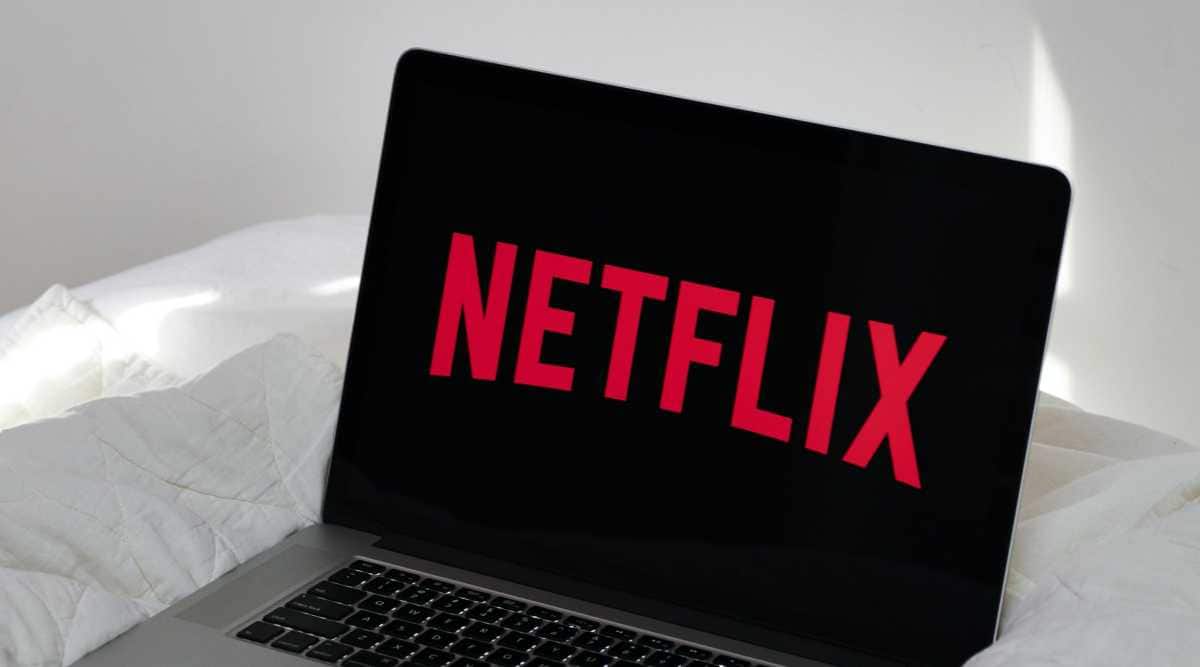 A Netflix documentary on an octopus, a BBC production on a man who turned farmland into a rainforest and a WWF film on the link between deforestation and food were among the winners at an awards presentation for films based on the environment, organised by UK-based charity TVE (Television for the Environment).

TVE GSFA, which is in its ninth year, awards films both on their creativity as well as on the sustainability impact. It had received over a hundred film submissions from 17 countries. The five-day long online event, focused on current environmental issues, was attended by sustainability experts, filmmakers, businesses, not for profit organizations and youth leaders.

Surina Narula, MBE, Founder of Difficult Dialogues and the TVE GSFA said: “The last week has been a roller coaster ride showcasing the collection of shortlisted and winning films and incisive discussions on developing a more sustainable world including difficult dialogues with businesses because of the dilemma of profit over sustainability. This year going virtual over five days gave us more time to provide a better experience for filmmakers and the visibility to showcase our youth ambassadors and their work.”

The award winners of the competitive categories included Once You Know (Pulp Films) and Our Planet: Our Business (WWF-UK), Helping People Put the Planet First (BBC StoryWorks), BREEF and Rolex Preserve and Protect Nature (The Bahamas Reef Environment Educational Foundation), 10 Myths about Deforestation and Food (WWF-UK), A Failure of the Imagination (The Progress Film Company), Turning the Tide (Stramash Films), The Man who grew his own Amazon Rainforest (BBC, People Fixing the World) and Traces (Sébastien Pins).

My Octopus Teacher (Directed by Pippa Ehrlich and James Reed) won in the nominated awards category along with Coronavirus Pandemic: Making Safer Emergency Hospitals (CineTecture Ltd) in the category for Artificial Intelligence.

My Octopus Teacher is a Netflix Original documentary released worldwide in September 2020. It captures the daily experiences of free diver Craig Foster off the coast of South Africa and his observation of an octopus in her natural habitat and her ability to battle predators and adapt to her environment. 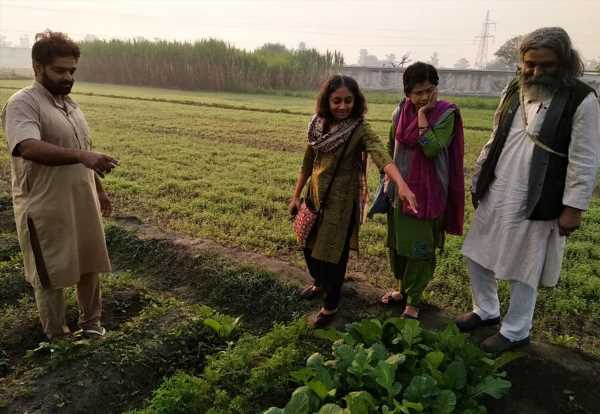 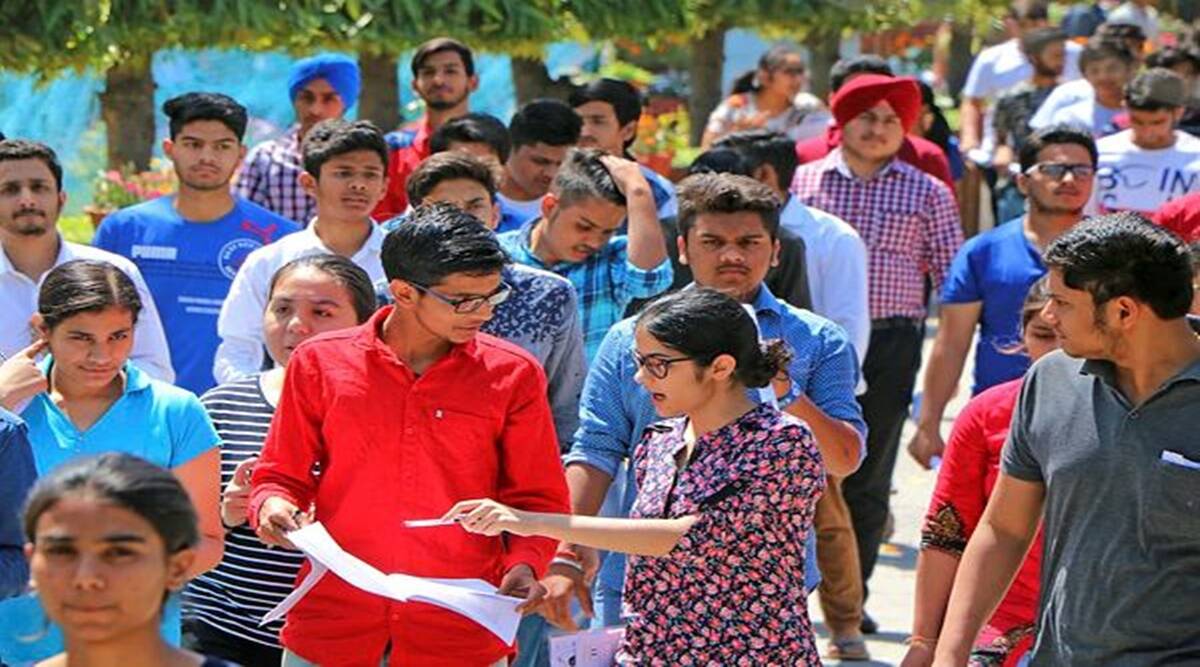 Russia’s Sputnik V developers call on AstraZeneca to try combining vaccines
We and our partners use cookies on this site to improve our service, perform analytics, personalize advertising, measure advertising performance, and remember website preferences.Ok