Hansal Mehta said he is grateful for the success of Scam 1992, which received "overwhelming love of millions". 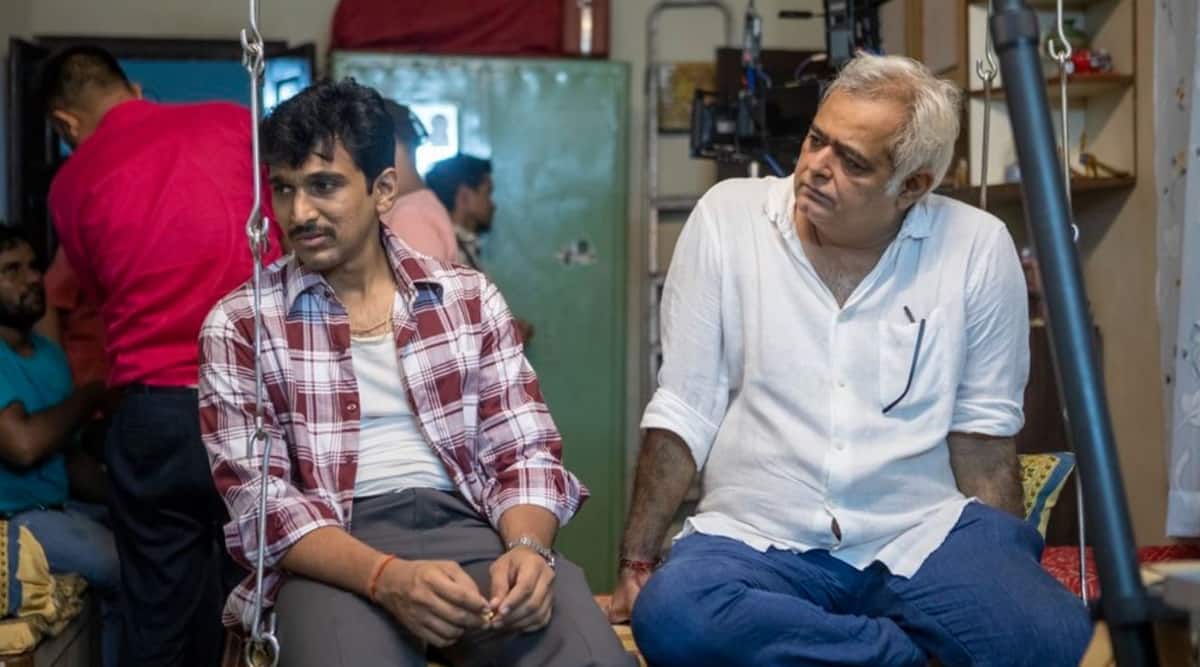 Filmmaker Hansal Mehta took to Twitter Saturday to celebrate one year of his acclaimed Sony LIV web series Scam 1992. He shared a post on Twitter, in which he underlined the enormous nature of the production. He revealed the series was developed over 2.5 years, its script went on for 560+ pages, the shooting last more than 85 days, and the post-production for 8 months.

Mehta said he is grateful for the success of the series, which received “overwhelming love of millions”.

His tweet read, “Over 2.5 years of development, 560+ pages of script, 85+ days of shoot and nearly 8 months of post production. Efforts of 100+ people, overwhelming love of millions. 1 year since it began to stream. Thank you team. Thank you audiences. Thank you universe. 1 year of #Scam1992.”

The Pratik Gandhi-led series recently made a splash at the Asian Academy Creative Awards as it won Best Drama Series and Best Direction.

Scam 1992 narrates the story of stockbroker Harshad Mehta who orchestrated the Rs 5,000-crore 1992 securities scandal, which led to the exposure of many loopholes in the functioning of the stock market and banks. It was an adaptation of the book The Scam: Who Won, Who Lost, Who Got Away by financial journalists Sucheta Dalal and Debashish Basu.

A sequel series titled Scam 2003: The Curious Case of Abdul Karim Telgi was announced previously by the OTT platform. Hansal Mehta will helm the project.

The Indian Express film critic Shubhra Gupta had given the series a positive review, calling it “a captivating cautionary tale.” She wrote, “The Hansal Mehta directed series (Jai Mehta gets a co-direction credit) does a smart balancing act, never quite tipping over into Harshad adulation, nor showing him as an unmitigated villain. What we get is a full-bodied, fully fleshed-out, complex individual, so much a man of his time and place and circumstance and skills, and just for that this series is a winner.”