Prabhudeva is celebrating his 48th birthday today. On this occasion, let's look at top moments when he worked his magic on the screen — not with his dance moves but with his impeccable comic timing. 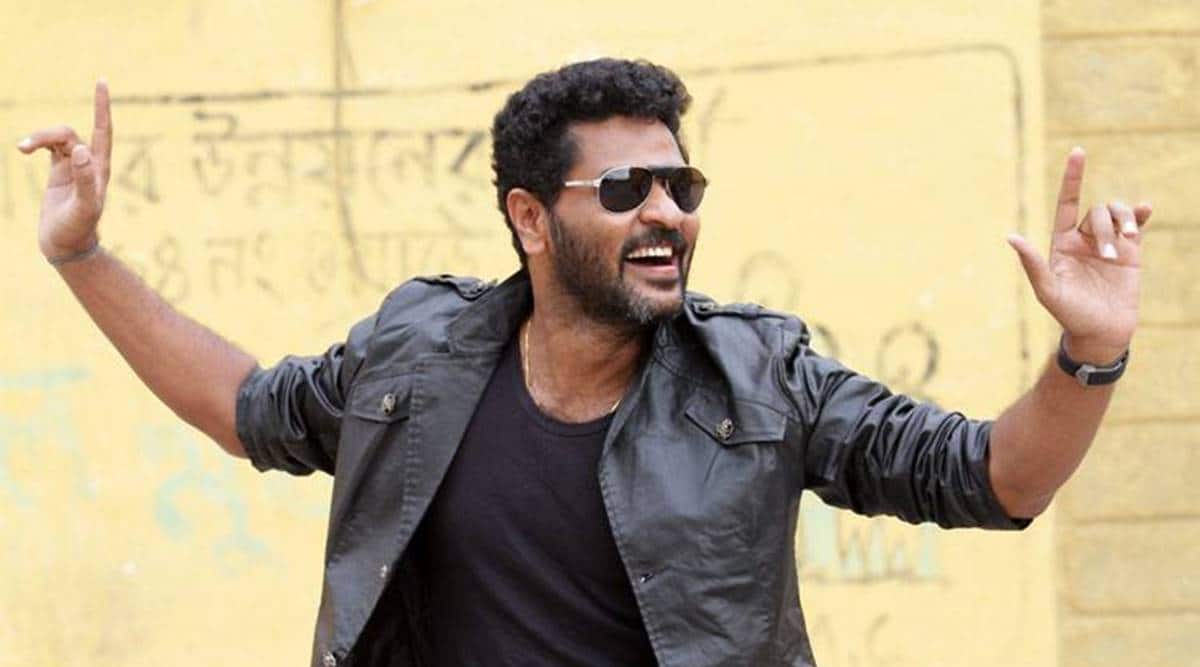 We will go out and say it right at the beginning, there are perhaps only a few who can measure up to Prabhudeva when it comes to the fluidity and perfection in dance. His energy is infectious, the rhythm impeccable.

Like all notable auteurs, Prabhudeva’s choreography also has a unique style to it. One of the identifiable qualities of Prabhudeva’s dance composition is humour. From Mukkabala to Pettai Rap to Main Aisa Kyun Hoon, all tickle your funny bone along with your imagination. And that’s because humour comes to Prabhudeva naturally. Comedy is in his bones and it deeply reflects in all his work — both acting and dance. He is not just the king of dance, but in his own right, he is also a master in comedy.

Prabhudeva is celebrating his 48th birthday today. On this occasion, let’s look at top moments when he worked his magic on the screen. Not with elasticity of his body but with his impeccable comic timing.

Here are the top-five funniest acting moments from Prabhudeva’s movies:

Prabhudeva’s is at his best when he shares screen space with comedy icon Vadivelu.

You can’t help but crack up at the innocence of Prabhudeva’s performance as he emotionally recites the English alphabet to defend his friend’s honour.

‘Why blood? Same blood!’ is one of Tamil cinema’s most quoted comedy punchlines.

Prabhudeva has his comic timing spot-on in this memorable collaboration with Kamal Haasan.

Prabhudeva’s expressions as he is pushed into a marriage against his will is hilarious.

What is your favourite comic moment of Prabhudeva?