From Taapsee Pannu's Haseen Dillruba to Chris Pratt's The Tomorrow War, here's what you should be watching on OTT platforms today. Get your popcorn and nachos ready! With the weekend upon us, here’s presenting some movies and shows that have released on OTT platforms today.

The Vinil Mathew directorial is a murder mystery with elements of romance and revenge. Rani Kashyap (Taapsee Pannu) marries Rishabh (Vikrant Massey), who always try to keep her happy. But Rani’s life takes a turn when Rishabh dies in a blast and she becomes a suspect. The film also stars Harshvardhan Rane as Rani’s lover and CID fame Aditya Srivastava as a police officer. Penned by Kanika Dhillon, Haseen Dillruba looks like an intriguing watch.

The Korean horror drama revolves around a monk’s quest to capture a spirit that is unleashing hell on Earth by possessing humans.

The Tomorrow War stars Chris Pratt, J.K. Simmons, Yvonne Strahovski, Sam Richardson, and Betty Gilpin. The official synopsis of the sci-fi drama reads, “A pack of time travellers from the year 2051, come bearing alarming news from the beyond. Thirty years hence, mankind is fighting a losing battle against a deadly alien species. The only prospect of survival relies on recruiting and transporting soldiers and civilians from the present and onto the battlefield of 2051. The army of the future includes a high school teacher and family man with one goal – to save the future for his daughter. He pairs up with a scientist and his estranged father to defeat the enemy and save the future.” 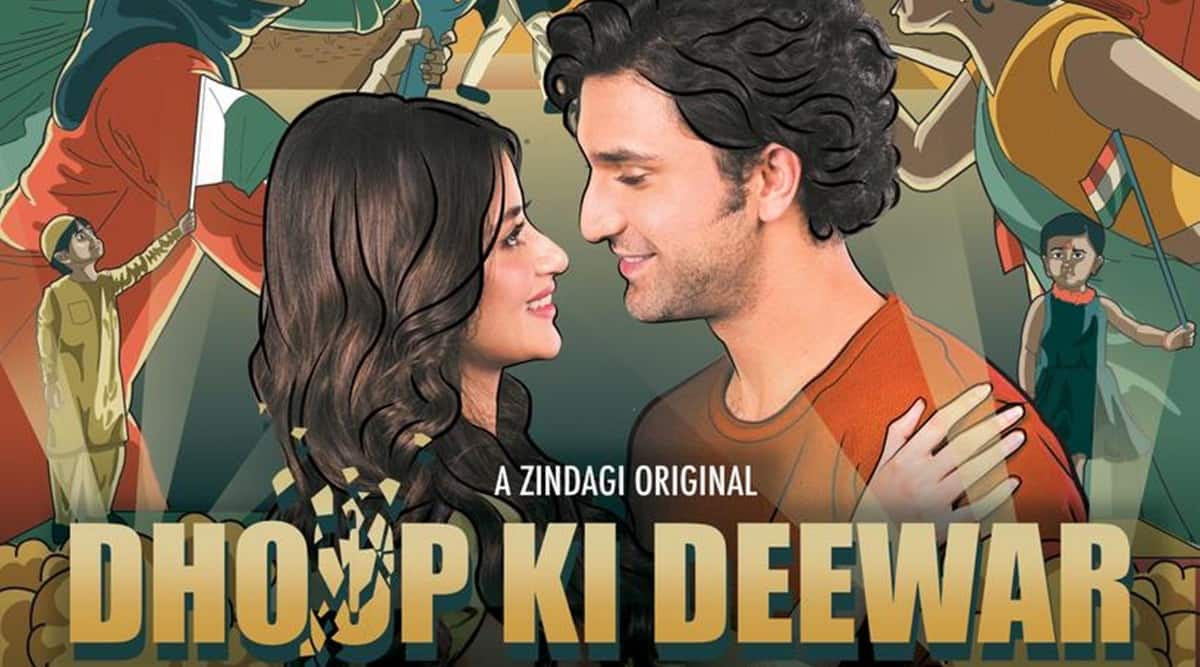 The Pakistani drama is a cross-border love story set in the backdrop of the Indo-Pak conflict. While in the first two episodes, we met Sara (Sajal Aly) and Vishal (Ahad Raza Mir) and their families, the new episodes will showcase how Sara and Vishal are united in the grief of losing their fathers in war.