Based on Philip Pullman’s trilogy, the sophomore season of the eponymous show is packed with creative world-building and breathtaking action, aided by a brilliant cast

After the dreadful betrayal at the end of season one, Lyra steps into an alternate world, Cittàgazze, where she meets Will who is on the run from his world. Based on Philip Pullman’s His Dark Materials trilogy, the sophomore season of the eponymous show is packed with breathtaking action, high concept and heartbreak.

The pain of growing up, the controls of organised religion, quantum physics and Original Sin move breathlessly alongside witches, daemons, explorations, armoured bears and smartphones. Incidentally, Lyra compares smartphones to her alethiometer, the only difference being the alethiometer tells the truth; not good or bad, just the truth. Oh for such an app on our phones! Cittàgazze is a crossroad city, a gateway to multiple worlds. A once-powerful city, Cittàgazze is now overrun by spectres that suck the souls of adults. The children run wild with no one to care for them. The adults who have escaped the spectres have left the city for the hills.

The alethiometer directs Lyra to Mary Malone (Simone Kirby), a physicist from Will’s world, for more information on Dust. Once her computer reveals her mission of protecting Lyra and Will, Mary heads for Cittàgazze. A former nun who has lost her faith, Mary is still protected from the spectres by her innocence.

Boreal/Latrom (Ariyon Bakare) meets Lyra in Will’s Oxford and tasks the two children to get him the Subtle Knife, which is in Cittàgazze. When Asriel (James McAvoy) tears a hole through worlds, the balance is disturbed. The magisterium, led by Hugh MacPhail (Will Keen), declares war on the witches. Mrs Coulter (Ruth Wilson) continues her search for Lyra and the prophesy.

Will is the new bearer of the Subtle Knife and Giacomo Paradisi (Terence Stamp), the elderly bearer of the Subtle Knife teaches him how to harness its power to cut portals into different worlds. All the seekers converge on Cittàgazze as battle lines are drawn between the magisterium and those on the side of free will and who wish to wrest control from the totalitarian regime.

The cast is brilliant with Daphne Keen’s quicksilver Lyra and Ruth Wilson’s extraordinary turn as Mrs Coulter leading the fray. Amir Wilson as Will is the friend and son anyone would be proud to have. The relationship between the daemons and their humans is better realised in the second season. The music is rousing as usual—sometimes a little more than is strictly necessary. The world-building is top-notch, soaring as it does on the wings of imagination. From Lyra’s Oxford to the ultra-modern sleek lines and colours of Will’s Oxford and the golden city of angels, Cittàgazze, they are marvels of inventiveness.

The second season was truncated (the eighth episode of Asriel marshalling forces against the magisterium did not make it) because of the pandemic. The third and final season has been renewed but we will have a longish wait before it hits the screens, as shooting will only start this spring or summer. Time enough to read the books one more time!

His Dark Materials is currently streaming on Disney+ Hotstar 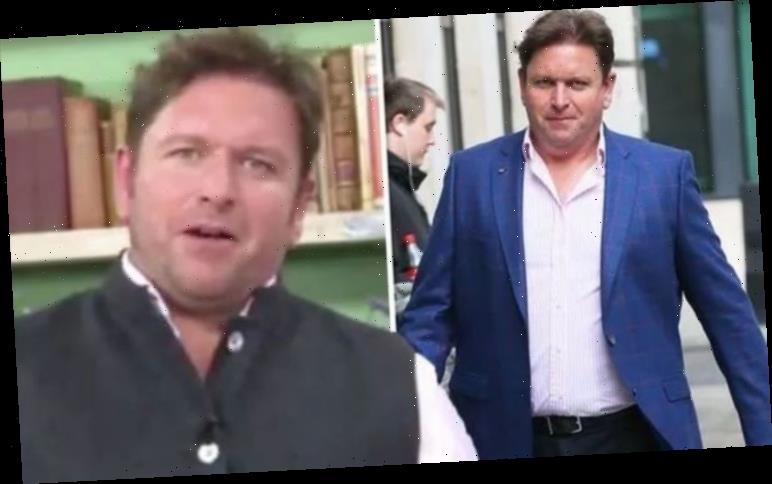 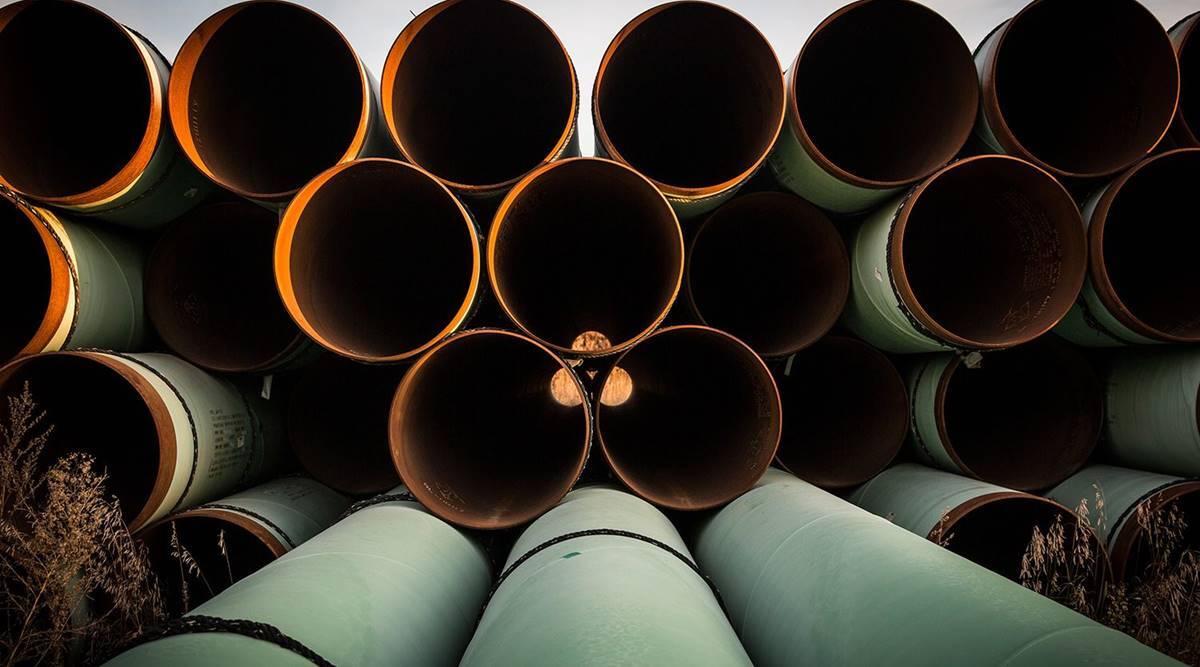