Cameron Crowe directorial Almost Famous is not only a music film, it is a coming-of-age movie too. Equal parts entertaining and heartwarming, Almost Famous is a treasure trove for both cinephiles and music lovers. 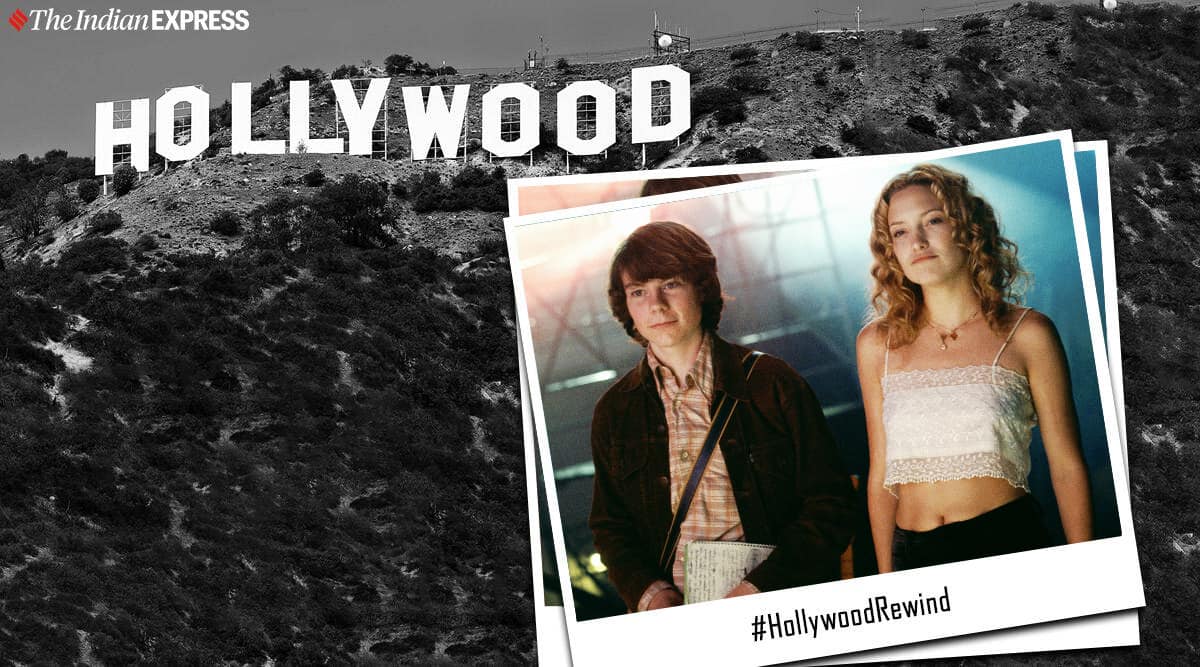 There are many movies on rock stars and famous people. But what about a fictional band that is about to take over the music world, with a teenage rock journalist in tow? Almost Famous is about Stillwater, one such band that has its lead guitarist and lead vocalist’s animosity brewing in the shadows, and its own band of groupies. Almost Famous has all the makings of a stereotypical rock band movie, but what sets it apart is our protagonist — William Miller (a wonderful Patrick Fugit), all of 15, son to a strict professor (Frances McDormand), who doesn’t want any pop culture influencing her children.

As a result of the overbearing ways of their mother, William’s 18-year-old sister Anita takes off one day to become a flight attendant, and he inherits her secret stack of music tapes and vinyls featuring well-known and influential artistes. And just like that, William decides to become a rock journalist. His fate completely changes when he runs into the late Philip Seymour Hoffman’s character Lester Bangs. A journalist himself, Bangs offers William his first assignment — to review a Black Sabbath concert. Soon, William makes contact with the Rolling Stone magazine, who ask him to go on a tour with Stillwater and cover them for an upcoming feature. Chaos, drama, and romance follow.

Watching Almost Famous is akin to watching a cube of warm butter on a crispy, toasted piece of bread. Despite all the raging hormones of its characters, the film left me feeling nostalgic, and comforted. The pursuing of dreams, and falling hard for someone for the first time and experiencing heartbreak are universal emotions, which usually all people experience at some level. What certainly adds to the charm of Almost Famous is its sharp dialogues, convincing performances (especially by a standout Kate Hudson as Penny Lane), and a sublime soundtrack to go with it all.

One interesting trivia for the cinephiles is that Almost Famous is partly autobiographical. Yes, as it turns out, filmmaker Cameron Crowe had covered and travelled with famous rock bands of the time, including the likes of Eagles, Led Zeppelin and Lynyrd Skynyrd when he himself was only 16. “I always used to hear, ‘We don’t ever get interviewed by people your age.’ Really, I always felt like as a journalist, I got a seat in the front row, and I wanted to serve all the people like me that wanted to be in the front row. I wanted to be a fly on the wall and bring that experience back to the fans and followers of the bands I was writing about,” the acclaimed writer-director had said in an interview with the Rolling Stone while celebrating Almost Famous’ 20 year-anniversary last year. And that Crowe did, and how.

You can stream Almost Famous on Netflix.