A Victorian tale of blood, lust and romance focusing exclusively on women, how many times do we see that come to life? Plus, when you have the great Stephen King singing praises of your film, you know you have made something worthwhile. 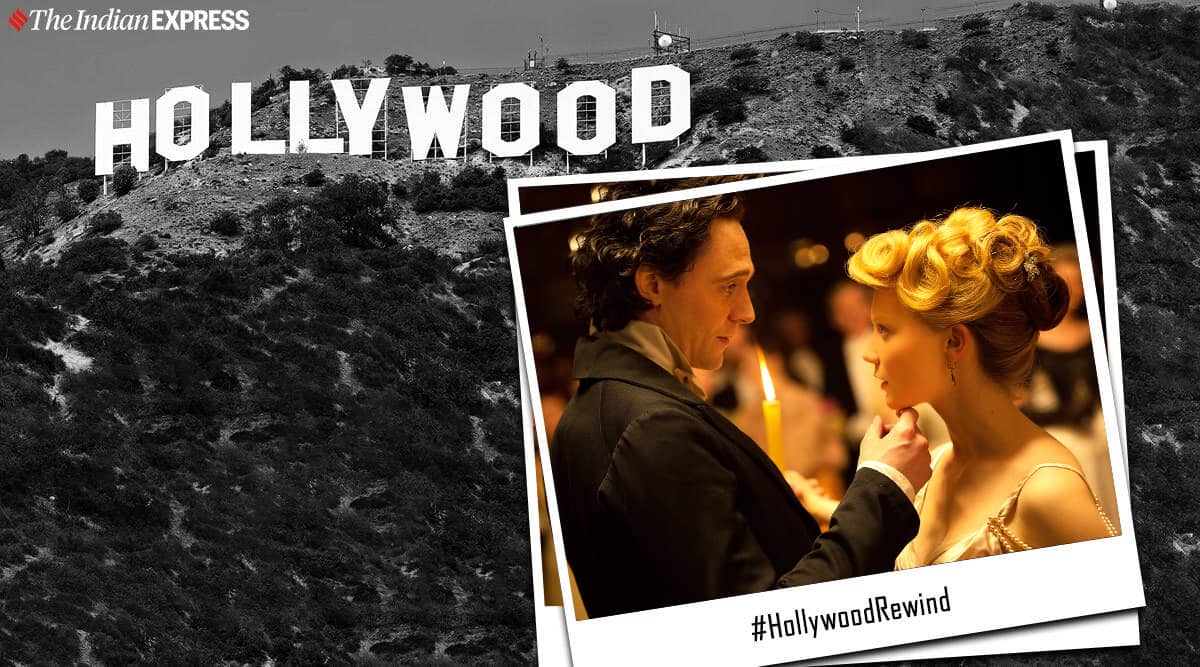 There are some movies that are generally entertaining and might engage nearly everyone, and then there are the others, which may appeal to a niche audience and their tastes. Take Mexican-American filmmaker Guillermo del Toro’s work, for instance. His films are not for everyone, not because they don’t speak to the audience, but as they don’t speak to that many of us. However, those fond of dark fantasy and some amount of subversion of the supernatural genre usually find del Toro’s features right up their alley.

When his 2015 movie Crimson Peak was about to release, the internet was abuzz because niche or not, del Toro is a renowned director and his project starred emerging Hollywood stars like Tom Hiddleston, Jessica Chastain and Alice in the Wonderland actor Mia Waskikowska. The names alone had me excited, and the promos only heightened that feeling. Though not mounted on a huge scale, Crimson Peak was a delight from start to finish, as far as I am concerned. There were criticisms about the plot not holding much water, and the ghostly thrills not having any weight, but then Crimson Peak was not meant to be consumed as a horror-thriller. It’s a beautifully-crafted gothic romance with charismatic leads and remarkable visuals.

The production on Crimson Peak was on point, every detail chiselled out with care. And the haunted house was the cherry on the cake, the champion of the set pieces. As Hiddleston’s character Sir Thomas Sharpe says at one point, ‘the house becomes a living thing.’ Along with Chastain’s Lucille and Mia’s Edith, this age-old house was a character in its own right. Interacting with the heroine, devising against its present owners, crawling with the spirits of ones who once possessed it.

Leaning into Edith and guiding her, cautioning her against what was to come; the house played a great role in the larger scheme of things. Although, the fault-finding in script was justifiable to a certain extent. The narrative could have been sharper, could have had more layers. At times, the whole thing appeared to be too thinly-veiled, too predictable. But the visuals, oh so clean, so pretty, so creepy! Everything you would expect from a subversive gothic romance set in the Victorian ages. Kudos to Danish cinematographer Dan Laustsen for delivering the story through such pointed camera work. And presumably, the film could not have been easy to shoot, especially since the house (where most of the action takes place) is shrouded in darkness all the time.

Let’s also discuss the actors for a moment, because they give the story more weight with their talent. There was Tom Hiddleston, riding on his ‘Loki’ wave, who tried to show his fans that he is more than just a shapeshifting supernatural being, and that he had more edge and charisma to offer, which he did, via Crimson Peak. As the man torn between his sister and his new wife, the old ways and the new, Hiddleston was truly believable as this grey character unable to make up his mind. Meanwhile, Jessica Chastain, who played his sister in the film, was perfectly cast as the knife-wielding evil woman who is jealous, possessive and vicious. You did not want Edith to mess with her for her own good. And finally a good word for our heroine, the underrated Australian actor Mia Wasikowska. She was brilliant from the word go. Ladylike and delicate when she needed to be and a strong person who knew how to fight her battles, Mia brought all kinds of shades to something which many might have played in a single tone throughout the film.

Whatever flaws the film might have had, Crimson Peak was most definitely a women-centric tale. Mia was the hero and the heroine of the film, whereas Jessica’s Lucille was the baddie. A Victorian tale of blood, lust and romance focusing exclusively on women, how many times do we see that come to life? Plus, when you have the great Stephen King singing praises of your film, you know you have made something worthwhile.

You can watch Crimson Peak on Google Play.