Here are a few Hollywood horror movies you should keep an eye out for in 2021. 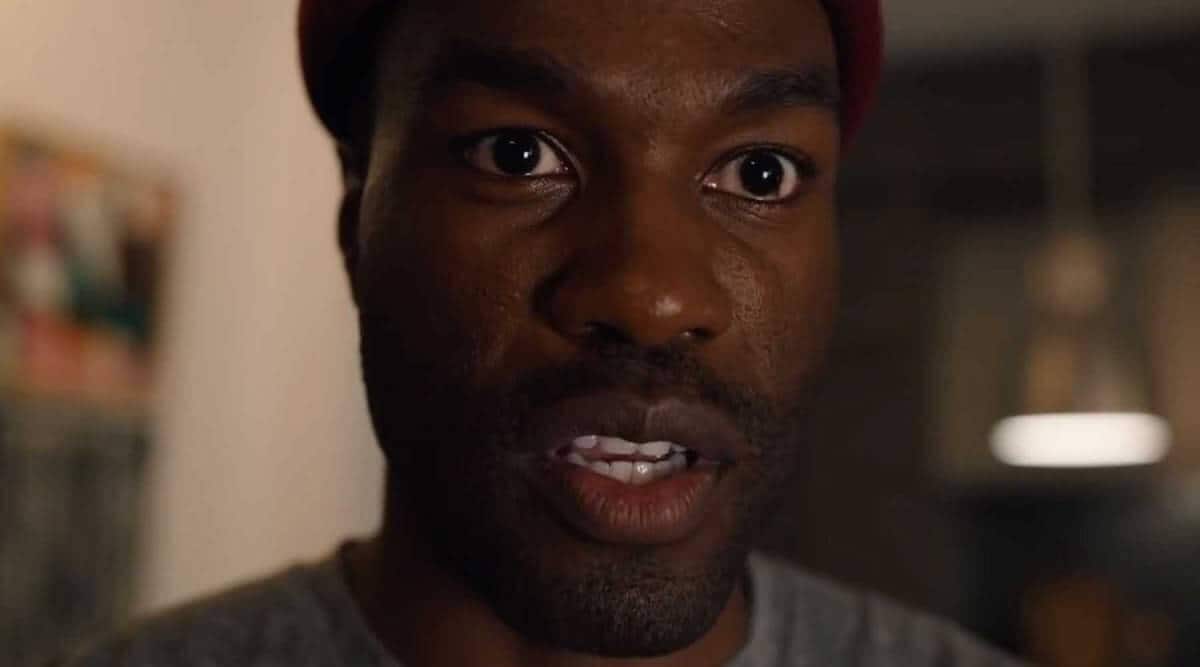 Despite all that happened, 2020 saw the release of several quality horror movies. 2021, somehow, looks even better for horror fans. Here are a few Hollywood horror movies you should keep an eye out for this year.

An Edgar Wright directorial, Last Night in Soho will mark the final appearance of late icon Diana Rigg. A psychological horror film, it also stars Anya Taylor-Joy, Thomasin Harcourt McKenzie, Matt Smith, and Terence Stamp. The film is said to be inspired by films like Don’t Look Now. It takes place in 1960s’ London. Last Night in Soho will also release on April 23, 2021.

Although not ostensibly horror, Morbius is based on the Marvel character of the same name. Jared Leto plays the role of a man who, to cure a rare blood disease, turns himself into a vampire. The character has been a part of horror stories in Marvel Comics, and we expect to see at least some of that on the big screen. The film will be released on March 19.

Darren Lynn Bousman’s Spiral is the next installment in the Saw franchise and stars Chris Rock and Samuel L Jackson. It features an investigation into a bunch of gruesome murders and a mysterious serial killer. Spiral will release on May 21, 2021.

Don’t Breathe 2 is a sequel to the 2016 horror thriller Don’t Breathe. The original had three kids breaking into a blind veteran’s secluded house, thinking it would be an easy job. Go inside and pick up the money. If the vet wakes up, knock him cold and run away. However, they were in for a nasty surprise. In the sequel, only Stephen Lang returns to reprise the role of the said veteran. It will release on August 13.

Candyman is the direct sequel to the original Candyman film released in 1992. The film and the franchise are based on the titular ghostly entity, a 19th-century African-American man who was beaten, mutilated and fed to the bees by smearing honey on his body. All for his involvement in an interracial relationship. He would haunt and kill everyone who called his name before a mirror five times. Nia DaCosta directorial Candyman, based on Clive Barker’s short story titled The Forbidden, will be released on August 27.

A Leigh Janiak directorial, Fear Street is based on the popular children’s horror author R. L. Stine’s works. The story includes a group of teenagers who realise that the horrible events in their Ohio town are connected to each other, and they may be the next targets. The trilogy will be released one month after another. There is no release date yet. 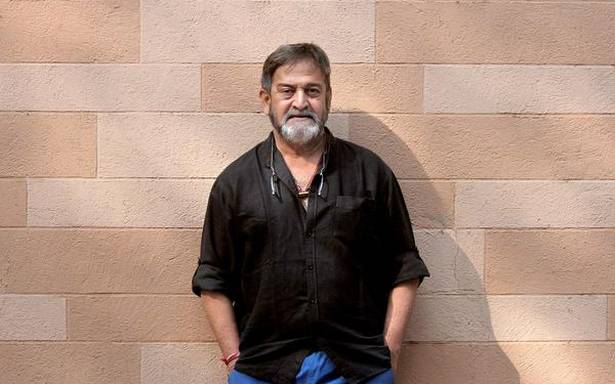 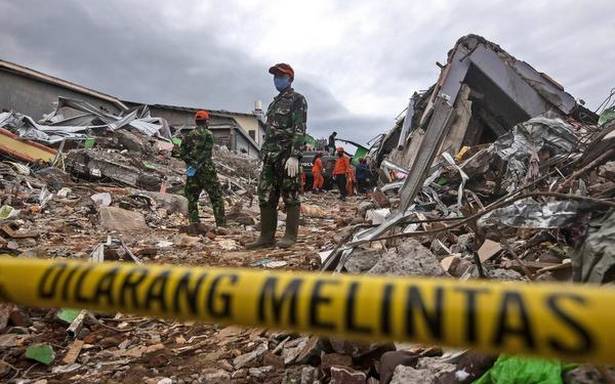