As Annaatthe is set to open in cinemas on November 4, coinciding with Deepavali celebrations, we look at how shooting for this film during the pandemic challenged Superstar Rajinikanth both mentally and physically. 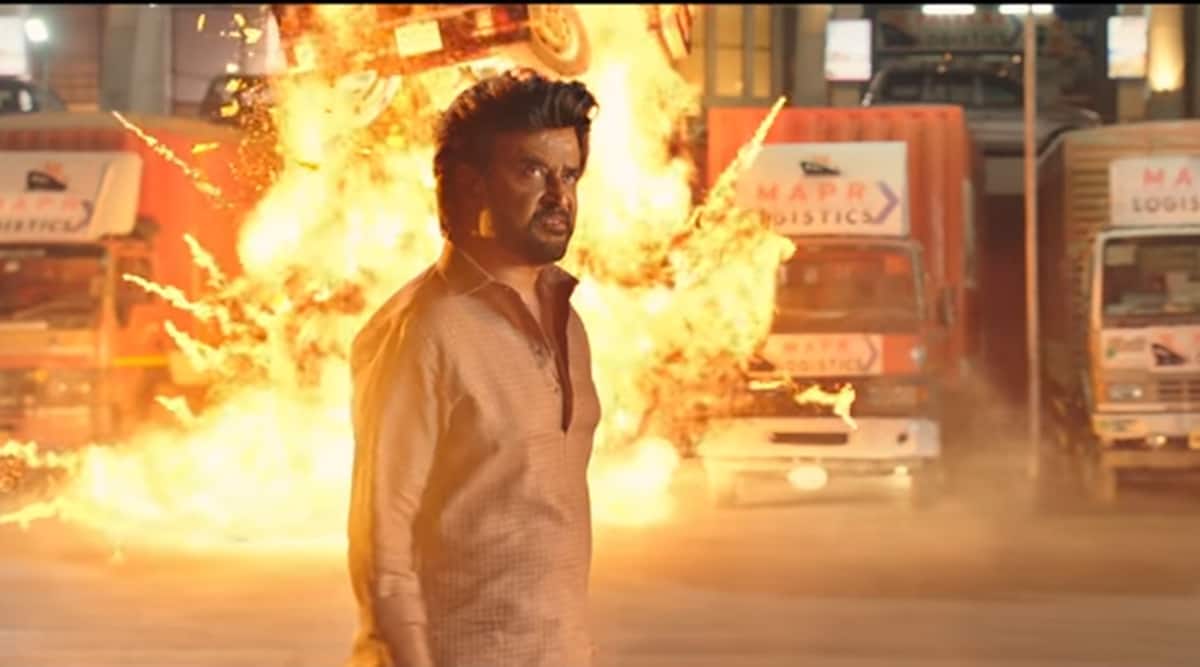 Annaatthe, which is set to open in cinemas this Thursday, pushed the resilience of Superstar Rajinikanth to the limits. Shooting for this film must have been the most stressful endeavour for the 70-year-old superstar both mentally and physically, courtesy of the outbreak of Covid-19.

When the virus began to take control of our reality and turned it upside down, it was strongly believed that old-age people were at a greater risk of suffering serious consequences should they contract the disease. Considering the age and health condition of Rajinikanth, the film’s production was not resumed even months after the government allowed filmmaking-related activities following Covid-19 appropriate behaviour.

The filmmakers had originally planned to release Annaatthe in theatres for Deepavali 2020. And then, the release schedule was pushed to Pongal 2021, and then the release target was moved to the summer of 2021. And to meet the latter release date, the filmmakers had to complete the film by the end of 2020. And so the production began during the second week of December 2020, just a couple of weeks after Rajinikanth announced he will be launching his political party and contesting elections from all seats in Tamil Nadu Assembly elections.

Rajinikanth said that about 40 per cent of filming was pending. The actor added he will complete that first before dedicating himself full-time to fighting elections, and in the meantime, his confidants will prepare the ground for his long-awaited political plunge.

After the announcement, Rajinikanth took off on a private jet to Hyderabad to shoot for Annaatthe. He was accompanied by his daughter Soundarya. The filmmakers had created a bio-bubble to ensure the safety of Rajinikanth. It seems everything was going smoothly and according to plan. Just a week later, there was an outbreak of Covid-19 on the sets of the film after a few crew members tested positive. The news sent shockwaves across the country as everybody was worried about Rajinikanth’s well-being. And the stressful situation caused significant fluctuations in his blood pressure necessitating him to seek medical care at a hospital in Hyderabad.

After spending a few days at the hospital and when his condition became stable, he returned to Chennai. The production of Annaatthe was suspended. His health not just upended the shooting of Annaatthe, but also prompted him to rescind his earlier announcement to fight elections.

“It is with profound regret that I have to say that I will neither be launching my political party nor entering politics. Nobody can understand my pain in making this decision,” Rajinikanth had said in a statement.

“My health is the reason for these hardships. I see this as a warning sent by the Almighty,” he added, thus ending nearly a three-decade suspense about his political entry once and for all.

After regaining his health, Rajinikanth returned to the sets of Annaatthe in Hyderabad during the first week of April this year. And he shot for the film non-stop for 35 days and completed his major portions before the second wave of coronavirus forced the country into another lockdown.

After the spread of coronavirus came under control, he again took off to Kolkata for the final schedule of the shoot, allowing Sun Pictures to finalise the release for Deepavali.

The trailer of Annaatthe that was released last month gave us a glimpse of Rajinikanth’s high-octane performance, showing no signs of stress. It seems when the cameras turn on, his old age and other health complications magically take a back seat allowing him to become a youngster again. Even as he worked through illness and a raging pandemic, Rajinikanth’s energy, child-like enthusiasm and onscreen magnetism seemingly never took a hit.