Now, that’s not the kind of world explored regularly in Bollywood.

With Hansal Mehta’s Scam 1992 bringing it up so interestingly, Joginder Tuteja looks back at Hindi films that have dealt in the stock market before.

Incidentally, there is another film being made on the life and times of Harshad Mehta, The Big Bull, which was his nickname on Dalal Street.

Starring Abhishek Bachchan, the film is directed by Kookie Gulati.

It will release on Disney + Hotstar.

It would be interesting to see how the story is told in two hours. 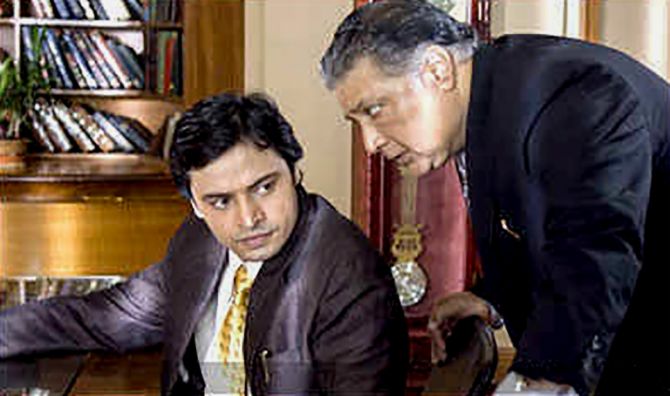 Chances are that you may not have heard of Gafla.

But this is another must watch film, which released in 2006. Unfortunately, it wasn’t seen by anyone in theatres, courtesy zero promotion.

Featuring Vinod Sharawat, this was also inspired by the life and times of Harshad Mehta. A few years ago, Saif Ali Khan led the show for Baazaar, another film set in the stock market. It touched upon money, power, greed and scam.

A Nikkhil Advani production, it did reasonable business at the box office. 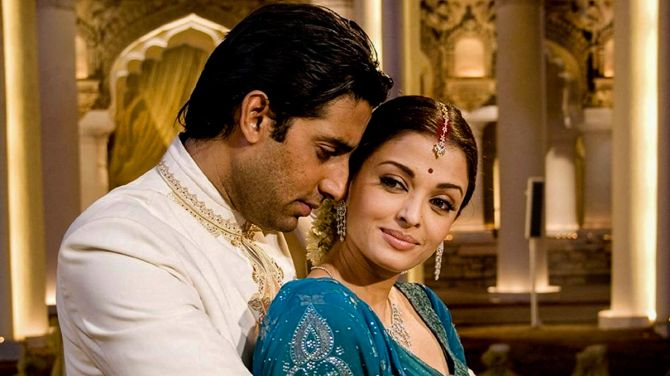 Abhishek Bachchan had already made Guru.

More than hinting on the stock market, this one was about finding loopholes in the functioning of the money market in industry and how it could be exploited to the fullest in a legal manner. 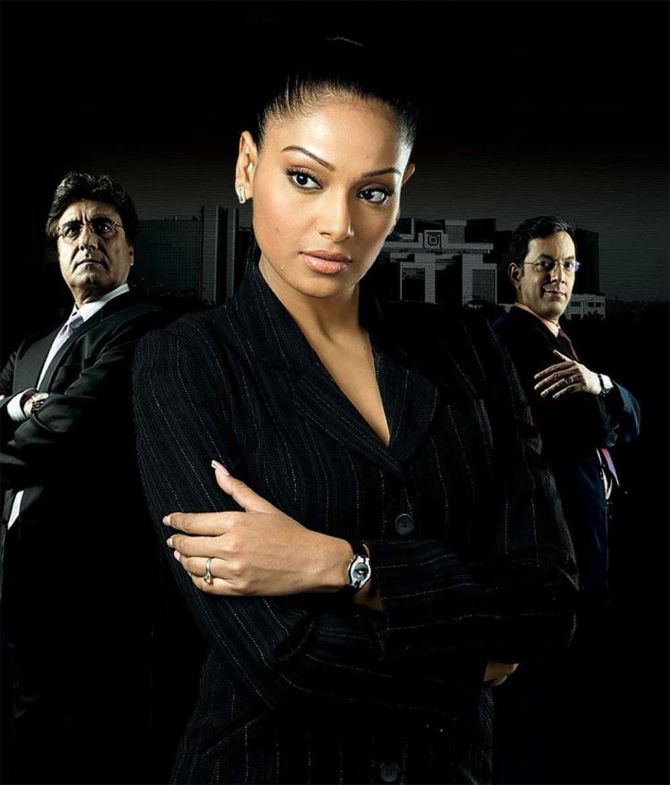 When it comes to a scam in the making, how could Director Madhur Bhandarkar be behind?

In his many movies, he has exposed quite a few sectors, most notably the film and the fashion industries.

With Corporate, he ventured into the territory of scams in the corporate world.

With Bipasha Basu leading the show, this one was exciting. 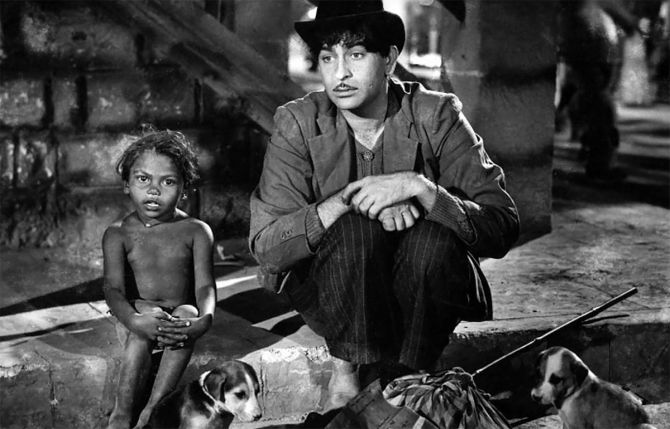 Three generations and 65 years ago, Raj Kapoor was among the first to have exposed the ponzi scheme with his Shree 420.

This one was also about greed and ego getting the better of a man where he manipulated the market as per his needs.

Of course, from being an anti-hero, Raj Kapoor did emerge as a hero after all. 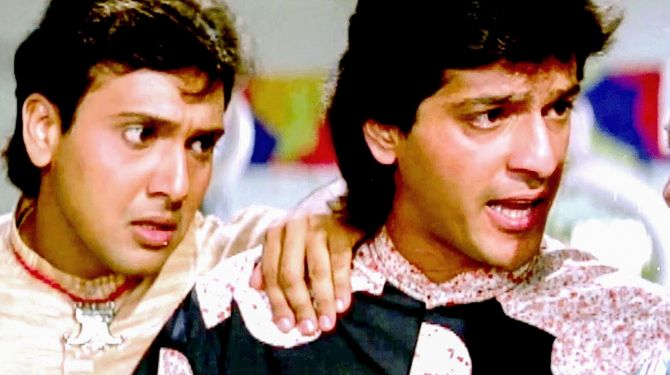 Talk about Aankhen and one would remember the antics of Govinda and Chunky Pandey, especially their pelvic thrusts in the Laal Dupatte Waali song.

But are you aware that the film was about catching hold of a fugitive (played by Gulshan Grover) who was — believe it or not — inspired by Harshad Mehta?