If the Golden Globes was a laughingstock for decades, how did it gain so much power? The short answer is money. 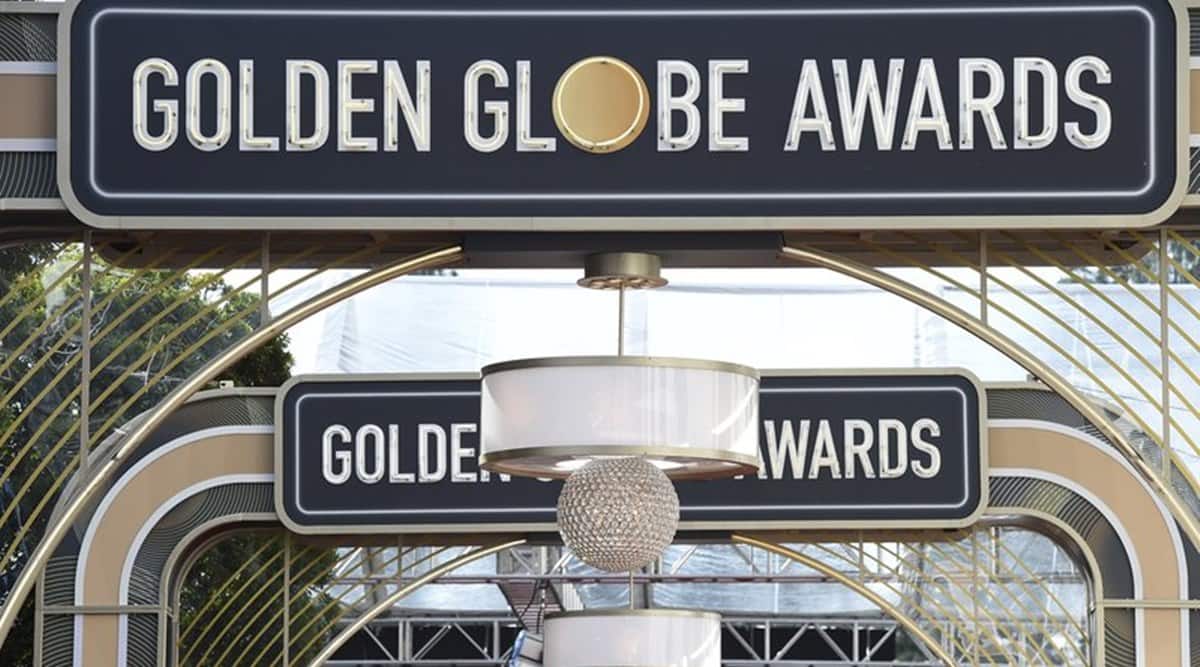 The Golden Globes were created by the Hollywood Foreign Press Association in 1944 and quickly developed a reputation as unserious and slippery.

In the late 1960s, the Federal Communications Commission got the Globes booted from the airwaves, saying it “misled the public as to how the winners were determined.” CBS dropped it in 1982 after Pia Zadora was named “new star of the year,” a plaudit essentially paid for by her billionaire husband, Meshulam Riklis, who flew HFPA members to Las Vegas and wined and dined them at his Riviera hotel and casino.

Hollywood viewed the awards as meaningless at best and corrupt at worst — most notable for their open bar and the industry perks enjoyed by their some 80 voting members. Jack Mathews, who was a film critic for Newsday, once called them “the best-fed freeloaders in the entertainment industry.” When the Rob Reiner film “A Few Good Men” lost the best drama prize to “Scent of a Woman” after voters were flown to New York for a Universal Pictures-sponsored boondoggle, he called the group “illegitimate” and described its practices as “an elaborate scheme.”

Still, until recent months, the Globes trundled on and even gained prominence, buoyed by a top-notch producer in Dick Clark Productions, which put together a TV broadcast “that could teach the Oscars lessons,” said Stephen Galloway, dean of Chapman University’s film school and a former executive editor of The Hollywood Reporter. The merging of no-holds-barred hosts, free-flowing drinks and the awarding of prizes to both film and television stars in a smallish ballroom where they often mingled between tables meant the show rarely disappointed.

In February, news investigations detailed, among other things, the press organization’s lack of diversity — there are no Black members — and its unorthodox system of compensating members for their work on committees. (Similar articles castigating the Globes have appeared for decades.) During the Globes telecast on Feb. 28, members of the Hollywood Foreign Press Association vowed to diversify the group and last week it announced a set of changes. They included increasing the group’s membership by 50% over the next 1 1/2 years — it currently consists of 86 journalists — and hiring diversity consultants after those initially hired to do the job quit under protest.

Hollywood, long willing to turn a blind eye to the group’s problematic inner workings, decided to take a stand. Netflix declared last week that it would not work with the organization unless additional changes were made. Amazon and WarnerMedia said the same. Scarlett Johansson said in a statement that the organization’s news conferences “bordered on sexual harassment,” and Tom Cruise on Monday returned his three Golden Globe trophies. All of that — and the knowledge that the ratings for February’s show dropped precipitously — prompted NBC to cancel the organization’s 2022 awards show.

“We continue to believe that the HFPA is committed to meaningful reform,” the network said in a statement Monday. “However, change of this magnitude takes time and work, and we feel strongly that the HFPA needs time to do it right.”

The network said it was hopeful it could resume airing the show in January 2023. NBC’s contract with the Globes runs through 2026.

But if the show was a laughingstock for decades, how did it gain so much power? The short answer is money.

Start with NBC. In the mid-1990s, the network was struggling. “The Cosby Show” and “Cheers” had both ended their runs. “Friends” and “ER” were still early in theirs. A new NBC chief, Don Ohlmeyer, saw live events as one remedy. But the big winter awards shows were already taken: CBS had the Grammys, ABC had the Oscars. So NBC took on the Golden Globes in 1996, beginning a partnership that was most recently renewed in 2018. NBC has generated about $50 million in ad sales annually from the broadcast in recent years, according to Kantar, a research firm.

Ratings quintupled for the Globes telecast when it moved to NBC from TBS, where it ran from 1989 to 1995. The Globes became a powerful marketing platform for films, stars and, more recently, streaming services. Studios began boasting nominations and wins with advertisements as a way to fill theater seats. Seeking equivalence with the Hollywood establishment, Netflix dove into the Globes roughly a decade ago and has since poured millions of dollars into wooing voters and advertising Globe recognition.

Harvey Weinstein was also a strong proponent of the Globes, capitalizing on the awards show’s timing, which typically comes far enough before the Academy Awards to potentially influence Oscar voting. Weinstein manipulated the organization in ways big and small — expensive gifts, special access to stars, and his own time and attention at a moment when other studio chiefs could barely hide their derision. He was often rewarded with a stunning number of nominations. Other studios eventually adopted a similar playbook of using the HFPA to set the tone for the year’s awards season.

“The HFPA is an organization that was legitimized by the likes of Harvey Weinstein to amass momentum for academy recognition, and the industry followed suit,” Johansson said in her statement.

The HFPA took advantage of its new prominence, too, polishing its reputation by hiring the savvy public relations firm Sunshine Sachs a decade ago. It has also increased its philanthropic contributions substantially. On its website it says it has given away $45 million over the past 28 years, with the money going to entertainment-related nonprofit organizations, college scholarships and the restoration of classic films.

The oddball accolades like Zadora’s in 1982 that used to be commonplace have been kept to a minimum. The last truly bizarre moment came in 2010, when voters nominated “The Tourist” for best comedy or musical. (It was neither. But it brought the movie’s stars, Angelina Jolie and Johnny Depp, to the show.) And the members also started poking fun at themselves. Ricky Gervais, a frequent host of the Globes, said during the 2016 show that the awards were “a bit of metal that some nice old, confused journalists wanted to give you in person so they could meet you and have a selfie with you.”

Everyone got a cut. Publicists got paid to steer clients down the preshow red carpet. Award strategists began charging studios for advice about how to manipulate the Globes voters. The Los Angeles Times reported in February that an HFPA consultant can receive a $45,000 fee for his or her work, a $20,000 bonus if the film earns a best picture nomination and $30,000 if the film wins. Fees flowed to an army of stylists, limo drivers, spray tanners, banquet servers and red carpet-layers, as well as the trade magazines and newspapers that benefited from the additional advertising revenue.

Mainstream news outlets, including The New York Times, began to cover the Globes ceremony with greater intensity, generating enormous online interest and lending an aura of legitimacy to the proceedings, even if the awards still did not rival the Oscars as markers of artistic achievement.

“Fundamentally, all the people who were in a position to be critical enough that it would have an effect, were part of the system: the trade press, the major newspapers, the actors and directors,” Galloway said. “Anybody who could stand up with legitimacy and say ‘I don’t believe in this, I’m not doing it,’ had an incentive to keep going until finally, the potential damage to their own image made them turn the other way.”