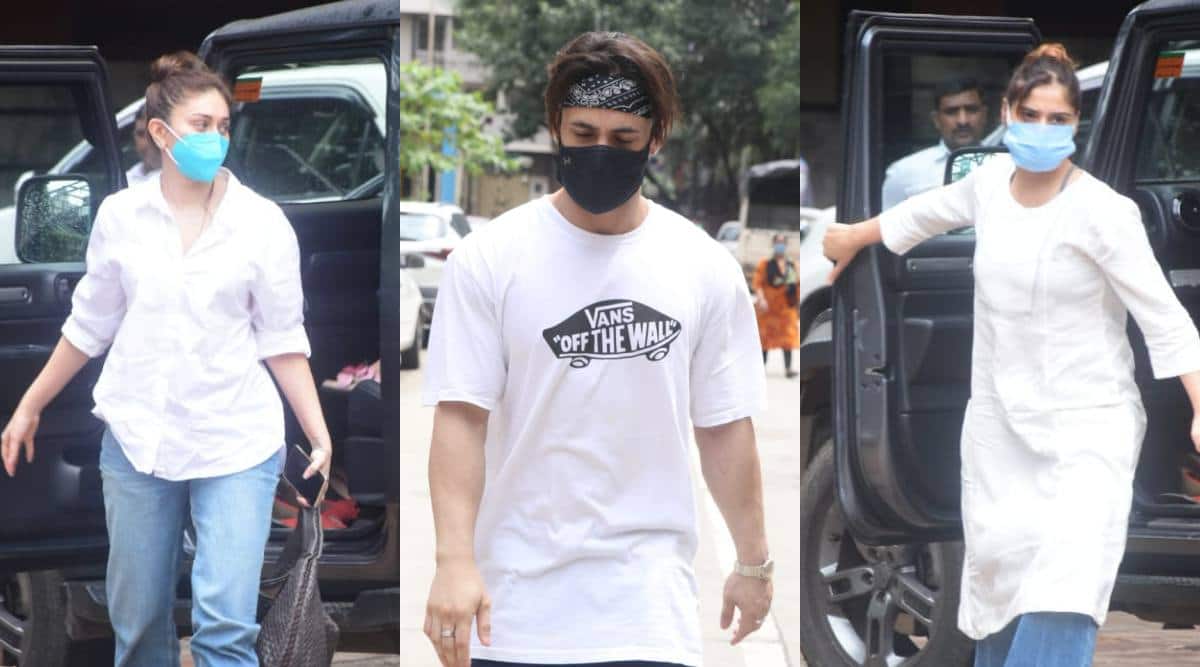 Sidharth Shukla’s death has left his fans and colleagues shocked. Model-rapper Asim Riaz, who was with the late actor in Bigg Boss 13, was among the first few who reached the Cooper Hospital in Mumbai, where Sidharth’s body was taken for postmortem on Thursday morning. Vikas Pathak, popularly known as Hindustani Bhau, and Rahul Mahajan were also spotted at the hospital on Thursday afternoon.

Asim mourned the death of Sidharth on social media. Heartbroken with the news, he shared a couple of photos of himself with the late actor and wrote, “💔 I m gonna meet you in heaven brother…R I P sidharthshukla.” Asim also shared a video clip with the song “Tera Yaar Hoon” playing in the background. Along with the video, he wrote, “I had dream in the morning about the big boss journey…. And I saw Siddarth after watching his bb clip he came and gave a hug to me…💔 I stil can’t believe this , see you on the other side SiD.”

Asim and Sidharth shared a close bond in the initial days of Bigg Boss 13. However, towards the end of the show, they turned against each other as their friendship went sour. The finale of Bigg Boss 13 had both Asim and Sidharth standing beside Salman Khan. While Sidharth won the show, Asim became the first runner-up. However, after the show, the two men ended their rivalry as Sidharth congratulated Asim for being in the list of ‘most desirable men in India’. Sidharth’s other Bigg Boss 13 co-contestants, Arti Singh and Shefali Jariwala reached the late actor’s house to be with his mother and support her in this tough time. Rahul Mahajan also reached the hospital to condole the death of the late actor. 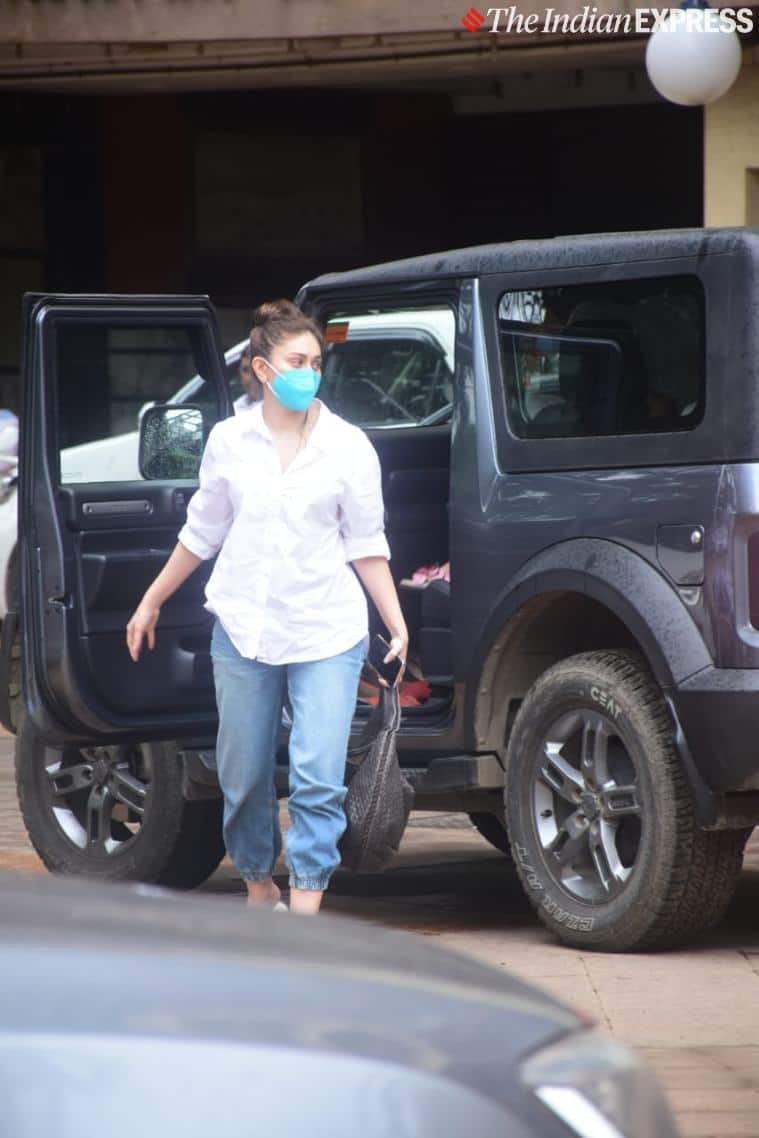