A source shared with indianexpress.com that the makers are yet to finalise the judges and host of India's Got Talent. 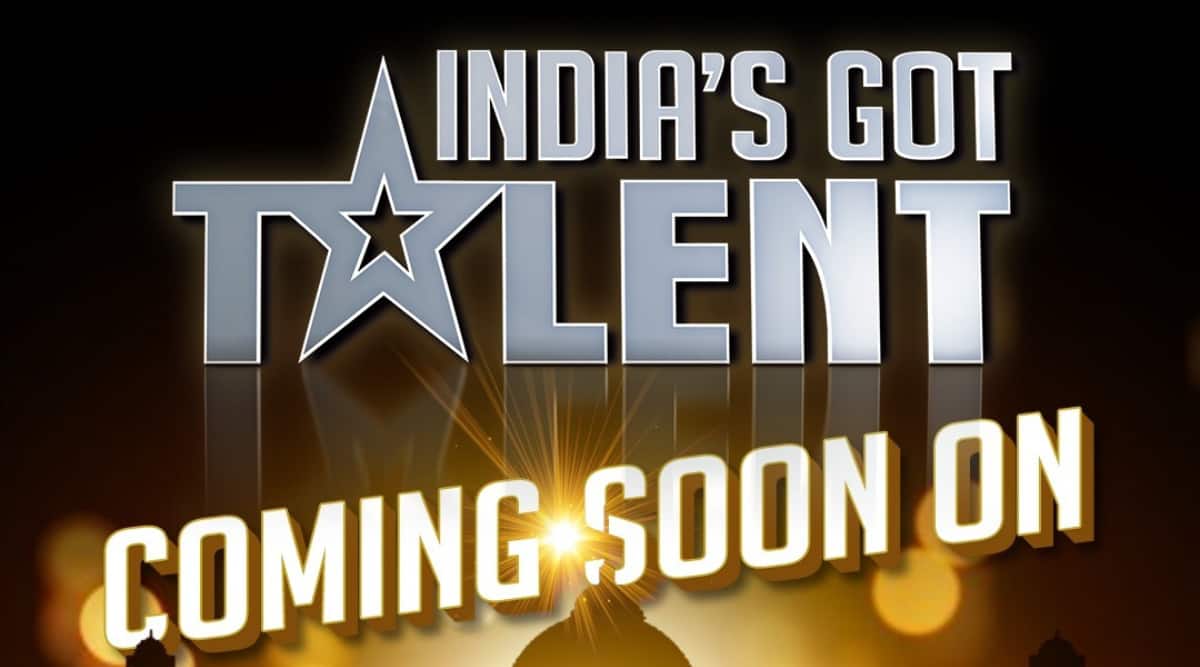 Reality show India’s Got Talent is set to return to television soon. However, this time it has found a new home, as it will air on Sony TV instead of Colors.

On Tuesday, the social media handle of Sony TV posted a teaser of the upcoming season of India’s Got Talent. The video states that the stage is set to showcase every kind of talent as the world’s biggest reality show India’s Got Talent is soon coming to Sony TV.

A source shared with indianexpress.com that the makers are yet to finalise the judges and host of the show. The audition process is also being worked upon and will depend largely on the new shoot regulations laid down by the government. “Right now the show is at a very nascent stage and a lot of things needs to be finalised. As soon as the show got greenlit, the team decided to make the announcement as it’s going to be a very big season,” added the source.

Ashish Golwalkar, Head – Content, Sony Entertainment Television and Digital Business, shared in a statement, “India’s Got Talent as a format holds great potential, and Sony Entertainment Television’s stronghold in the non-fiction talent-led reality show formats gives us yet another opportunity to resonate with the audience. Having acquired the rights from Fremantle, we are gearing up for an exciting new season of India’s Got Talent and we look forward to showcasing the best talent in our country.”

Fremantle India’s Aradhana Bhola added that they were delighted to be partnering with Sony TV on yet another successful property India’s Got Talent. “Got Talent holds the Guinness World Record for the most successful reality format in television history. With its inherent diversity and inclusivity, the show is a true and unique representation of the talent of the people of India. It is our sincere hope that the forthcoming season will continue to offer irresistible entertainment to the audience who have given it so much love through the years.”

India’s Got Talent premiered in June 2009 with Kirron Kher, Sonali Bendre and Shekhar Kapur as the judges. While Kher remained a constant factor, celebrities like Dharmendra, Sajid Khan, Farah Khan, Karan Johar and Malaika Arora have also judged the show.