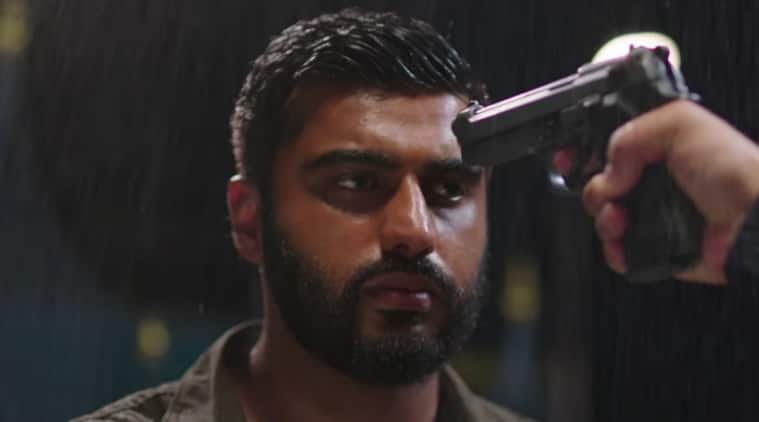 Arjun Kapoor’s spy thriller India’s Most Wanted is struggling to stay afloat at the box office. Directed by Raj Kumar Gupta, the film has earned Rs 5.13 crore so far.

Arjun Kapoor plays the role of intelligence officer, Prabhat Kumar, in India’s Most Wanted. The film has received mixed reviews from critics.

The Indian Express’ Shubhra Gupta gave it two stars and wrote, “The pace is lifted by the incessant background music: often, there’s more excitement in the music than in the action, which keeps stuttering. The director’s love for slo-mos and close-ups shows up again, and slows things down. Why not keep it all chop-chop?”

“And though Kapoor comes up with another earnest performance, you wish he had more than one note to play with. If he were just one of the guys, you wouldn’t mind so much, but because he is the hero, the spotlight is on him. Good thing there’s no romantic thread created just for him, though. Bollywood needs to figure this one out: how do you create a true level-playing ensemble when the movie is being fronted by a hero?” she added.