Producer Ryan Stephen was admitted to a hospital in Goa where he was being treated for Covid-19. He breathed his last on May 29. 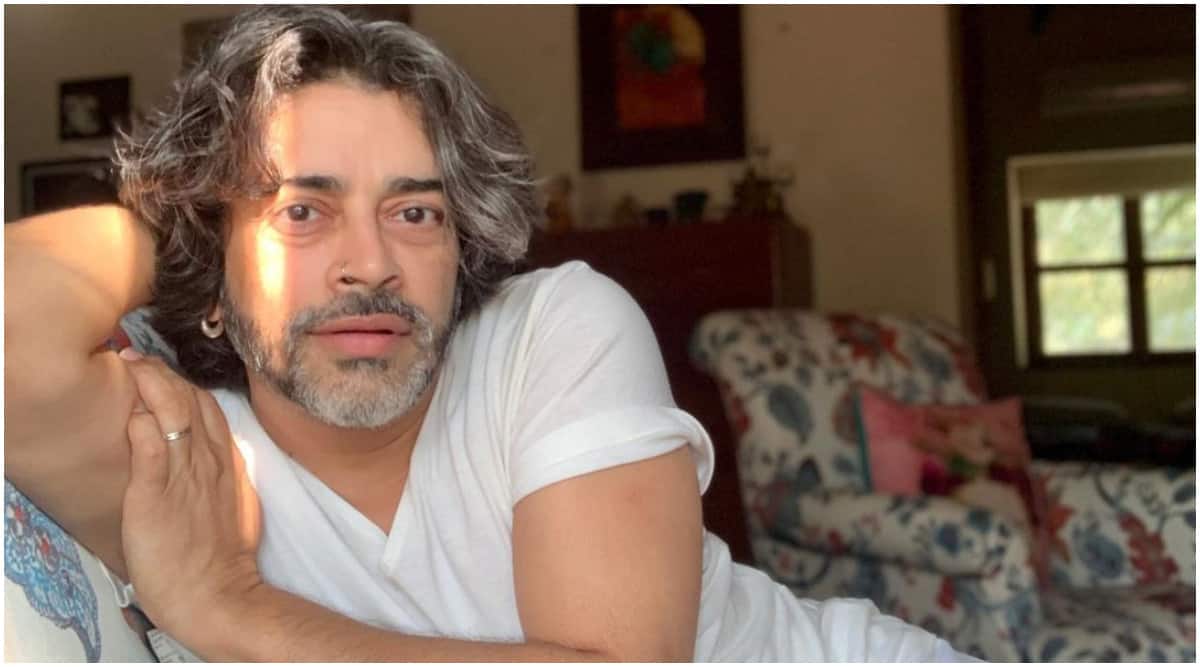 Indoo Ki Jawani director, Abir Sengupta confirmed the news of Ryan’s death to indianexpress.com. Calling his passing “heartbreaking,” he said, “Ryan passed away this morning. He was battling Covid-19. He was in Goa, his friends and family are doing arrangements for his funeral.” After contracting the virus, Ryan was admitted to a hospital in Goa where he was being treated for over two weeks.

Ryan was also associated with filmmaker Karan Johar’s Dharma Productions in the past. He lived in Goa with his mother. Soon after his passing, Bollywood celebrities took to social media to express their grief over the passing of the late producer. 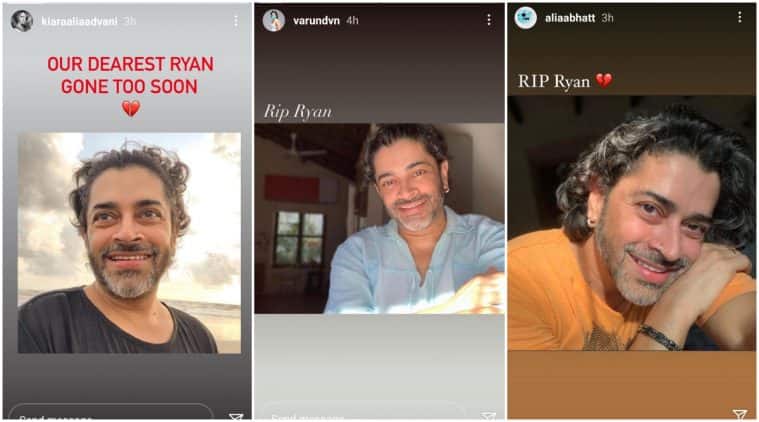 A heartbroken Kiara Advani took to her Instagram and shared Ryan’s picture and wrote, “Gone too soon”. Varun Dhawan and Alia Bhatt too paid their tribute on Instagram.

Filmmaker and writer Suparn Varma took to Twitter and wrote, “Life is cruel! But you were kind! @ryanmstephen you for your compassion in a ruthless world. I’m glad we undertook a journey on a few stories, the joy in writing them was because of you. You leave behind so many who loved you. Cook up a storm my friend.”

Manoj Bajpayee offered his condolences and wrote, “It’s so so shocking for all of us who knew this gentle soul. It really can’t be true!! I will miss you my friend RYAN”. Dia Mirza and Farhan Akhtar also tweeted to remember the late filmmaker.

Pooja Bhatt wrote a long heartfelt note as she bid goodbye to Ryan. She wrote, “A dawn I will never forget. A candle I will forever keep lit, both inside & outside myself. As a friend, in the wee hours of the morning, decided to call it a night. I can’t get myself to say Adieu. I can’t get myself to type goodbye. He has merely changed rooms, towns, worlds. For which I will eventually discard my earthly preoccupations, don my wings and journey towards, so we can have our great reunion in the sky.”

She added, “I refuse to let the detail of death eclipse his life. For live he did.. And lived WE did.. and loved, laughed, fought & cried.”