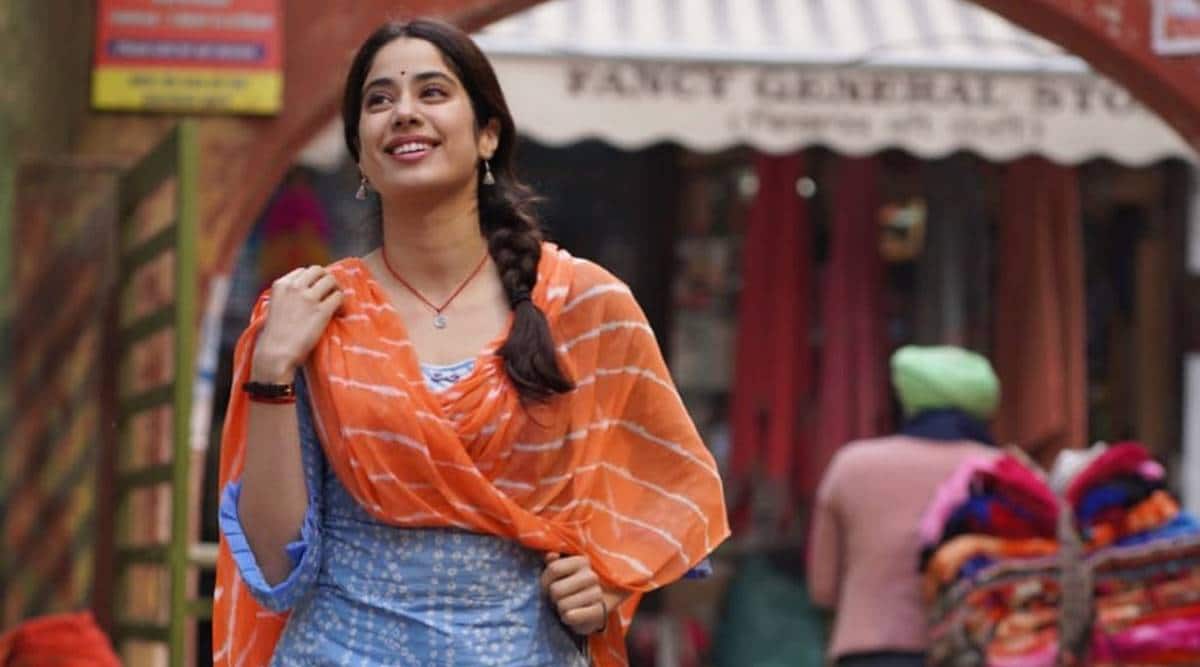 Roohi actor Janhvi Kapoor has wrapped up shooting for her next film Good Luck Jerry. The actor took to Instagram to announce the wrap of the Aanand L Rai production.

Sharing a few pictures from the set, Janhvi wrote, “I can’t believe it’s a film wrap. So many things have happened, changed, evolved, been learnt and unlearnt during the course of and because of this shoot. But through all of it I used to be so excited to come to set and see all these faces and trouble them and laugh with them and work tirelessly and unitedly to create something that was exciting all of us. I’ll miss all of you – is a massive understatement. And thank you for everything.”

Good Luck Jerry is produced by Colour Yellow Production, LYCA Productions and Sundial Entertainment, and is scheduled to hit theatres later this year.

Janhvi will now start shooting for Dostana 2, also starring Kartik Aaryan and Laksh Lalwani. The film will be directed by Collin D’Cunha and produced by Hiroo Yash Johar, Karan Johar and Apoorva Mehta under Dharma Productions.