Jasmin Bhasin took to Twitter and said her father was also running around to find medical care for her mother. 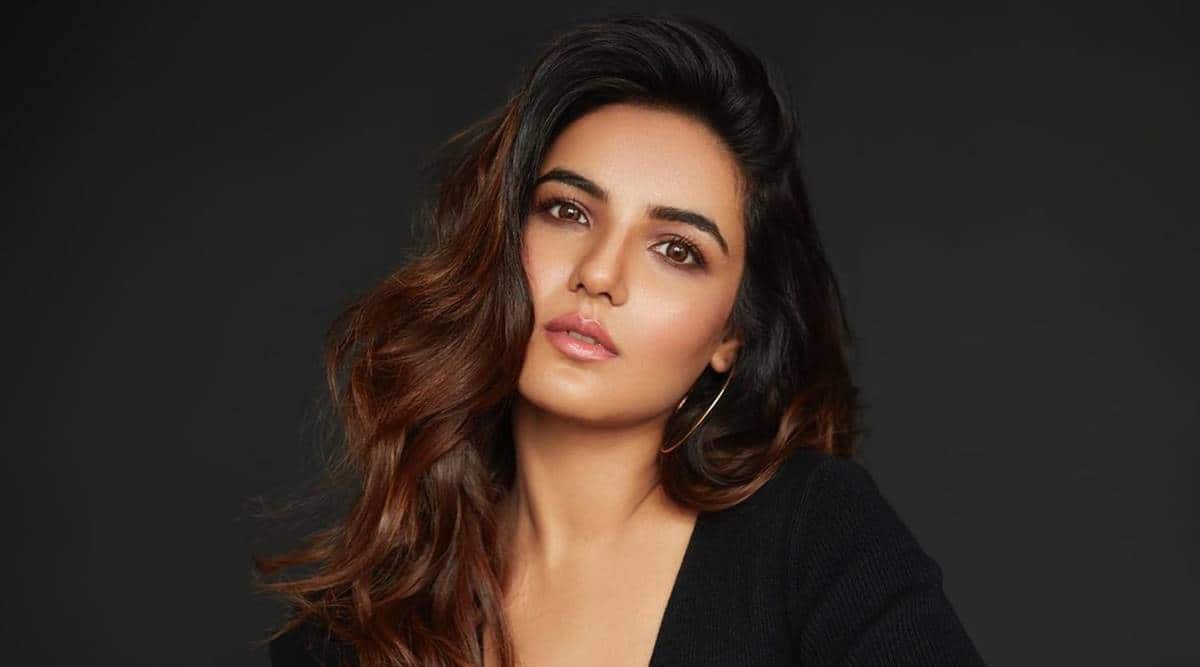 Former Bigg Boss contestant and actor Jasmin Bhasin is “disappointed and heartbroken” looking at India’s crumbling health infrastructure during the on-going Covid-19 pandemic. Currently, India is facing second wave of the coronavirus. Commenting on the panic across the country, Jasmin Bhasin tweeted, “Everyday deaths, people on streets trying to find beds and oxygen. My own mother was in the same situation two days back where finding a bed was a task. My old father was running around to find medical care for her, many are going through same.”

In another tweet, Jasmin asked, “People are losing their loved ones, family. Who do we blame? Has our system failed?”

Jasmin’s tweet comes days after she dropped a fun video on Instagram to cheer up her fans during these grim times. In the video, the actor is seen grooving to “Tutak Tutak Tutiya” song. Sharing it on Instagram, Jasmin wrote, “This reel is obviously not to show you guys my dancing skills, it’s an attempt to inject a little dose of fun and positivity in everyone’s day by my funny dance moves. Let’s not lose hope, ummeed pe duniya kayam hai and we’ll fight and win over this virus.”

On the work front, Jasmin was recently seen in a music video with her actor-boyfriend Aly Goni. The song, titled “Tu Bhi Sataya Jayega”, received immense love from the couple’s fans.