Directed by Kat Coiro, Marry Me is based on a graphic novel by Bobby Crosby. 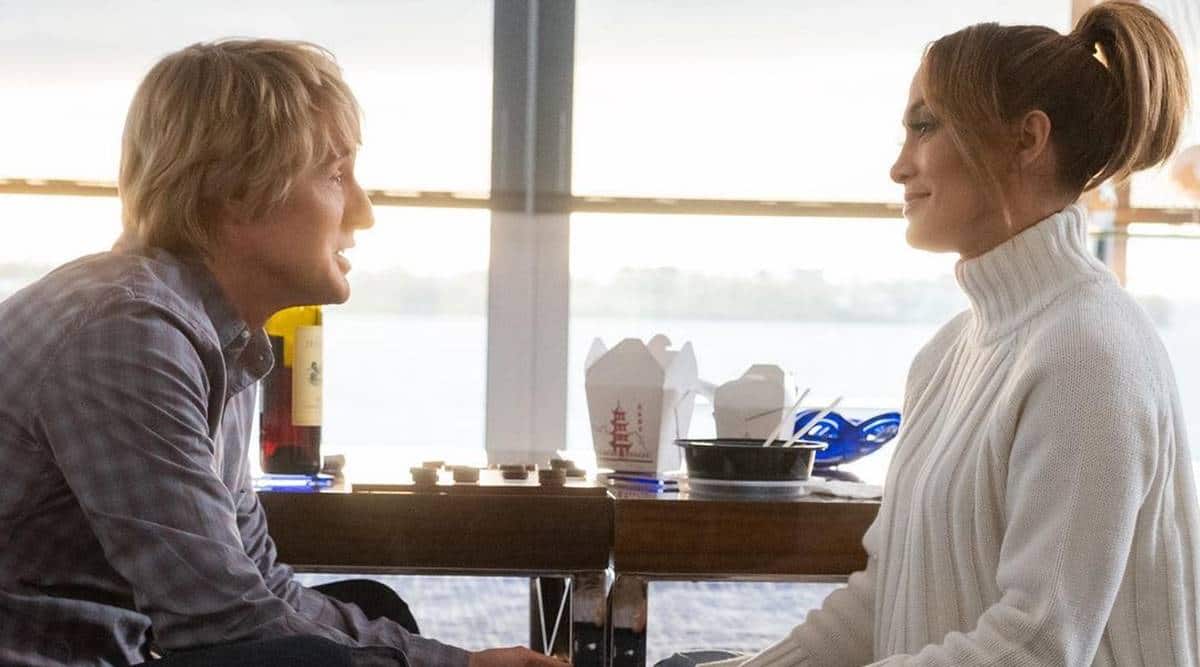 Romantic comedy Marry Me, starring Jennifer Lopez and Owen Wilson, has been delayed yet again due to ongoing theatre shutdown amid the coronavirus pandemic.

According to The Hollywood Reporter, the Universal Pictures film will now release on February 11, 2022, in the Valentine’s Day week.

Directed by Kat Coiro, the film is based on a graphic novel by Bobby Crosby.

The story revolves around a pop star (Lopez), who, moments before marrying her rockstar fiance (Maluma) at Madison Square Garden, finds out that he cheated on her with her assistant.

She breaks down on stage and picks a random man (Wilson) out of the crowd to marry instead.

Universal also announced that the studio will release an untitled Blumhouse project on January 28, 2022, but provided no further details.