In Gaslit, Julia Roberts will star as Martha Mitchell, a celebrity Arkansan socialite and wife to Richard Nixon's loyal Attorney General, John Mitchell (to be played by Sean Penn). 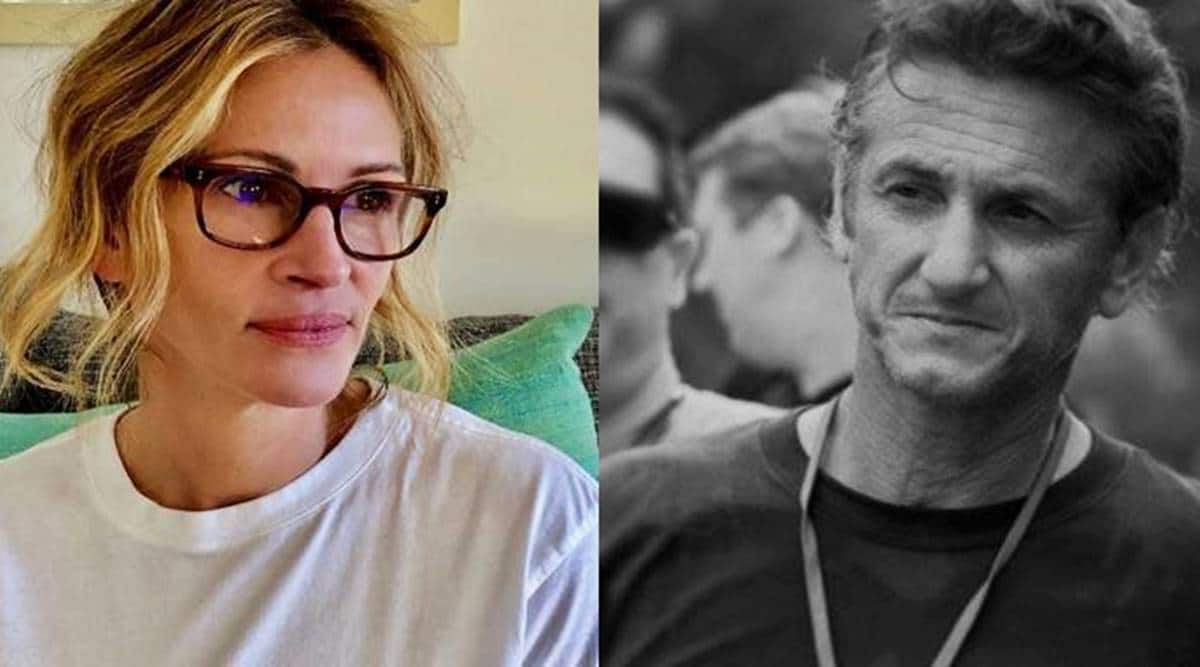 Hollywood stars Julia Roberts and Sean Penn will be headlining Gaslit, an upcoming anthology series based on award-winning podcast Slow Burn. Set up at Starz, the first season of Robbie Pickering-created show will focus on the Watergate scandal that brought down the presidency of Richard Nixon in 1974.

Described as a modern take on Watergate, the show “focuses on the untold stories and forgotten characters of the scandal – from Nixon’s bumbling, opportunistic subordinates, to the deranged zealots aiding and abetting their crimes, to the tragic whistleblowers who would eventually bring the whole rotten enterprise crashing down”, Starz said in a press release.

Roberts will star as Martha Mitchell, a celebrity Arkansan socialite and wife to Nixon’s loyal Attorney General, John Mitchell (to be played by Penn).

Despite her party affiliation, she’s the first person to publicly sound the alarm on Nixon’s involvement in Watergate, causing both the Presidency and her personal life to unravel.

As Attorney General, Mitchell is Nixon’s most trusted advisor and best friend. Temperamental, foulmouthed and ruthless – yet hopelessly in love with his famously outspoken wife – he’ll be forced to choose between Martha and the President.

According to The Hollywood Reporter, actors Armie Hammer and Joel Edgerton were also set to star in the project. However, they both have exited it over scheduling conflicts.

Captain Fantastic director Matt Ross will helm the series, which will be produced by UCP, a division of Universal Studio Group, for Starz.

“In Gaslit, we not only have the opportunity to tell an incredible untold story in bringing Martha Mitchell’s historic role in Watergate to the forefront, but we are also incredibly lucky to have a dream cast including Julia and Sean and the best creative team and partners we could have asked for,” said Christina Davis, President of Original Programming for Starz.

“We could not be more excited to bring this story to the global Starz audience and continue the network’s commitment to spotlighting premium stories that appeal to women while super serving our core audience,” she added. 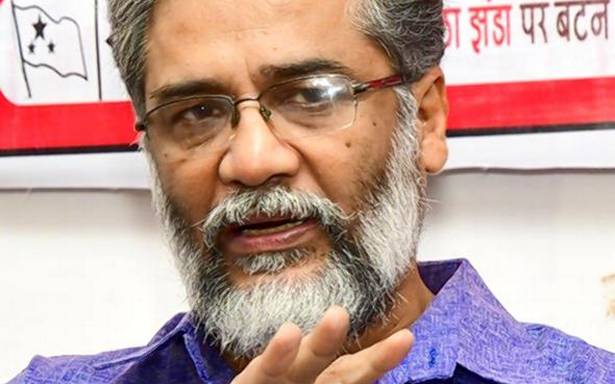 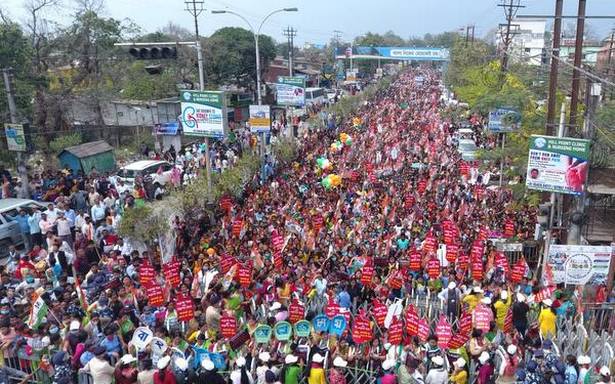