Kal Penn said he and Josh, whose last name has not been revealed, are trying to work out the wedding plans. 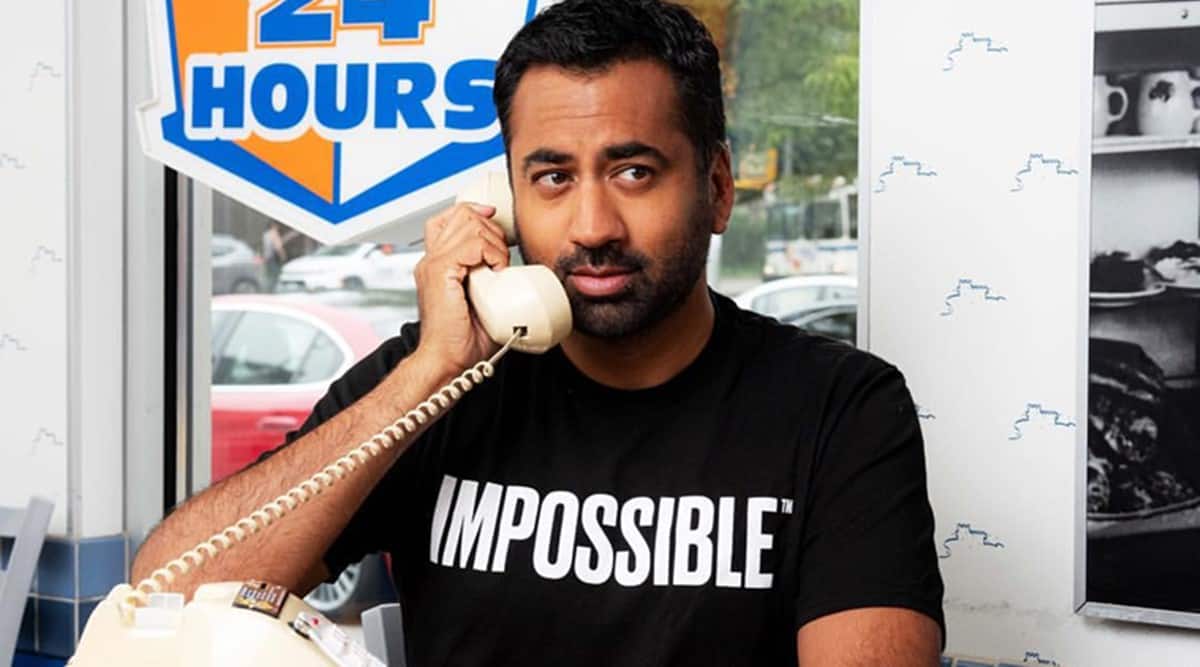 Actor-comedian Kal Penn has come out as gay and has revealed that he is engaged to Josh, his partner of 11 years, with whom he is planning a wedding.

Kal Penn, who is one of the most prominent Indian-American actors in Hollywood, shared his story in an interview with the CBS Sunday Morning programme while promoting his new tell-all memoir You Can’t Be Serious.

“Josh and I’ve been together for 11 years. We had our 11th anniversary in October. So, writing about it… it’s very matter-of-fact in our lives, and when you’re the son of Indian immigrants who says that you want to be an actor, the chaos that that creates in your family and your community, will trump anything else, always,” said the 44-year-old actor.

Kal, whose real name is Kalpen Suresh Modi, broke out with the 2004 comedy Harold & Kumar Go to White Castle alongside his co-star John Cho. The film spawned two sequels and he went on to star in Mira Nair’s acclaimed family drama The Namesake (2006), the Fox series House, and Designated Survivor, the ABC show.

The actor took a hiatus from acting to campaign for President Barack Obama in 2012. He worked within the administration in the office of public engagement, working to connect Asian Americans and Pacific Islanders. Kal met his fiance during his time working in Washington, DC.

The actor said he “discovered my own sexuality relatively late in life” compared to many other people.

“There’s no timeline on this stuff. People figure their sh*t out at different times in their lives, so I’m glad I did when I did,” he later told People magazine.

“I’ve always been very public (about my relationship) with everybody I’ve personally interacted with. I’m really excited to share our relationship with readers. But Josh, my partner, my parents, and my brother, four people who I’m closest to in the family, are fairly quiet. They don’t love attention and shy away from the limelight.”

Published by Simon & Schuster, You Can’t Be Serious hits the stands on Tuesday and the actor said he hopes people enjoy the book.

“I hope it makes people laugh and smile,” he added.

Kal said he and Josh, whose last name has not been revealed, are trying to work out the wedding plans.

“Obviously I am engaged to a man and our families will be there for the wedding. The big disagreement now is whether it’s a huge wedding or a tiny wedding. I want the big a** Indian wedding. Josh, hates attention, (he has said), ‘Or we could just do a quick 20-minute thing with our families and that’s it’. So we have to meet halfway in the middle,” the actor added.

Kal most recently starred in Clarice, the CBS series based on the best-selling novel The Silence of the Lambs by Thomas Harris.