Kalki Koechlin said she heard the script of Bhram and kept thinking about it for days. The ZEE5 web show revolves around a novelist with post-traumatic stress disorder and how she goes through a range of emotions while pursuing a story. 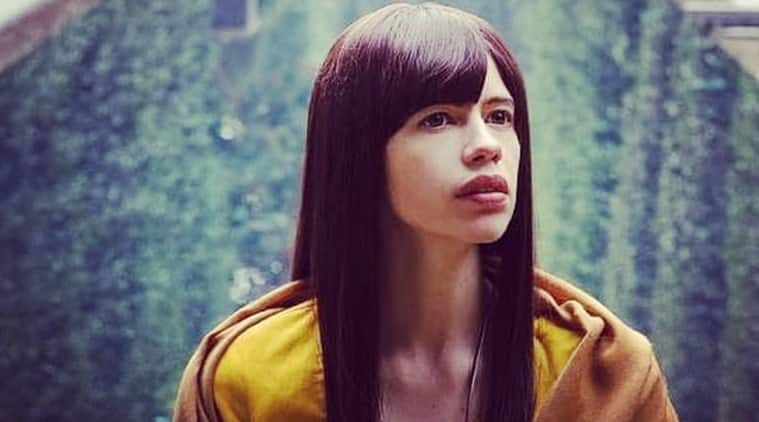 Kalki Koechlin is set to feature in psychological thriller Bhram, a web series from ZEE5.

Bhram revolves around a novelist (Kalki) with post-traumatic stress disorder (PTSD) and how she goes through a range of emotions while pursuing a story.

“‘Bhram’ is an intriguing story and the character I essay is really complex. I heard the script and then kept thinking about it for days. It is almost frightening how the human mind works. I am looking forward to the shoot and the release on ZEE5,” Kalki said in a statement here.

It will be directed by Sangeeth Sivan and he is all praises for the actor.

“It is a tight script, beautifully nuanced and I hope we are able to translate this story on screen. Kalki is a powerful actor and it is amazing how she intently listens and pays attention to every small detail during workshop and narration sessions. The journey has started and I am excited and looking forward for audiences to catch it on ZEE5,” Sivan said.

ZEE5’s another women-centric series Kaafir, starring Dia Mirza and Mohit Raina in the lead, gained a lot of appreciation and the makers are happy to present another female driven project in “Bhram”.

“Viewers are constantly looking for engaging stories and we have received a fantastic response for thrillers on our platform. We are further investing into this genre across languages for our audiences. ‘Bhram’ is an alluring story and the perfect binge-watching content,” Aparna Acharekar, Programming Head, ZEE5 India, said.

The first schedule of the shoot will take place in Shimla.