Bollywood actor Kangana Ranaut shared a video message on Twitter where she spoke about how she was being tortured. 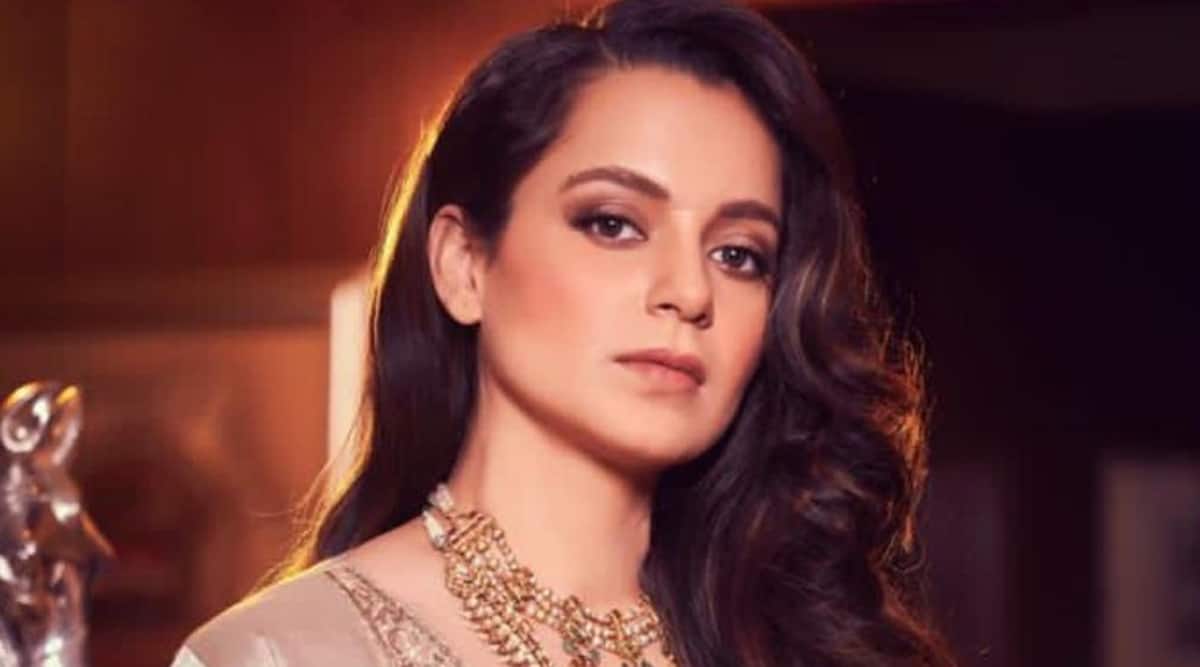 Bollywood actor Kangana Ranaut took to Twitter on Friday to share a video message where she spoke about the “torture” that she is being subjected to. “Why am I being mentally, emotionally and now physically tortured? I need answers from this nation… I stood for you it’s time you stand for me …Jai Hind,” she captioned the video.

Clad in a white saree, Kangana addressed the audience in Hindi. She said, “Since the time I have started talking about the welfare of the nation, people have started torturing me. The way I am being exploited, the entire country is watching it. My house was demolished illegally. Because I am talking about the welfare of the farmers, a lot of cases are being registered against me. There is even one case against me because I laughed. My sister Rangoli spoke about the ill-treatment of doctors at the beginning of the corona-era. There is a case against her as well. My name was also added in that case even though I was not even on Twitter at the time. Usually, this does not happen, but it was done. Our Honourable Chief Justice rejected this saying that this case does not make any sense.”

Kangana Ranaut further said, “I was also given the order that I have to mark my attendance at the police station. No one is telling me what kind of attendance is this. I have also been told that I can’t talk about the torture that I am being subjected to with anyone.”

Kangana then went on to question the Supreme Court of India if we are living in the “medieval ages”. She said, “I want to ask the Supreme Court of India, ‘Is this the medieval age where women are burnt alive and they can’t even talk to anyone?’ This torture is happening in front of the world. I want to ask people who are watching this unfold that the kind of torture we endured during the 1000 years that we were fighting for independence, we will have to endure that torture again if nationalist voices are muted.”