Karan Johar said he feels blessed to be a father as he posted adorable photos with his children Yash and Roohi. 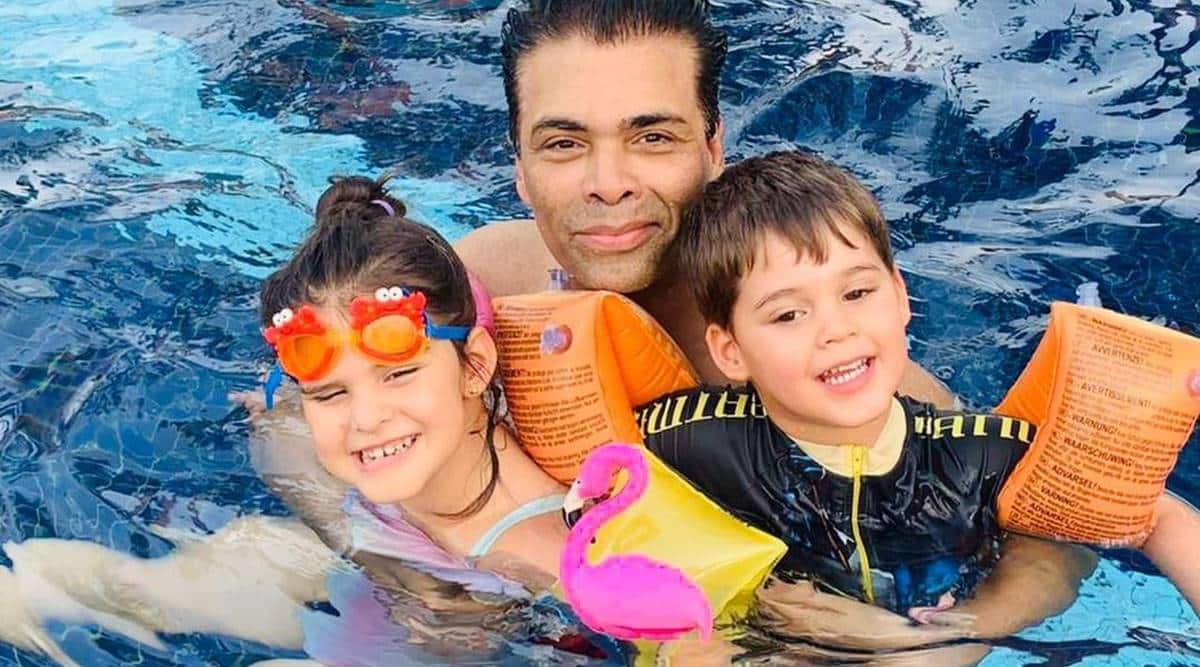 Karan Johar said he feels ‘blessed’ to be a father. The director shared adorable photos with Yash and Roohi on Instagram, and said his aim is to raise them “as individuals and never stereotype them by gender.”

“Blessed to be a father…. My endeavour is to raise them as individuals and never Stereotype them by gender … teach them inclusivity and humanity in equal measure,” he wrote talking about the kind of parent he wants to be.

He addressed the need to do “conscious parenting” in today’s time and age. “Children are extremely impressionable so what we say around them truly matters! #happyfathersday to every understanding, supporting but never controlling father…” he concluded. 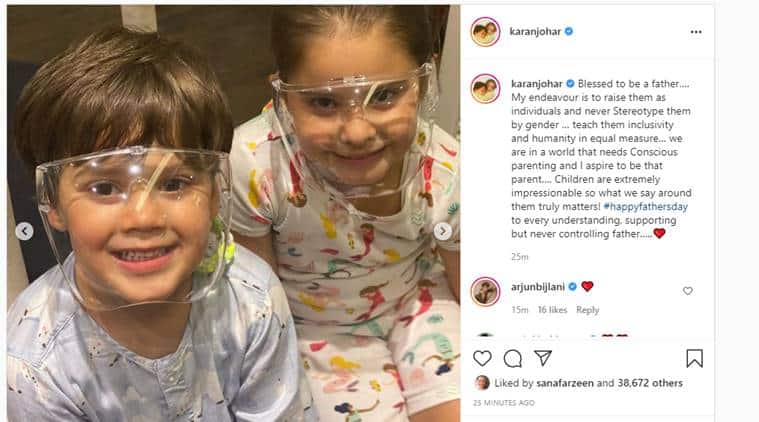 As soon as he posted the picture, Neha Dhupia, Navya Nanda, Twinkle Khanna, Sophie Choudhry and others dropped comments.

Wishing Karan on Father’s Day, Neha Dhupia wrote, “I have seen you around them and they around you. What you have is truly special. All my love. Karan, Yash and Roohi.”

Karan’s Father’s Day post comes two days after he launched Yash Johar Foundation. “This has been a true labor of love… created in memory of my incredible father and to carry forward his legacy. I am proud to launch the Yash Johar Foundation, which has been set up with the aim to improve the quality of life for people in the Indian entertainment industry. While we have initiated the implementation of long-term sustainable plans that will enhance the lives of people and their families in the industry, we have also ensured that immediate solutions are being provided to help them deal with the effects of the on-going global pandemic,” Karan shared.