Neetu Kapoor announced the shocking news of her brother-in-law’s demise and family members and friends visited the Kapoor family home in Chembur (eastern Mumbai) to pay their last respects.

Chimpoo, as Rajiv was fondly called, is the third Kapoor sibling to pass away in a short span of time. His oldest sister Ritu Nanda passed away last January while elder brother Rishi Kapoor passed away last April. 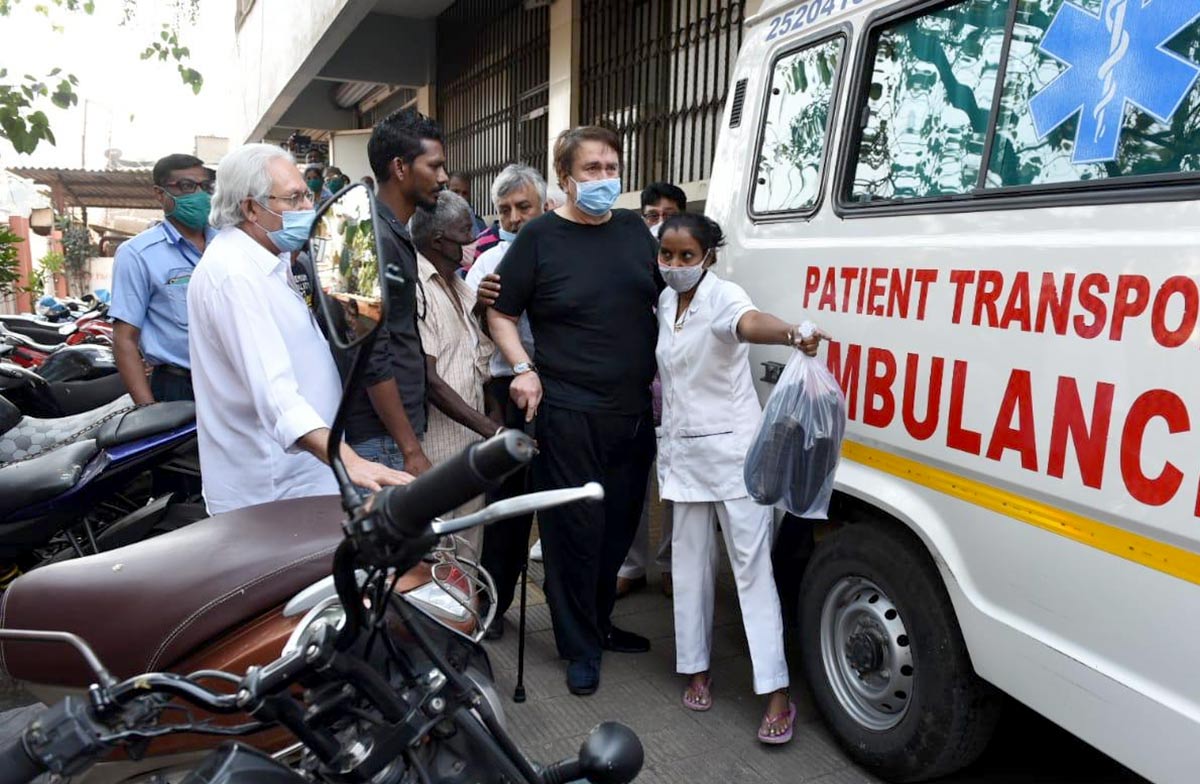 He is aided by a nurse as he makes his way. 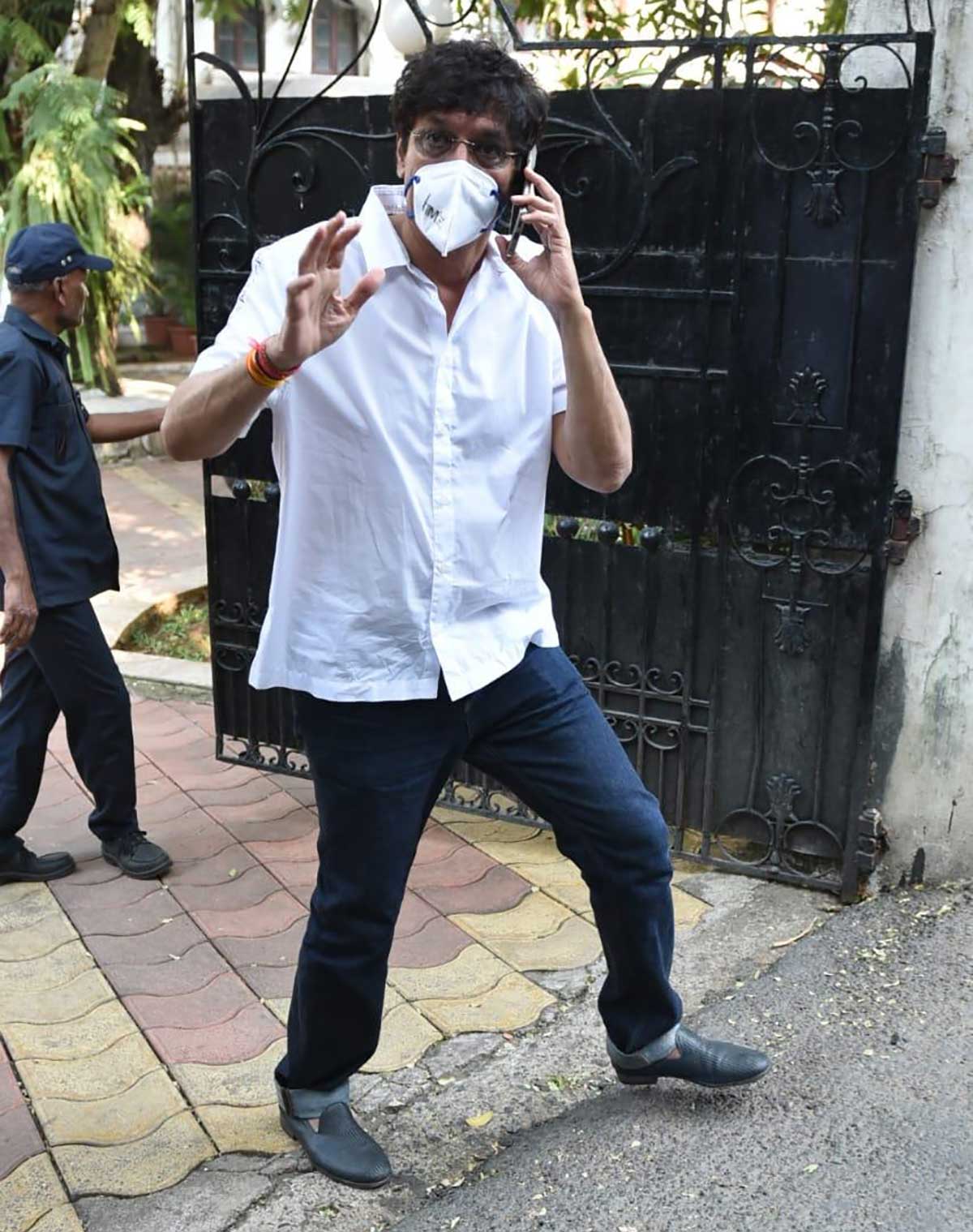 Chunky Pandey was among the first to reach the Kapoor family home in Chembur. 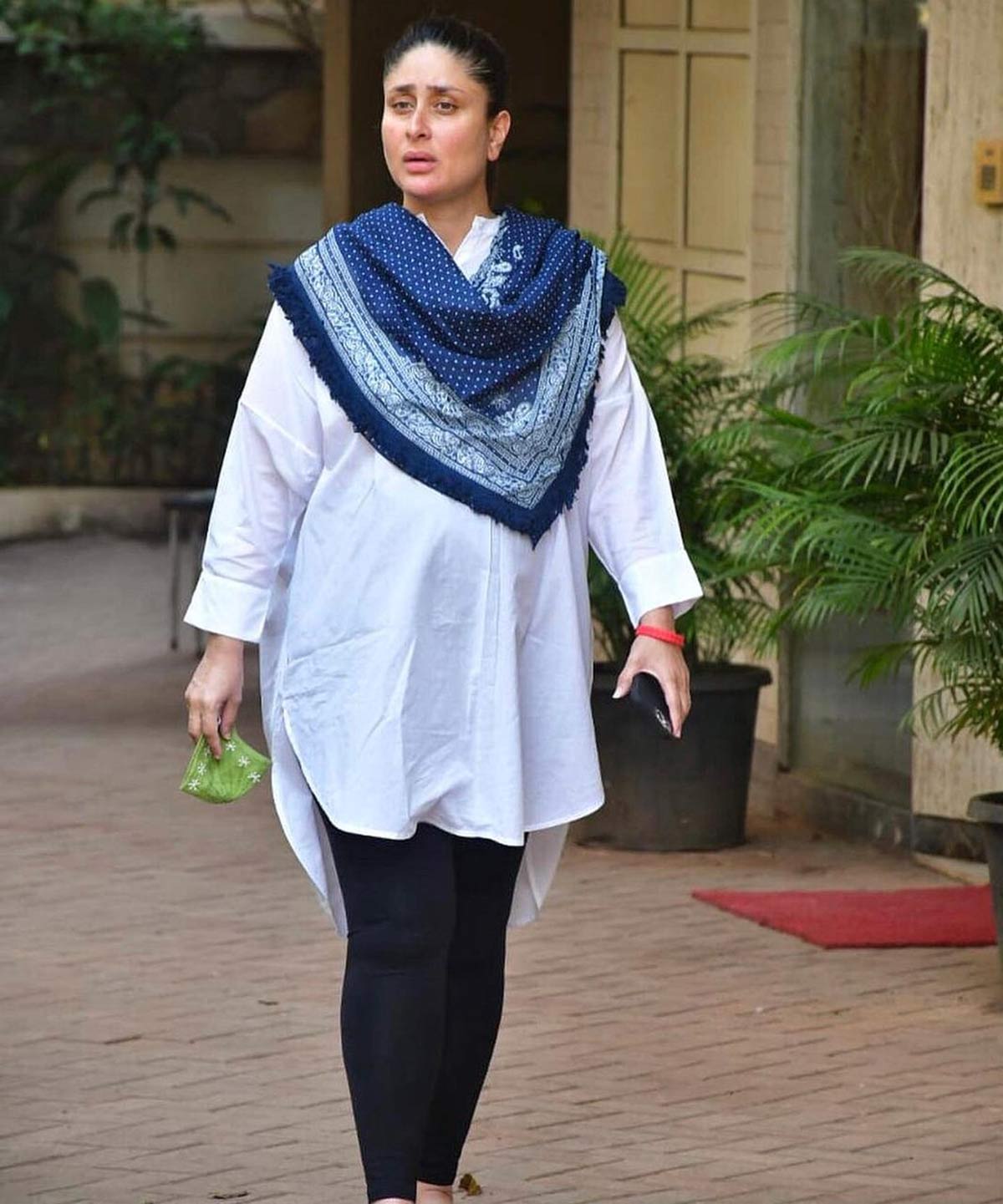 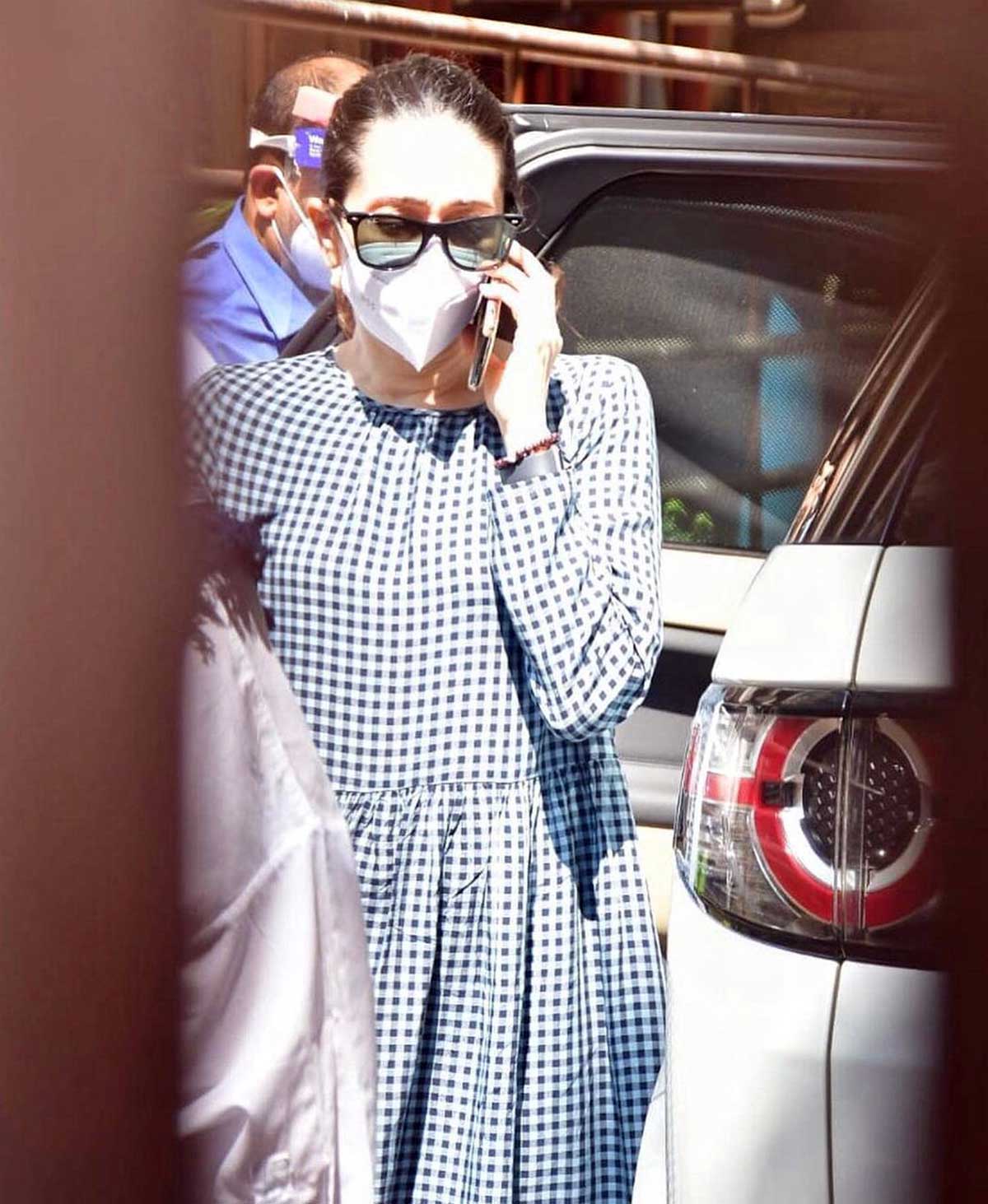 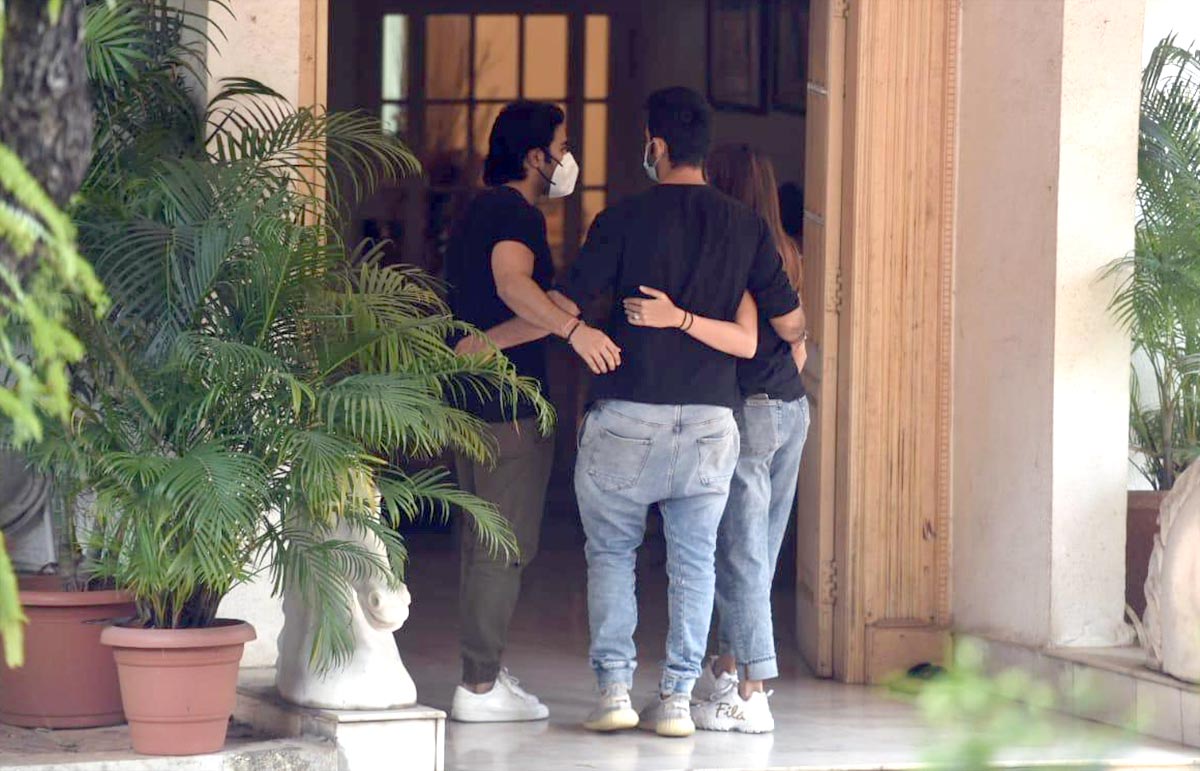 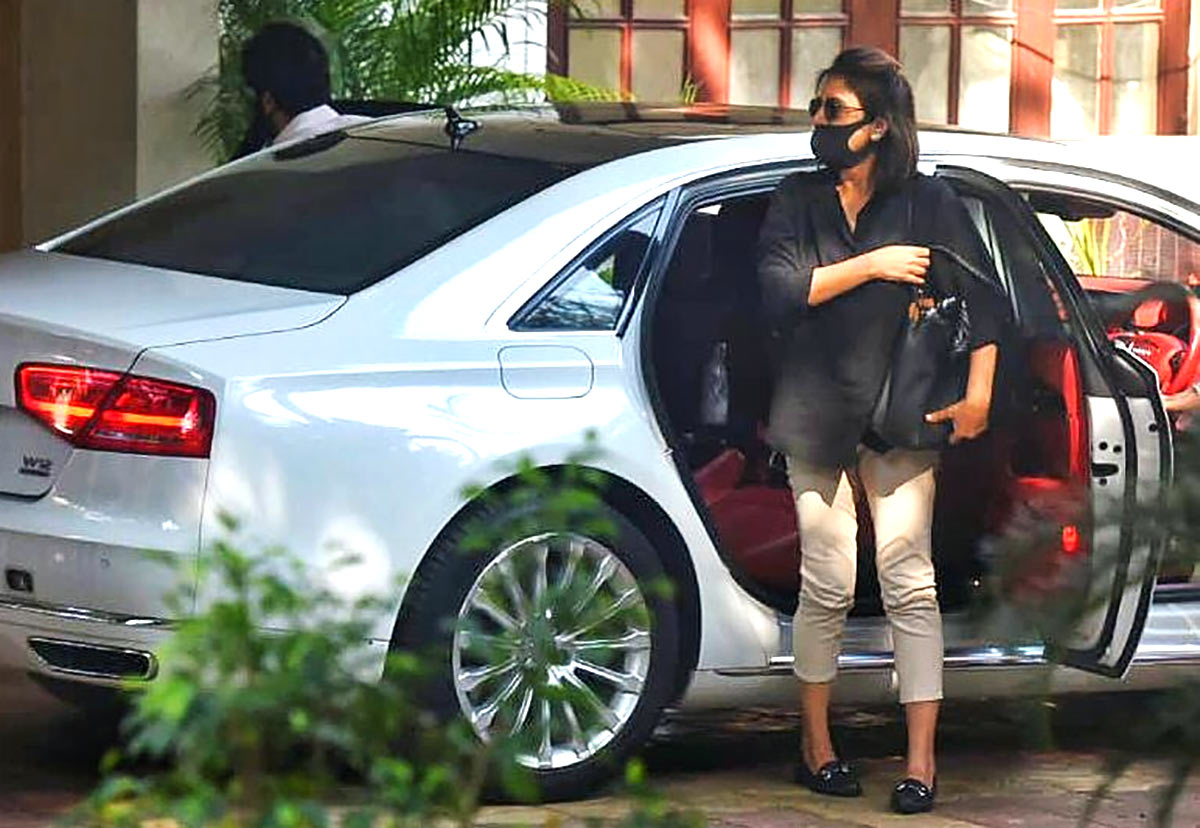 Neetu Kapoor steps out of her car. 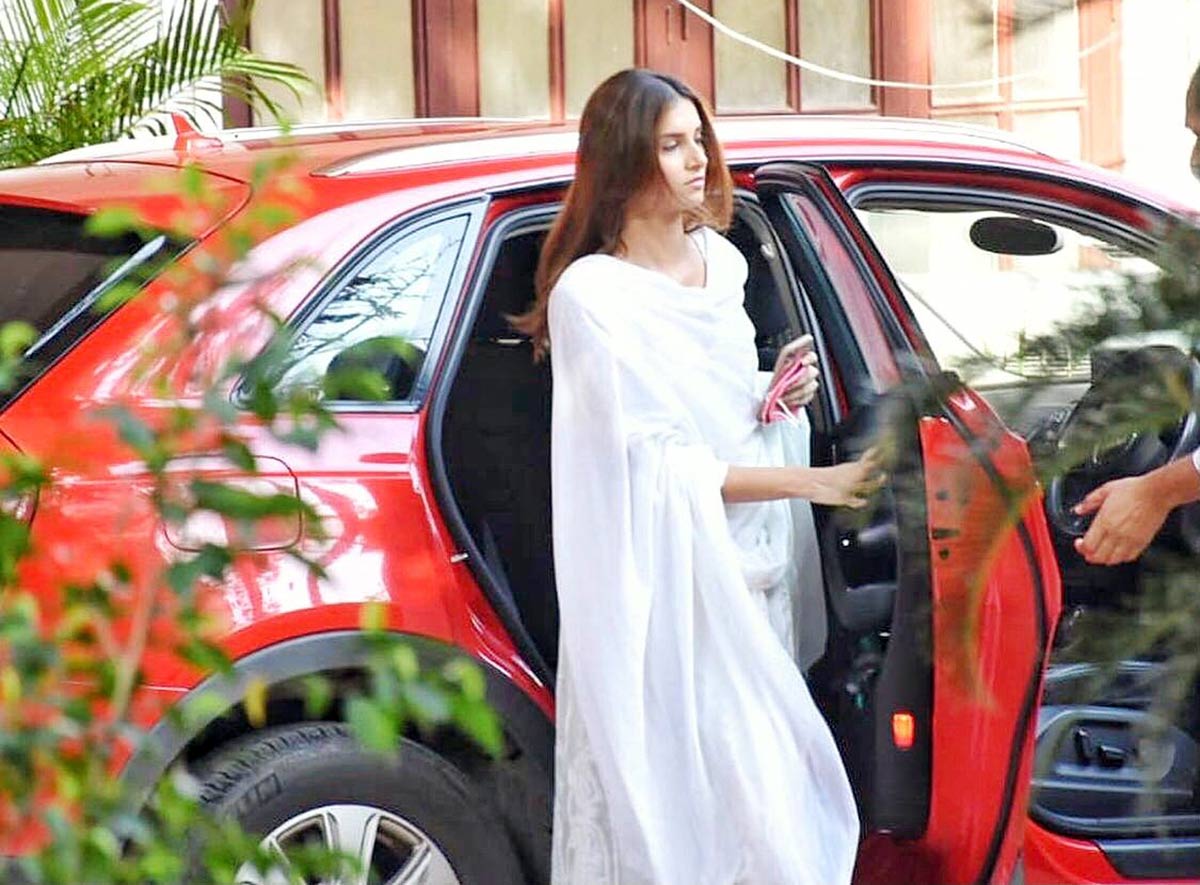 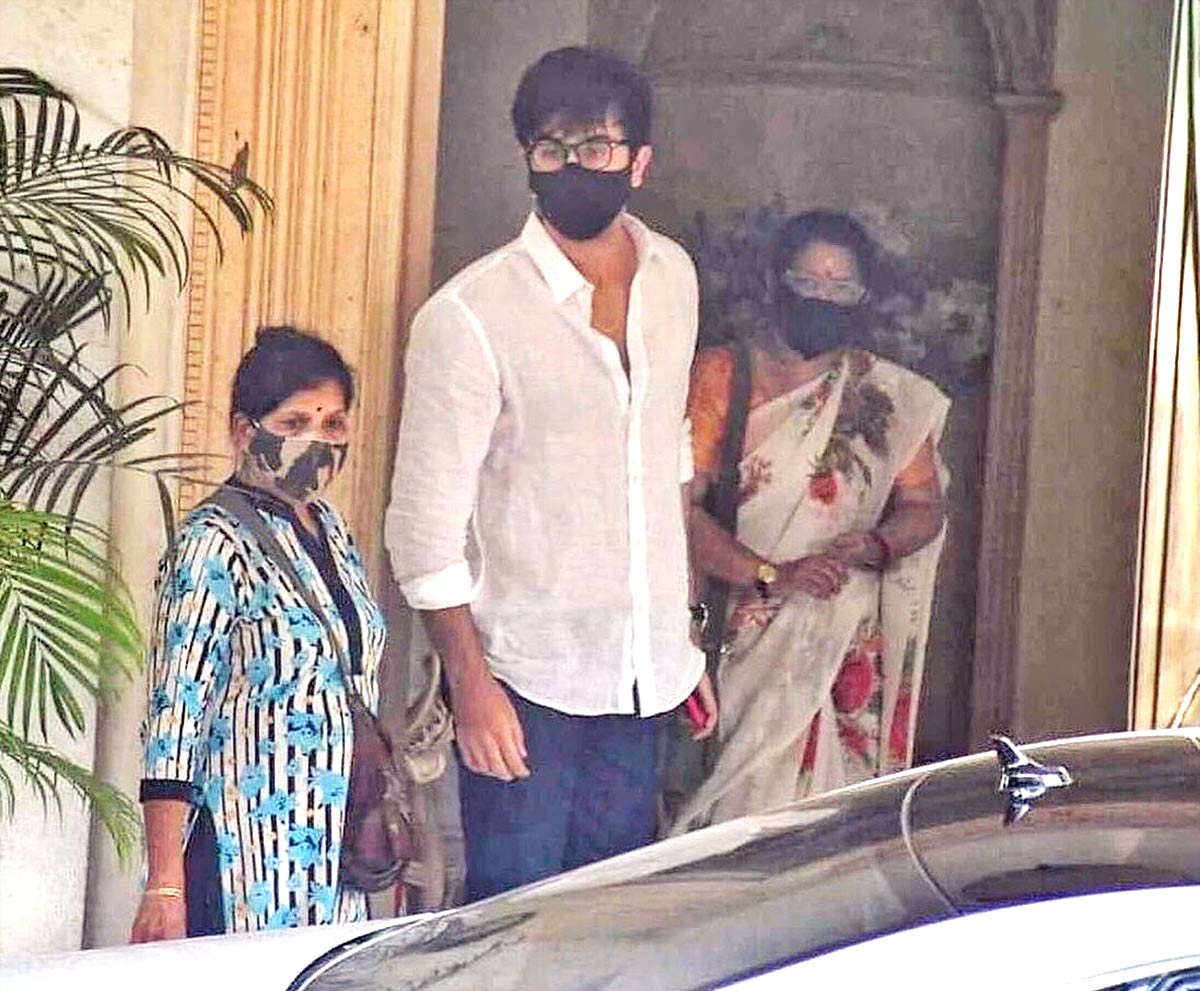 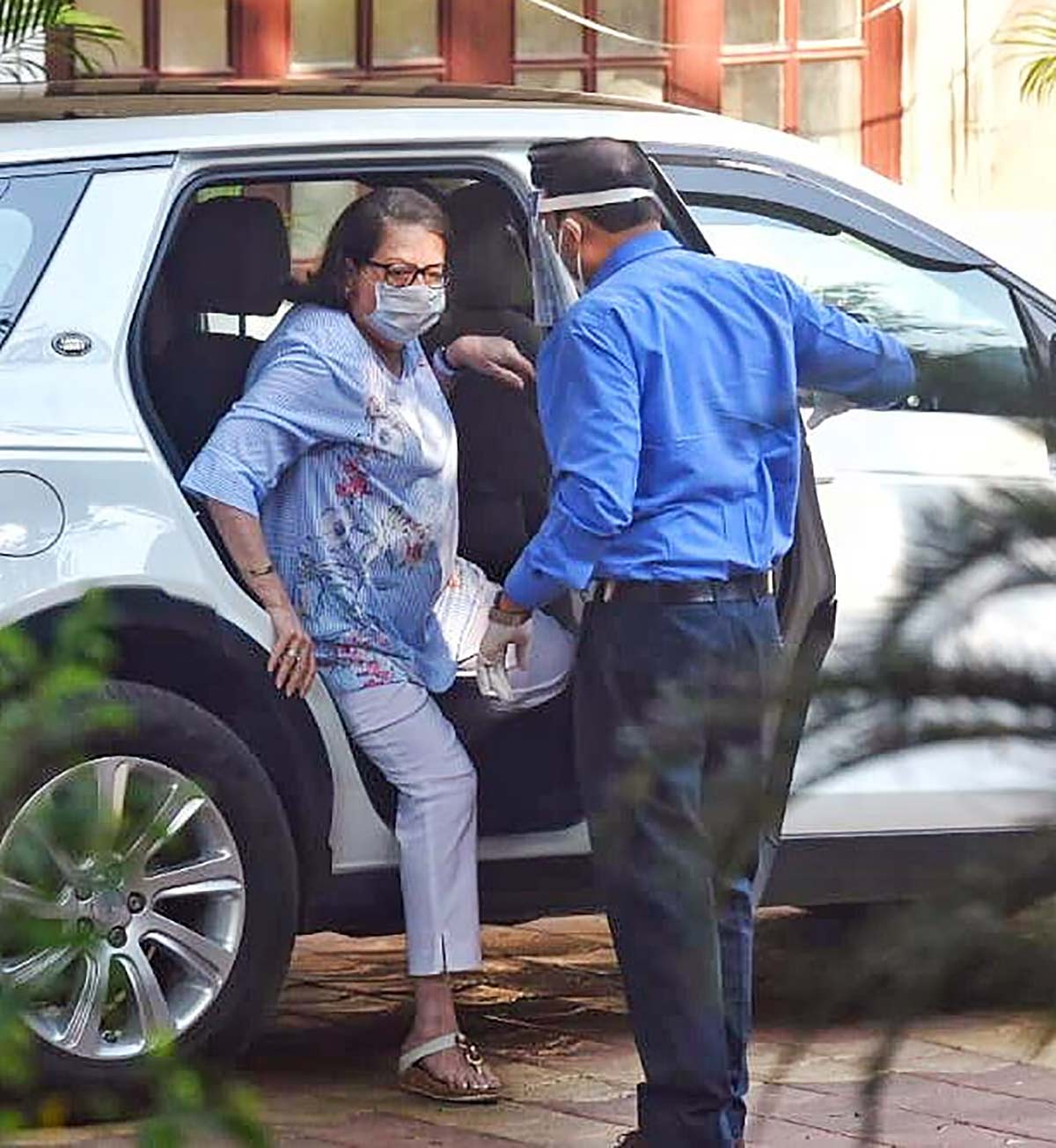 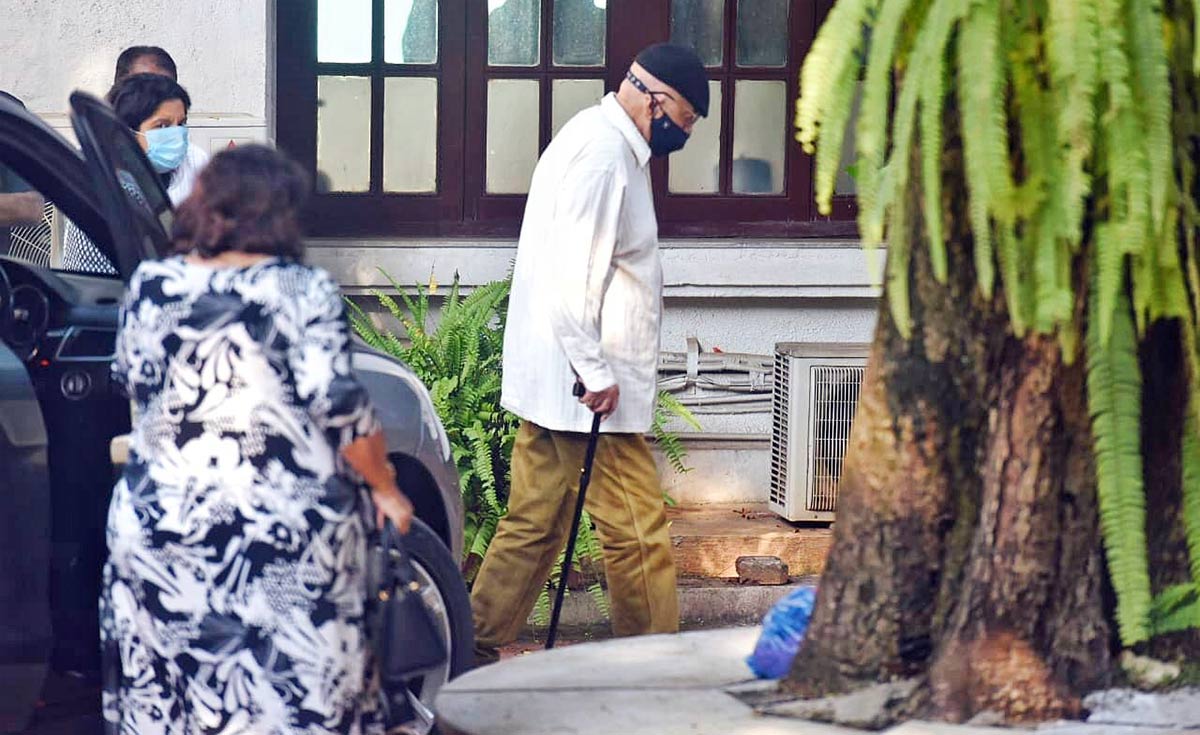 When Rajiv Kapoor made his directorial debut with Prem Granth, he had cast Prem Chopra in it. Prem Chopra’s wife, Uma, is Rajiv’s mother, the late Krishna Kapoor’s younger sister. 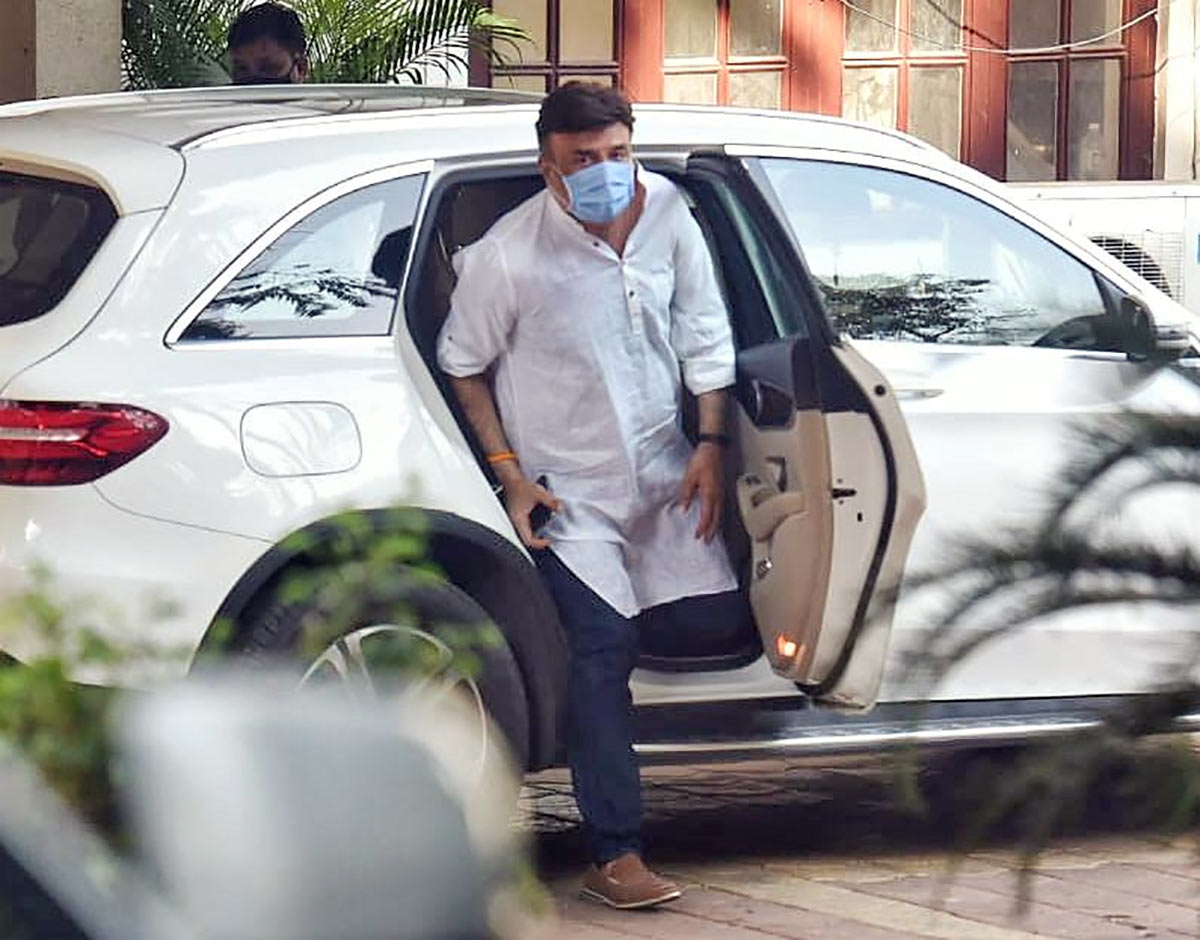 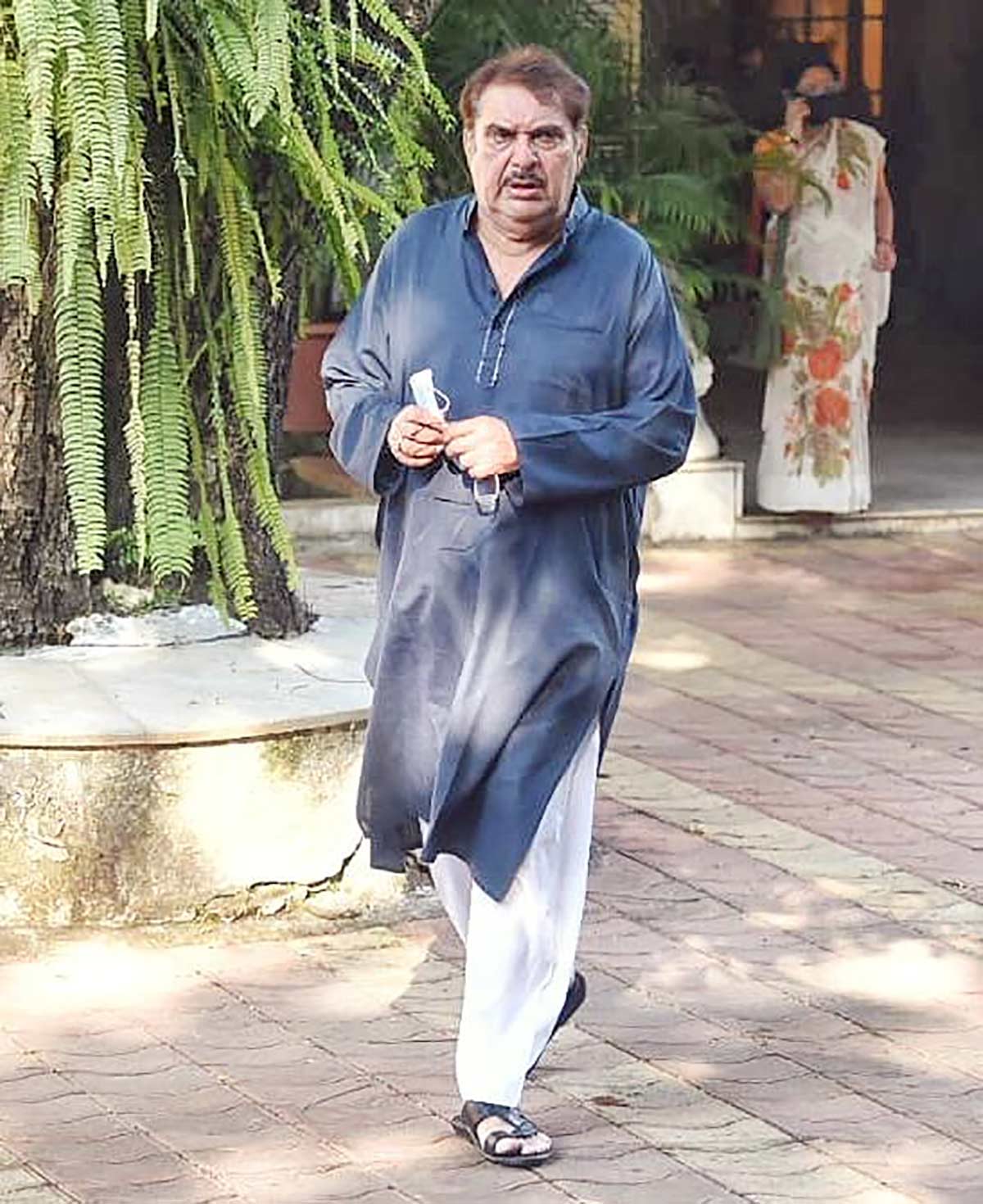 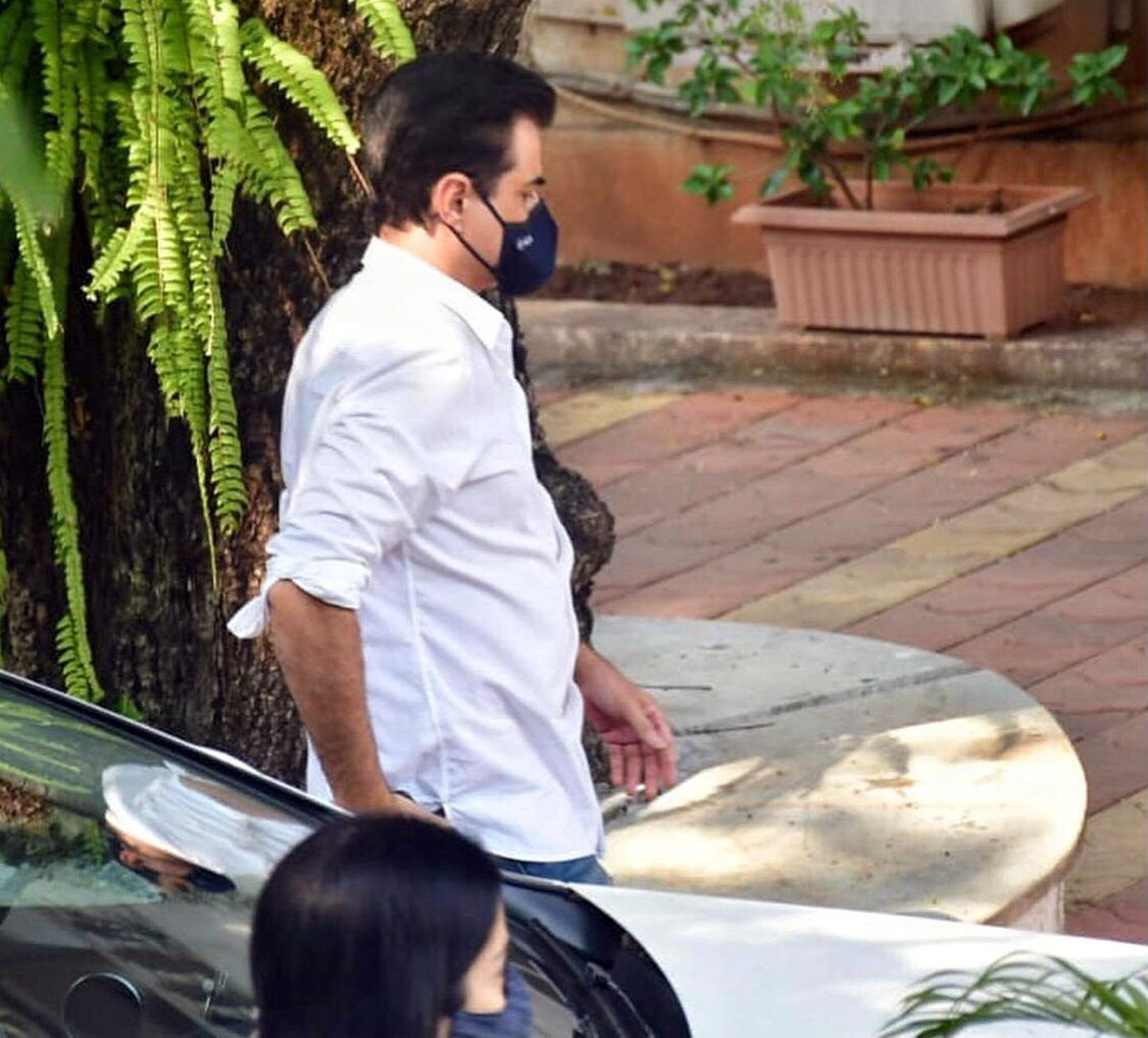 Sanjay Kapoor, who is distantly related to Rajiv, arrives. 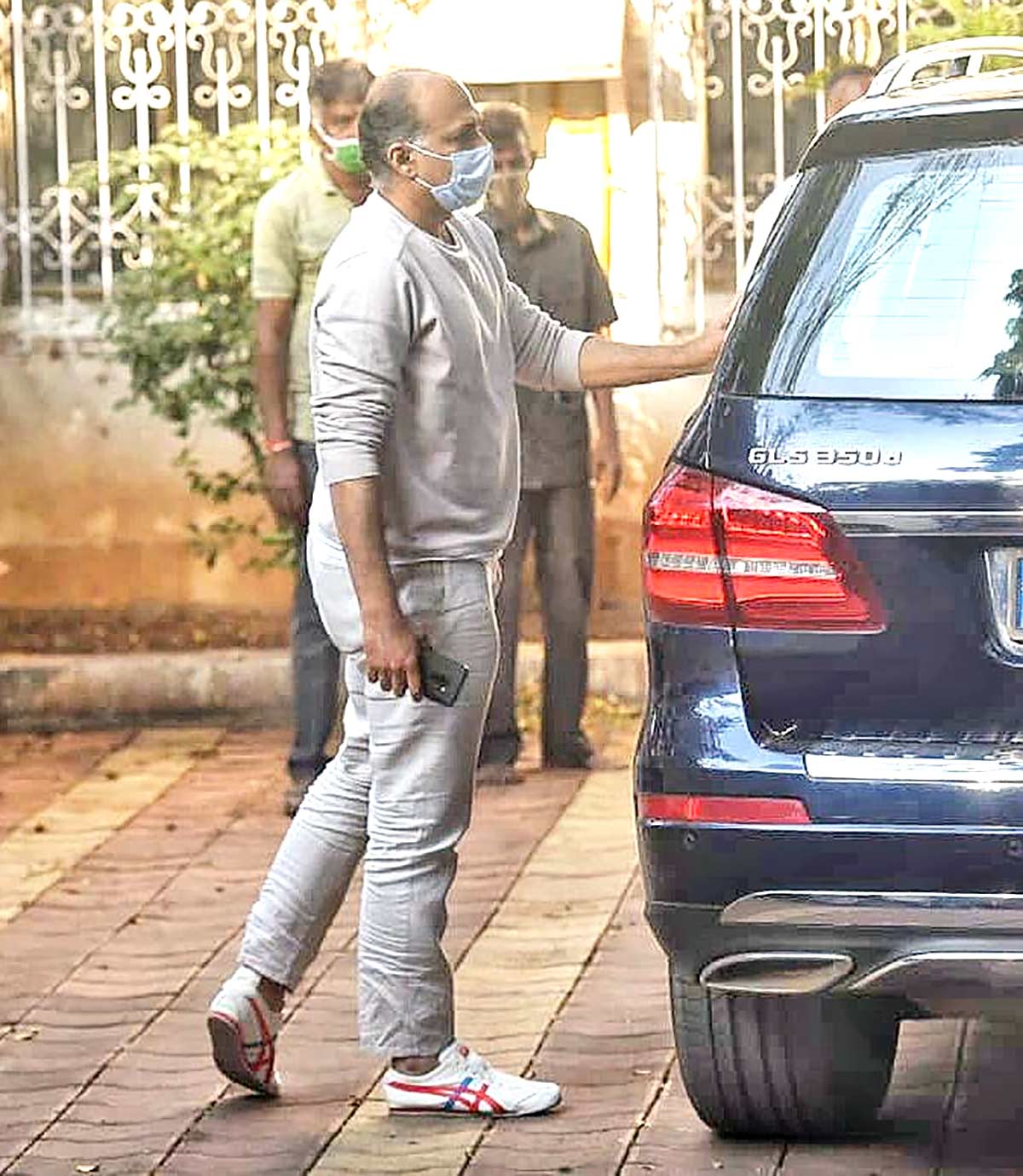