Reports that Kartik Aaryan was working with Aanand L Rai surfaced in February this year when the actor was pictured outside the filmmaker’s office in Mumbai. The actor recently stepped out of Karan Johar's Dostana 2. 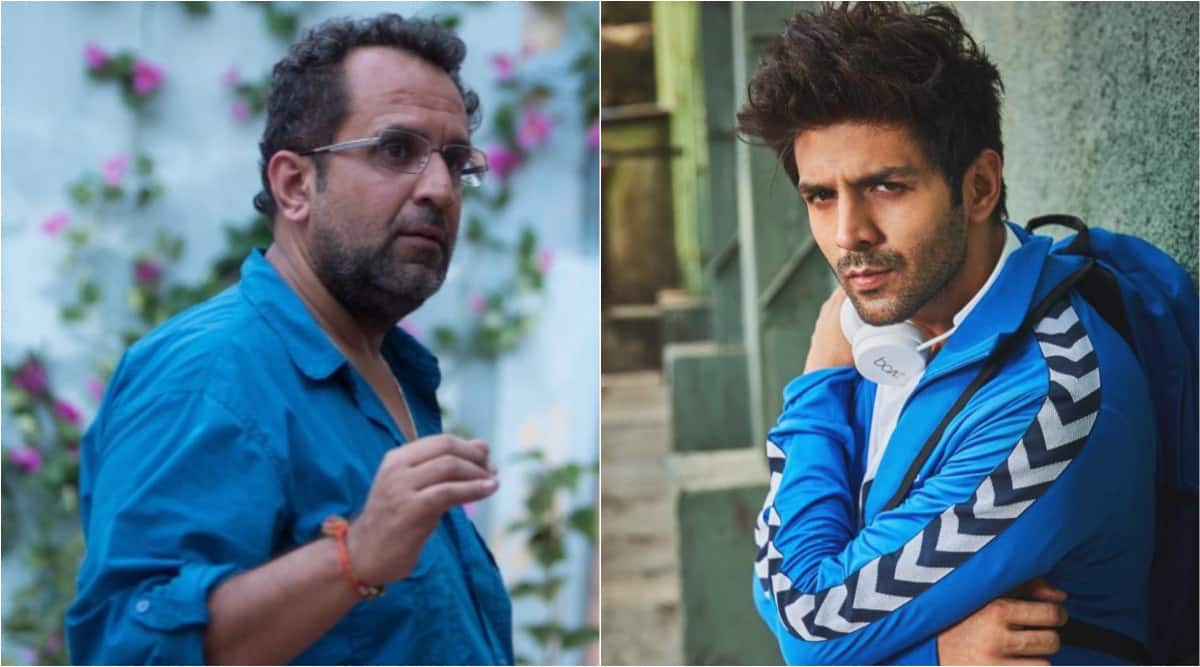 After exiting Karan Johar’s Dostana and allegedly being dropped from Shah Rukh Khan’s Freddie, Kartik Aaryan is said to have lost another big project, an Aanand L Rai film that was based on a gangster. Ayushmann Khuranna has now been roped in to play the lead in the film.

However, the filmmaker denied that things were already formalised with Kartik. In an interview, he mentioned that while as producers they keep meeting actors and pitching scripts, it doesn’t mean they have been signed. “As a production house, we work on several scripts and pitch it to actors — that’s the process. Actors keep meeting you, you keep telling them what you are working on, they express their desire to collaborate. And then, depending upon the subject, you decide if you should approach them. But that doesn’t mean you have signed them,” he told Hindustan Times.

While he did not divulge details if Ayushmann had indeed replaced Kartik in the project, Aanand L Rai said, “I have a story, which we would soon make with Ayushmann.”

Reports that Kartik Aaryan was working with Aanand L Rai surfaced in February this year when the actor was pictured outside the filmmaker’s office in Mumbai. The yet-untitled film was said to be helmed by Rai’s assistant.

Recently, it was reported that Kartik Aaryan stepped out of Dostanna 2 due to “creative differences”, after shooting for almost two weeks. Last month, Karan Johar’s Dharma Productions released a statement informing fans that they will be recasting for the film, which also stars Jahnvi Kapoor and newbie Laksshya.

“Due to professional circumstances, on which we have decided to maintain a dignified silence – we will be recasting Dostana 2, directed by Collin D’Cunha. Please wait for the official announcement soon,”read the statement. Kartik and Janhvi had started shooting for the film in Amritsar in November 2019. The shoot was halted in March 2020 due to the outbreak of Covid-19.

On the work front, Kartik Aaryan is looking forward to the release of his Netflix film Dhamaka, and has also wrapped up shoot of Bhool Bhulaiyaa 2.