Kate Winslet plays Mare Sheehan in HBO’s Mare of Easttown, who is investigating a murder in her small, close-knit Pennsylvania town while struggling to keep her family life intact. 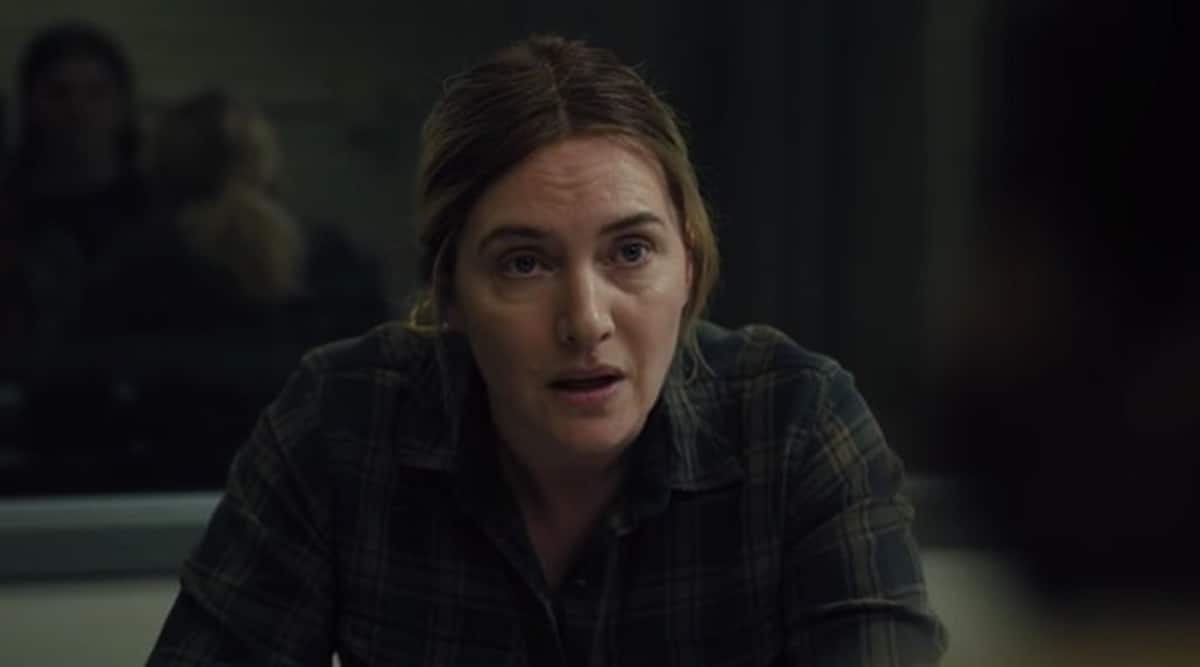 Kate Winslet is playing a police detective on TV, and that’s where her crime-busting ambition ends.

“I’d be a (expletive) lousy detective. I’d be very good at the coffee and the beers, definitely,” Winslet said Wednesday of her role on HBO’s Mare of Easttown, debuting in April. “I don’t think I have the mental stamina that is required. I have stamina, but in a different way.”

Winslet said her character felt in many ways “a million miles away from me” in the nature of her work and its demands.

But she found an important connection with Mare in her “real sense of family and how much it means to her to hold that together at all costs, and also to be able to admit to herself from time to time that she has failed in a lot of areas and try desperately to correct those errors.”

The British actor has used an impressive variety of accents in her career, including a German one for her Oscar-winning role in 2008’s The Reader. But she found it a real challenge to match the regional Pennsylvania sound needed in Mare of Easttown.

“It was up there among the hardest accents I’ve ever done,” she told TV critics during a Q&A. “I’d say it’s up there in the top three for sure. But it adds so much, so much, to Mare’s character. I didn’t want to come up with something that was sort of generalized and make a few kind-of token sounds that were a nod in the direction” of the dialect.

The seven-episode Mare of Easttown debuts April 18 on HBO and will be on streaming service HBO Max.