KGF 2 was earlier scheduled to release on July 16 but amid the pandemic, the release has been postponed. 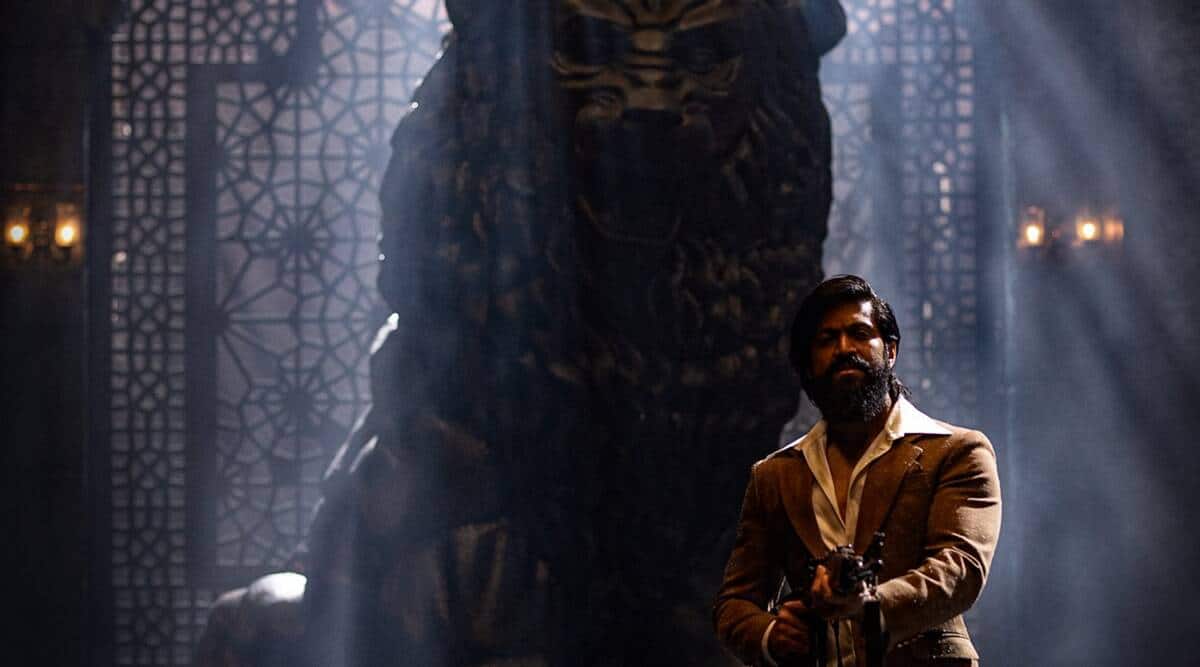 Yash starrer KGF 2 was scheduled to release on July 16 but due to the ongoing pandemic, it seems like the film’s release has been postponed but a new date is yet to be announced.

Bollywood actor Raveena Tandon, who also stars in the film, took to Instagram and shared a post that read, “The monster will only arrive when the hall is filled with gangsters!! His new arrival date will be announced soon.” Raveena’s post suggests that the film will only be released when the theatres open to full occupancy throughout the country.

Directed by Prashanth Neel, KGF 2 also stars Sanjay Dutt in a key role. Sanjay Dutt had earlier spoken about his character Adheera in a statement and said, “The character of Adheera in KGF is very powerful. If you have seen Avengers, you know how powerful Thanos is. Adheera is as powerful as him. In KGF’s first chapter, Adheera comes only in the end, but in the second chapter, he has a very strong presence and getup. This is the character I was looking for, and it has come to me.”

KGF 2 is set to release in Kannada, Telugu, Tamil, Hindi and Malayalam.