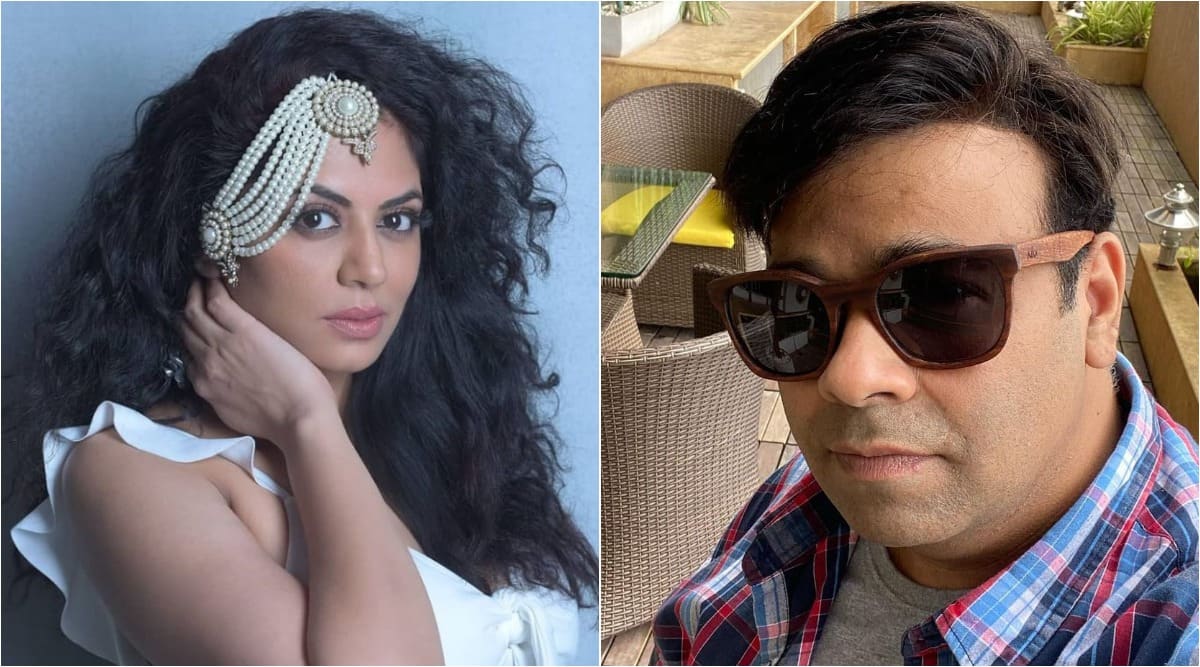 The Kapil Sharma Show actor Kiku Sharda keeps entertaining his fans with hilarious reels. On Tuesday, he shared a funny video of him asking God to listen to his demands. The post got noticed by good friend Kavita Kaushik who had an equally witty reply for Kiku.

In the reel shared by the comedian, he is seen questioning God why he doesn’t listen to him. To this, a voiceover says, “Teri harkatein dekh kar maine tujhe block kar diya hai (After seeing your behaviour, I have blocked you).” Kiku’s co-star from FIR dropped a reply reminding him of his successful projects.

While Kiku Sharda is yet to respond to Kavita Kaushik, fans praised her for her funny reply. A couple of Kiku’s followers also noted that the actor has another hit project Akbar Birbal to his credit.

Kavita Kaushik and Kiku Sharda worked together for years in SAB TV’s popular show FIR. The 2006 show encapsulated the lives of the police officers and breaking a stereotype on TV, had a female cop as the protagonist. While Kavita played Inspector Chandramukhi Chautala, Kiku essayed the role of her constable, Mulayam Singh Gulgule. Funny from the word go, he would be often seen sharing random crazy ideas with his boss whenever a case came to them.

Currently, Kiku is part of The Kapil Sharma Show which launched its fresh new season last weekend. On the show, the actor is seen enacting various characters, among which Baccha Yadav remains the most popular one.