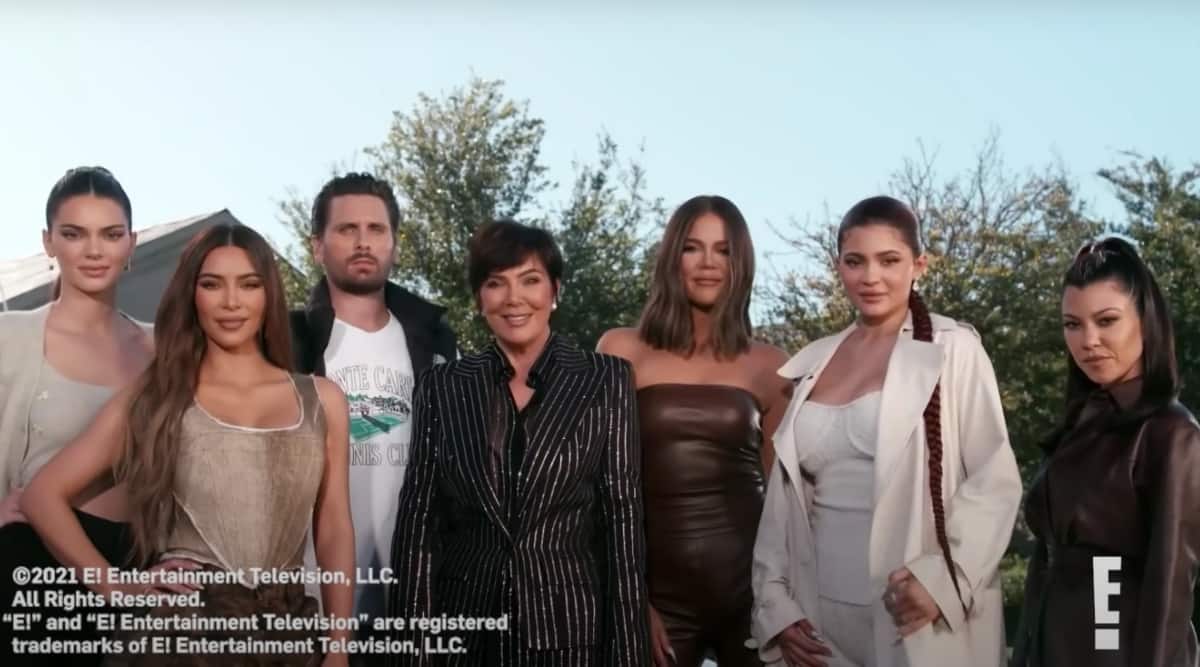 After 14 years of drama, fashion and family, Keeping Up with the Kardashians, the television series that made Kim Kardashian and her siblings household names, took its final bow on Thursday with hugs, tears and gratitude.

“I have no regrets. This was, like, the best decade and a half of my life,” Kim Kardashian says in the finale.

“I feel like the luckiest girl in the entire world that I get to work with my family every single day,” she added. “This is who I am. This show made who we are, and I’ll never take that for granted.”

The series ended with hugs for the TV crew that has followed the wealthy family in its most intimate moments, and the burial of a time capsule.

Matriarch Kris Jenner buried the certificate she got when she trademarked the word “momager” in 2017 for managing the family’s interests, while her daughter Kylie Jenner, 23, contributed the lip gloss kits that made her a billionaire.

However, the extended family from California has no plans to step back. They will return for a two-part reunion on June 17 and 20, and have a deal for a new series on streaming platform Hulu that is expected to launch later in 2021.

Details are scarce but Kris Jenner has described it as “the next chapter” for the family.

Over the years, the show chronicled the personal and professional lives of the Kardashian-Jenner clan, including Kim Kardashian’s marriage to rapper Kanye West, sister Khloe Kardashian’s split with basketball player Lamar Odom, and the gender transition of patriarch Bruce Jenner to Caitlyn Jenner.

It also launched the beauty and fashion empires of Kim Kardashian and her half sister Kylie, Kendall Jenner’s modeling career, spinoff shows for Khloe and Kourtney Kardashian and a social media presence in which Kim now counts some 227 million Instagram followers.

West and Caitlyn Jenner did not appear in the final episode, which was filmed last winter, before Kim Kardashian filed for divorce and Jenner announced she was running for election as California governor.

Keeping Up with the Kardashians made its debut on NBC Universal’s E! Network in 2007, airs in some 90 nations in 20 languages, and spawned multiple spinoff shows.

Audiences in the United States have declined in the past year to under 1 million from about 4 million at the height of the show’s fame.

The family announced last September that they would end the show but gave no reasons for the decision. 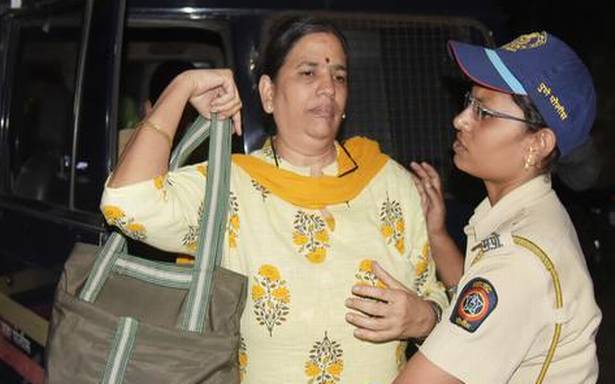 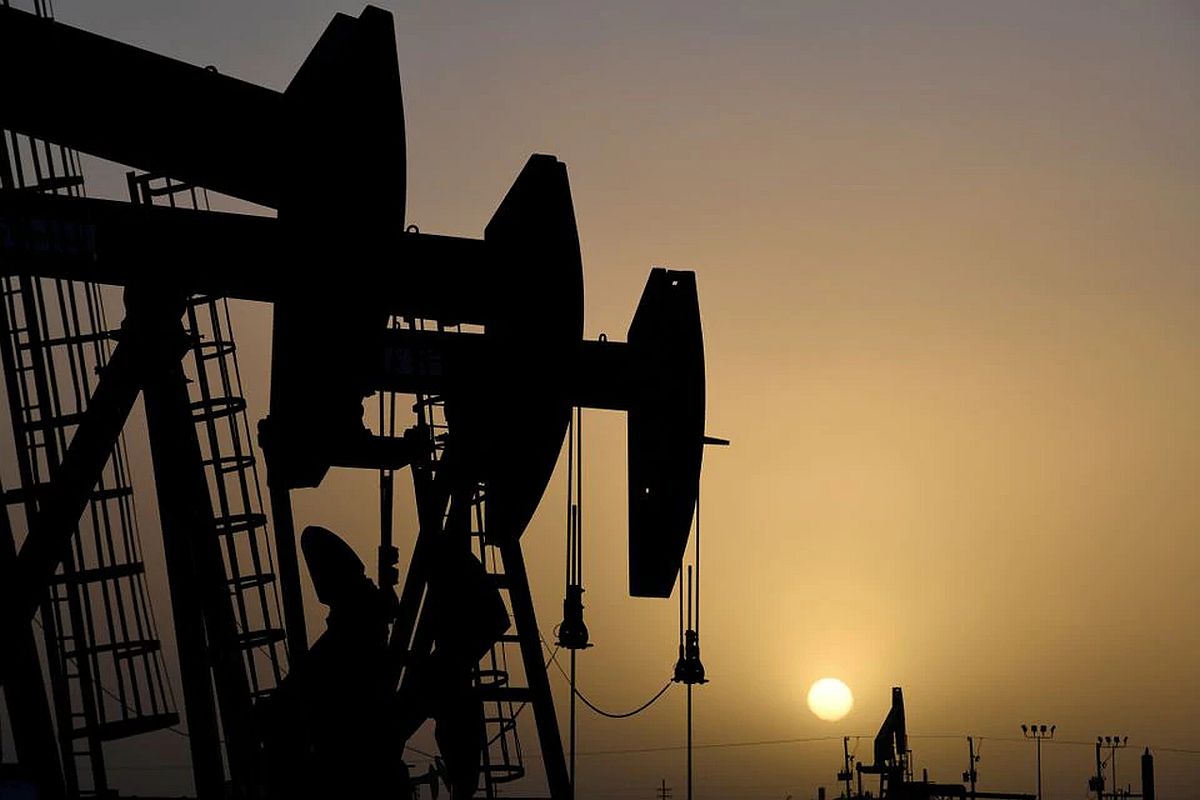