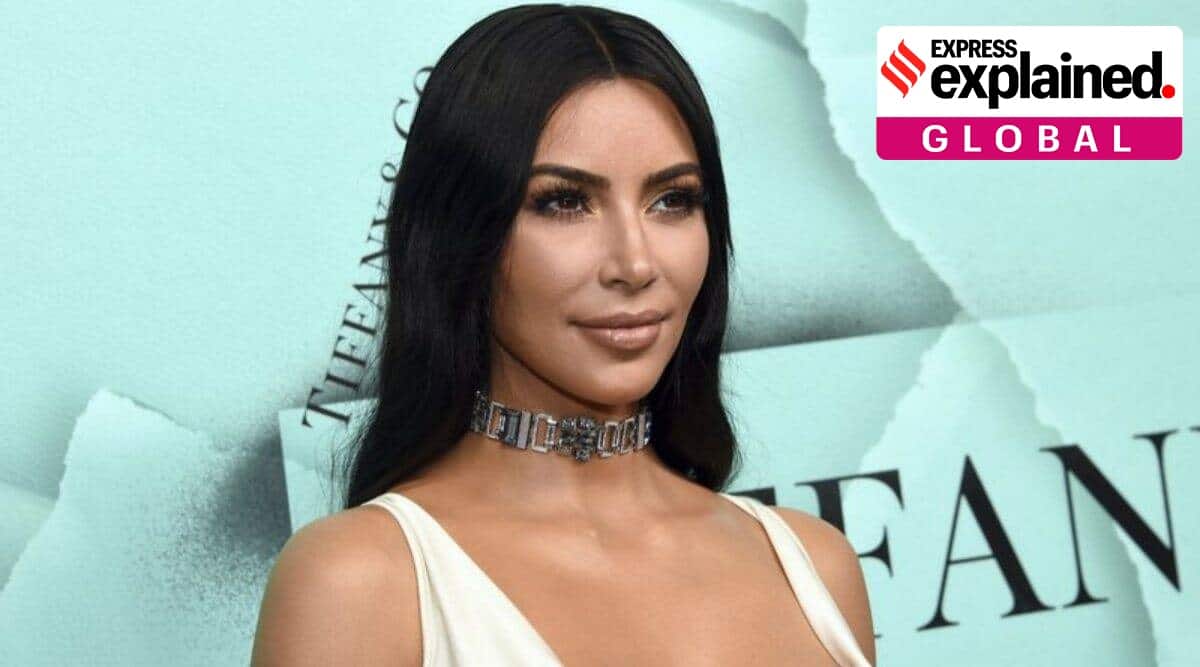 “I know, I’m surprised to see me here, too,” she began her opening monologue Saturday after her appearance sparked a back-and-forth on Twitter among fans and detractors. “I mean, I haven’t had a movie premiere in a really long time.”

And she poked more fun at herself, noting she’s more than just a pretty face, “and good hair and great makeup.” One thing she isn’t, she said, is a gold digger, something she had to ask mom Kris Jenner’s boyfriend Corey Gamble how to become.

“It’s because of him I met my first Black person. Wanna take a stab in the dark on who it was,” she said, referring to Simpson. Simpson was acquitted of two counts of murder in the 1994 fatal stabbings of his ex-wife, Nicole Simpson, and Ronald Goldman, but a civil court jury found him liable and ordered him to pay USD 33.5 million.

Kardashian West threw in a joke about Kanye’s failed bid for president, and her stepparent Caitlyn Jenner’s bid for California governor. “I’m here to announce that I’m running. … I’m just kidding,” she smiled.

Kanye accompanied Kim to New York for her SNL appearance on NBC. She filed for divorce in February after six years of marriage. The two, who share four children, have been photographed together several times in recent months.

The musical guest, Halsey, was perfection, accompanied for one song by Lindsey Buckingham on guitar. Halsey tweeted out a photo of herself pumping breast milk backstage before the show. She gave birth in July.

Kris Jenner and sister Khloe Kardashian popped up in a couple of sketches, including one where cast member Aidy Bryant and Kim switched bodies.

In a spinoff of The People’s Court, Kim parodied sister Kourtney by playing a bored judge, including her sibling’s penchant for PDA with boyfriend Travis Barker from his lap. She ruled over Kris, Khloe and members of the cast playing Kanye and Kim sisters Kylie and Kendall Jenner.

Another sketch had Kim playing Jasmine to Pete Davidson’s Aladdin, the latter a version of the Disney character who was jittery over the prospect of “doing sex” with the bombshell princess. Perhaps the cutest moment? The actual chunk of a dog used as Kim introduced a new addition to her wildly popular shapewear brand Skims — “Skims for thick dogs.”