During the special episode of Indian Idol 12, Anu Malik also revealed that he once recorded a song with Anuradha Paudwal and Mohammed Rafi but couldn't release it. 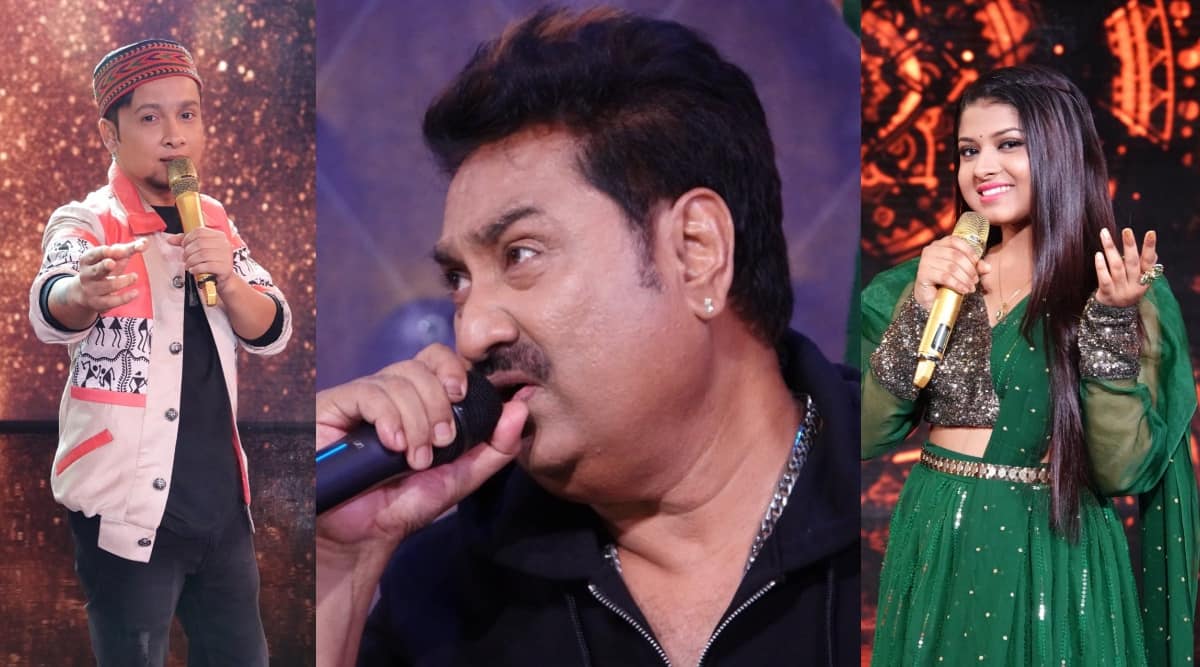 This weekend the contestants of Sony TV’s singing reality show Indian Idol 12 will be paying a tribute to music composer Shravan Rathod (of Nadeem-Shravan duo). They will be crooning the romantic numbers composed by the veteran musician. Also, besides Himesh Reshammiya and Anu Malik, they will be judged by the ace singers Kumar Sanu, Anuradha Paudwal and Roop Kumar Rathod.

While Pawandeep and Arunita will be singing the hit numbers “Dil Hai Ki Maanta Nahi” and “Nazar Ke Saamne Jigar Ke Paas”, Sawai and Anjali will be impressing the judges with their rendition “Tu Pyaar Hai Kisi Aur Ka”.

Contestant Danish will also get appreciated for his performance. After his performance, Kumar Sanu says, “I am very fond of your singing Danish, from the way you sing and hold onto your tone is outstanding. You are such a trained classical singer and the reason you outshine is that you always respect your Gurus.”

During the episode, Anu Malik also revealed that he once recorded a song with Anuradha Paudwal and Mohammed Rafi but couldn’t release it. But now, he will be releasing it soon. To this, Paudwal said, “I have vivid memories of those times when we all came together and did a fabulous job on the song. I will be looking forward to it.”