Lakshya is a coming-of-age film featuring Hrithik Roshan, Preity Zinta and Amitabh Bachchan. Set against a fictionalised backdrop of the 1999 Kargil War, it is Farhan Akhtar's second film as a director. 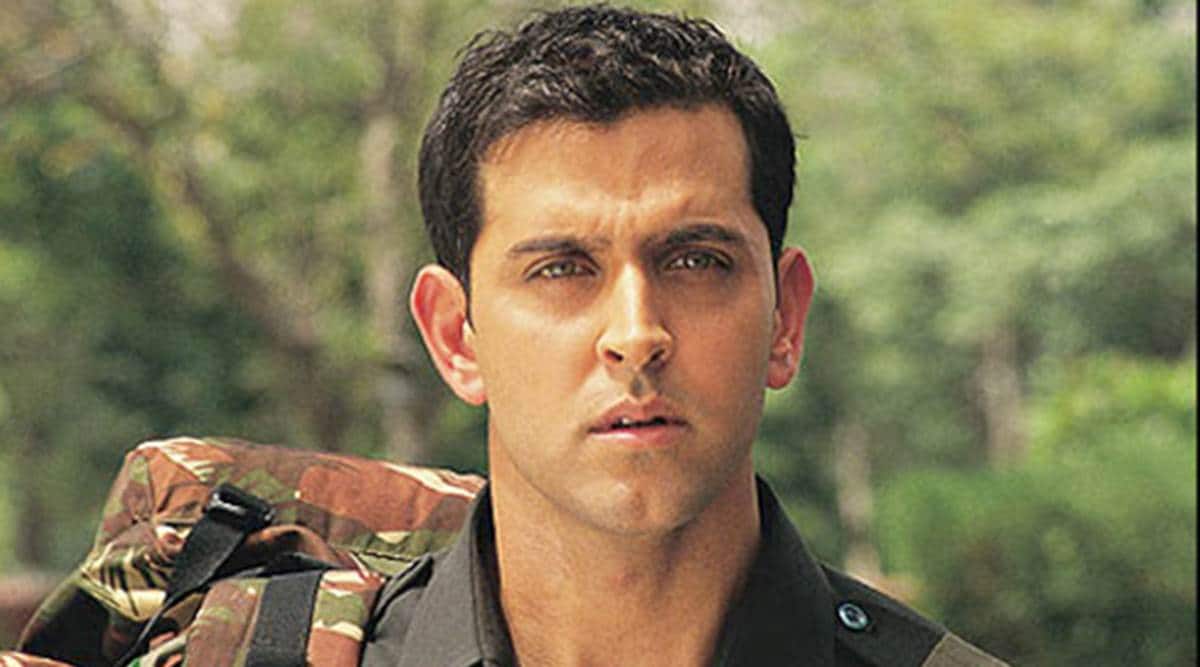 Farhan Akhtar’s directorial Lakshya has completed 17 years today. The film about a carefree youth and his journey to find the goal in his life starred Hrithik Roshan, Priety Zinta and Amitabh Bachchan. While the film could not bring in the big bucks at the box office, it’s still remembered for the way it put the focus on life in the uniform and portrayed war minus any jingoism.

Calling it a life experience, Farhan thanked everyone involved with the project. Sharing a montage of clips from the film, the actor-director wrote, “Forever grateful to the Indian army for supporting us and to the incredibly dedicated & tenacious cast & crew who collaborated on this life experience .. I won’t call it a film, because it’s always been more than that. Lakshya. 17 years. ❤️ .”

Preity Zinta, who played a war journalist in Lakshya also took to Instagram to remember the film. Sharing that it was her ‘toughest film ever’, the actor added that it’s also a ‘love letter to all army brats’. “Remembering Lakshya today – My toughest film ever. Filming at 18000+feet in Ladakh was brutal & beautiful at the same time. I’m so proud of this film & everything it stood for. It definitely is a love letter to all the army brats out there ❤️ It’s also a reminder to never forget all those sacrifices & the unmatched bravery of our armed forces 🙏 Thank you @amitabhbachchan ji @faroutakhtar @hrithikroshan @ritesh_sid @zoieakhtar @reemakagti1 @jaduakhtar @shankarehsaanloy & the entire cast n crew for this memorable experience. #17yearsofLakshya #Memories #Jaihind #Ting,” wrote Preity Zinta.

Co-producer Ritesh Sidhwani shared a lovely poster of Lakshya featuring the lead character’s journey. Celebrating the big feat, he captioned the post, “Feeling a rush of nostalgia as I look back 17 years ago when this film released. A big thank you to the cast and crew for making this film so beautifully and a big shoutout to all the viewers for showering it with so much love. #17YearsOfLakshya.”

Reposting the same image on her Instagram story, Zoya Akhtar thanked Farhan Akhtar and Ritesh Sidhwani for sharing the tale and also taking her to Ladakh.

Lakshya, a coming-of-age story, was set against the 1999 Kargil War. A major part of the film was shot in Ladakh, and actual army officers were also part of the shoot. Hrithik Roshan’s fans still consider the film as one of his best performances.

The actor also performed a breathtaking dance number “Main aisa kyun hoon” in the film. Prabhudeva was awarded a National Award for its choreography in 2004.