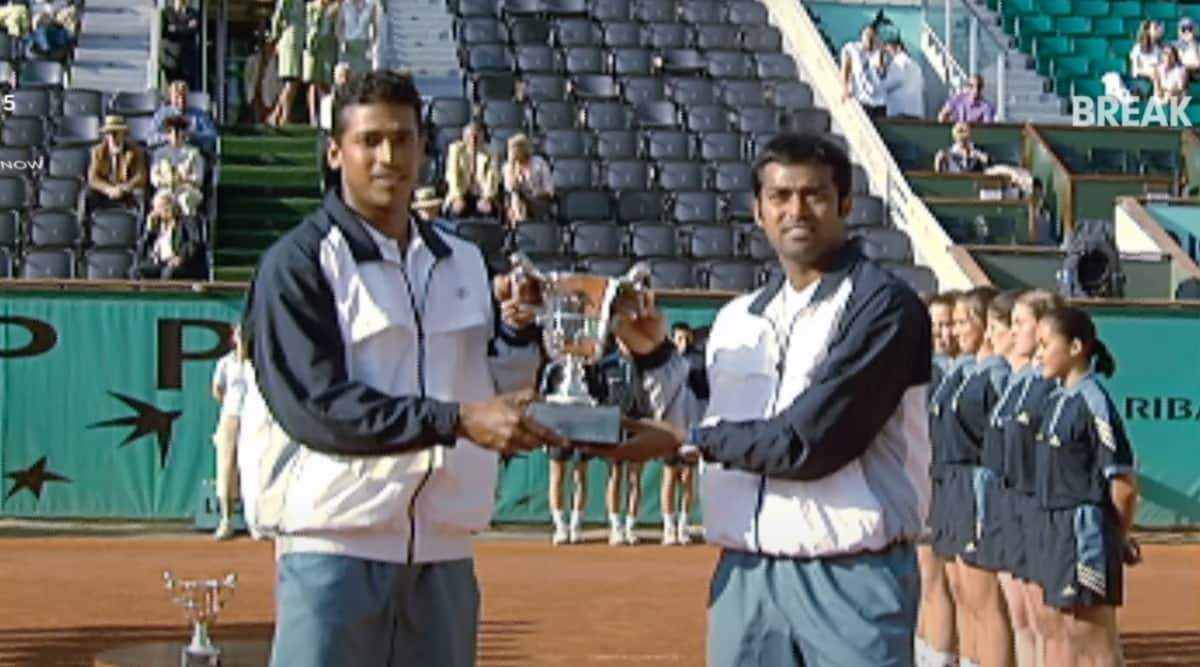 The story of Indian tennis legends Mahesh Bhupati and Leander Paes is nothing less than a Bollywood film. With many twists and turns, heartbreaks and the overarching spirit to win for India, the duo went through a lot as they notched up victories at Wimbledon, Davis Cup and many other tournaments, but there is a lot to their story that has always remained a mystery to their fans. The ZEE5 docu-series Break Point, directed by Nitesh Tiwari and Ashwiny Iyer Tiwari, attempts to unfold those chapters from Lee and Hesh’s life, who were known as Indian Express, as they walk down memory lane and inspect their on-court wins, and off-court fights.

At the virtual trailer launch of the documentary series Break Point on Friday, indianexpress.com asked the makers why they chose to make a docu-series, and not a Bollywood film with this story, Nitesh shared that he wanted to be as authentic as possible.

Nitesh said that he grew up watching the tennis legends and “they made us feel very proud as Indians. There was too much written but we didn’t have the answers.” Until, 20 years later, when the husband-wife duo got the opportunity to ask the questions that they had always wondered.

“We personally thought that the best way to tell this story was to keep it absolutely authentic. To me, that was the most important part of it,” shared Nitesh. Ashwiny added, “With every story we make, we want to tell a story which is different from our last work.”

Ashwiny continued, “It was me and him (Nitesh) partnering for the first time, co-directing. It was very challenging, inspiring, and thought-provoking. We are thankful to Leander and Mahesh. It’s not easy to be truthful about oneself to outsiders and we were outsiders.” Nitesh is known for films like Dangal and Chhichhore and Ashwiny is known for films like Bareilly Ki Barfi and Panga, but the husband-wife duo had never collaborated on a project before, and this makes Break Point their maiden collaboration.

Leander shared that over the last 20 years, he and Mahesh had been approached individually and together several times for various Bollywood films based on their life but it was his belief that their story could not be told in the limited time of a film. “We have been approached to do a Bollywood film on our life story but I don’t think we could tell our story in 90 mins or two hours. I was first approached by Nitesh bhai and Ashwiny and I loved the creativity of keeping it real. We didn’t have actors playing us,” he said.

The trailer of the seven-part series showcases the various highs and lows of Lee and Hesh’s life. As they were winning one medal after another, their relationship suffered. This is the first time that both Paes and Bhupati have come together to share their side of the tale as to what caused their break up.