Amitabh celebrates his wedding anniversary…Kareena has a warning…

Sobhita Dhulipala gives us a sneak peek at her forthcoming film Sitara, directed by Vandana Kataria and produced by Ronnie Screwvala. Shreya Ghoshal and husband Shiladitya Mshare the first picture of their son and write, ‘Introducing ‘Devyaan Mukhopadhyaya’ He arrived on 22nd May and changed our lives forever. M.

‘In that first glimpse as he was born he filled our hearts with a kind of love only a mother & a father can feel for their child. Pure uncontrollable overwhelming love

‘It is still feeling like a dream @shiladitya and I are so grateful for this beautiful gift of life.’ 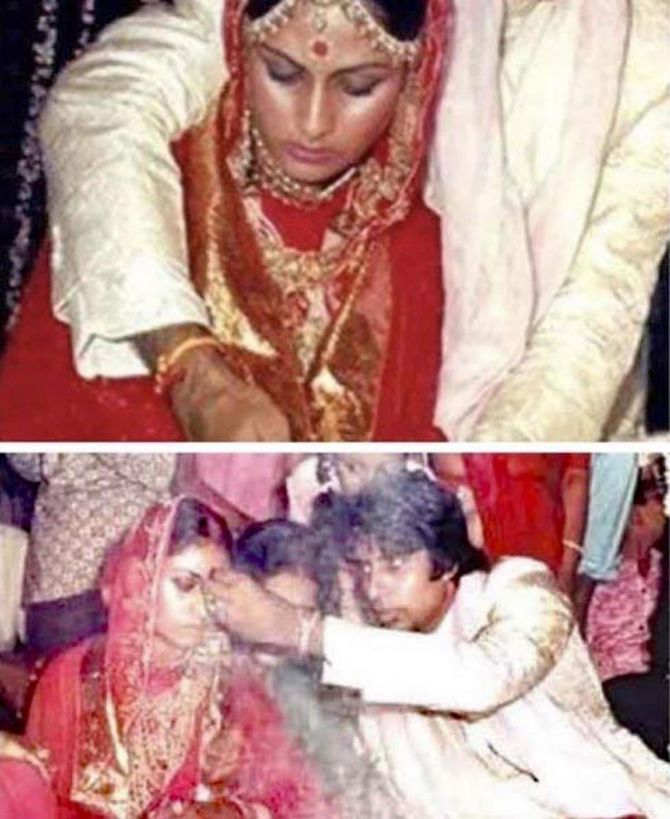 Amitabh Bachchan shares pictures from his wedding with Jaya Bhaduri on their 48th wedding anniversary on June 3. 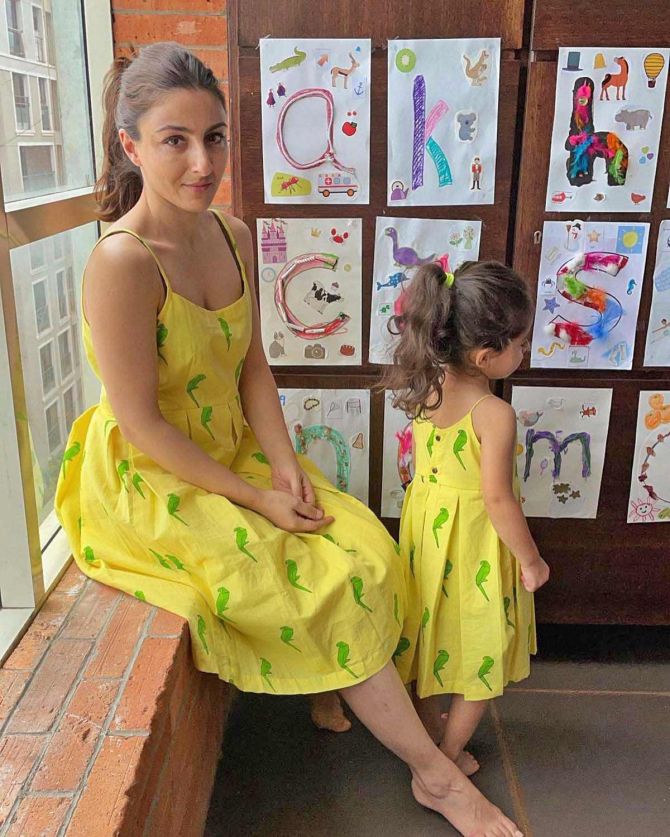 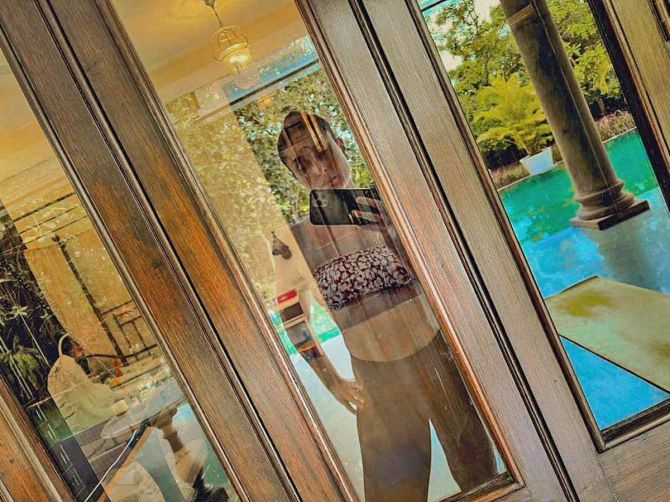 Kareena Kapoor warns her fans: ‘Objects in the mi̶r̶r̶o̶r̶ glass are closer than they appear. So maintain distance… cuz it’s the new normal!’ 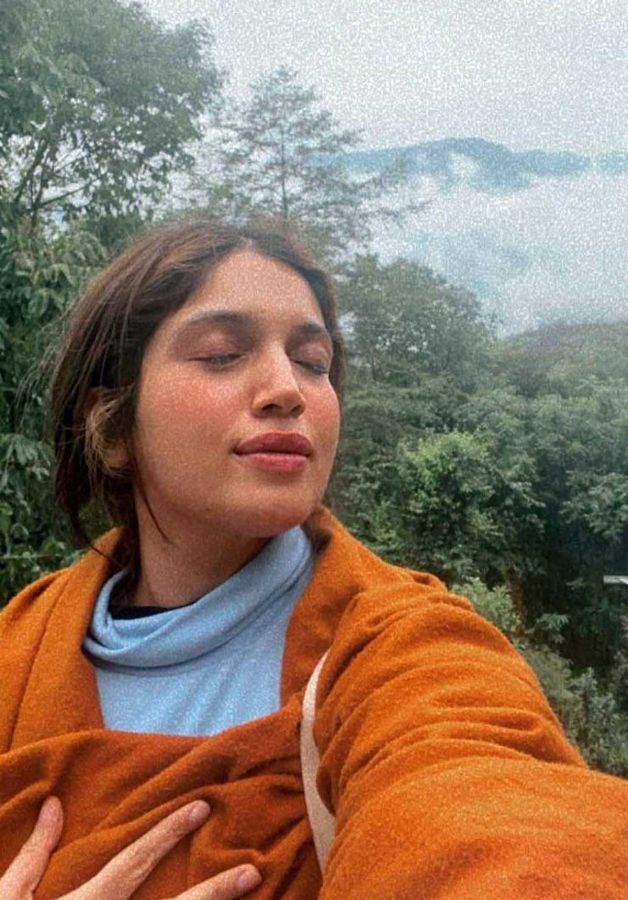 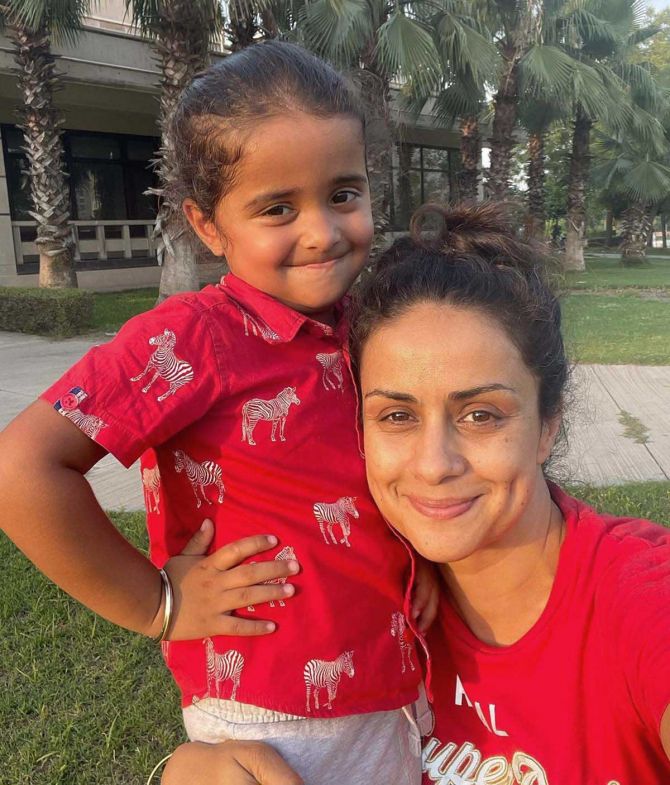 Gul Panag has some questions:

‘Waiting for when we can be out and about. We are heading though, for a new normal. The old normal isn’t coming back.

‘Can anyone take a crack at describing what the new normal is going to be like?

‘Will we be able to travel — not for travel but to at least see loved ones?

‘Will India get vaccinated by December (as per claims by GOI)?

‘Will the vaccines be effective?’ 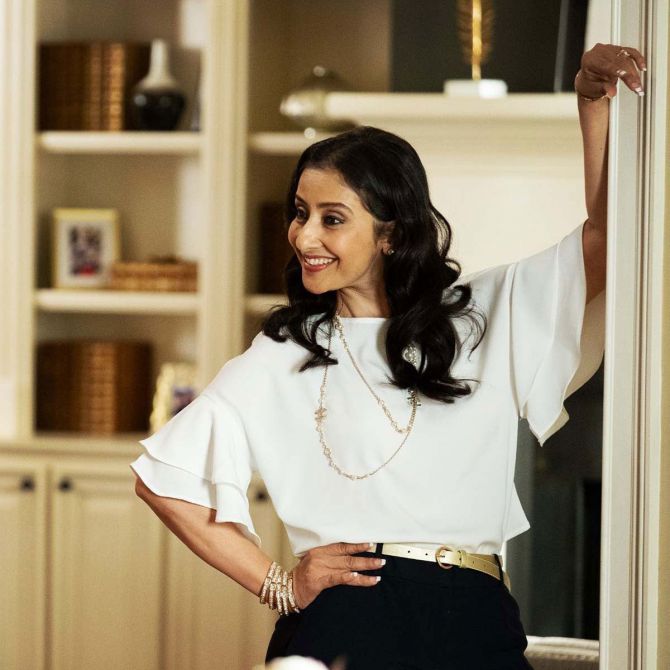 Manisha Koirala shares a look from her new film India Sweets and Spices, which premieres at the Tribeca Film Festival on June 12. 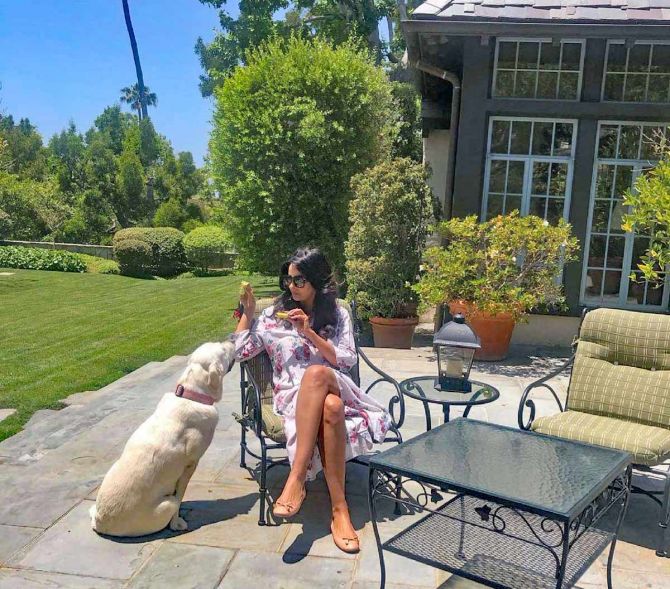 Mallika Sherawat, who is in Los Angeles, gives her dog a treat. 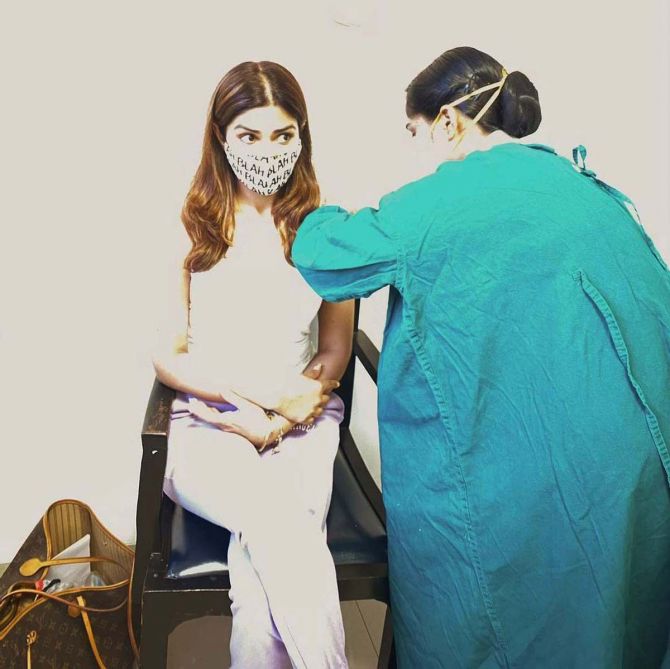 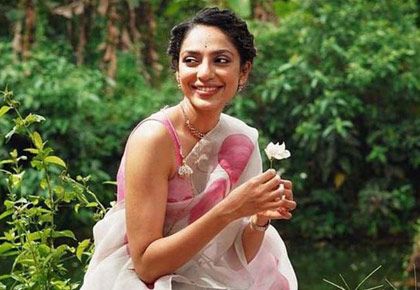