Vishnu Manchu has defeated Prakash Raj in MAA elections 2021 by a huge margin. 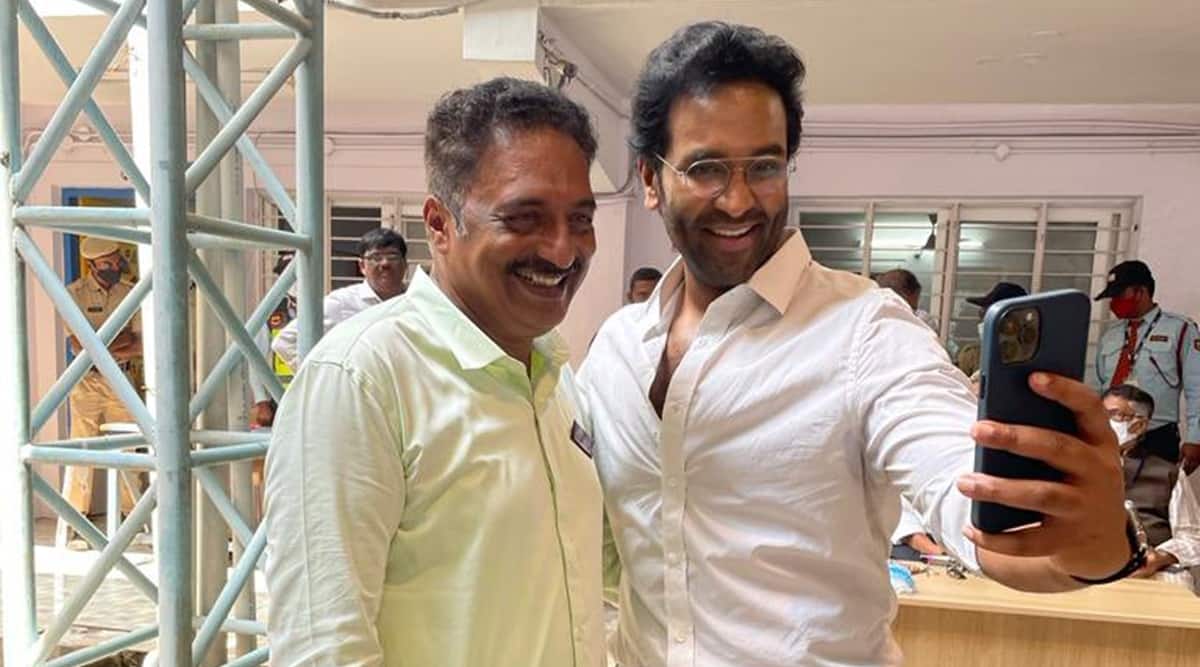 Actor Vishnu Manchu is the new president of the Movie Artists Association (MAA). While everyone predicted a neck-to-neck contest between Vishnu and his rival Prakash Raj, the former won the elections by a huge margin of over 400 votes.

Telugu news channels have noted that Vishnu’s father Mohan Babu played a huge role in the former’s victory. It is said that he took control of Vishnu’s campaign and threw his entire might behind him, leading him to a comfortable win.

While the MAA elections are usually a low-key affair, the intense campaigning by Vishnu Manchu and Prakash Raj gave the elections a flavour of state elections and dominated prime time debates of news channels.

Vishnu began his campaign on the insider plank, painting Prakash Raj as an outsider. Although his rhetoric was highly conservative, it seemed to have worked in isolating Prakash, while strengthening Vishnu’s camp.

Several members from Vishnu Manchu’s panel are also leading in other top positions in the association. The complete details of the winners will be announced later tonight.

About 26 positions went to the polls today, which saw a record turnout. The new office-bearers will control MAA for the term of two years.