Madhavan recalled the out-of-the-box suggestion he made to director Rakeysh Omprakash Mehra, which helped him make his nine-minute cameo in Rang De Basanti unforgettable. 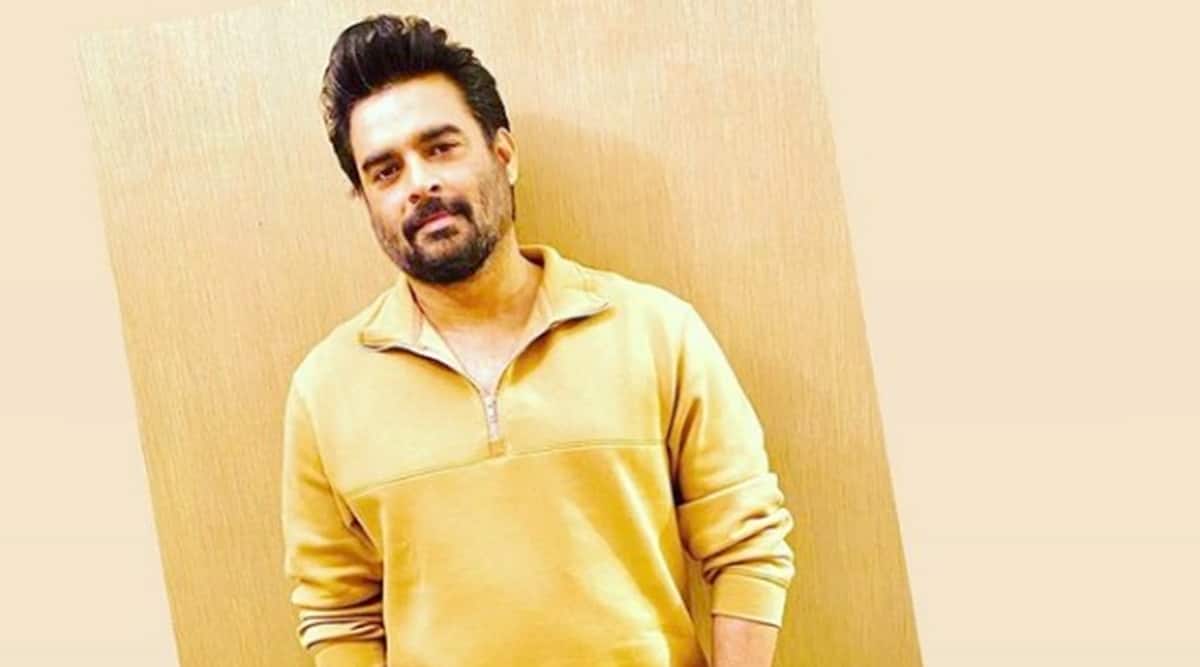 Actor R Madhavan said that he realised after working on Rang De Basanti that if a character is well-written, it can conjure ‘immortality’ for the actor playing them, regardless of how much screen time that character has. He said that he worked on the National Award-winning film for around eight days, while the rest of the cast, led by Aamir Khan, toiled away for over a year. But to this day, his name remains synonymous with the movie.

In an interview with Film Companion’s Baradwaj Rangan, Madhavan also narrated the story of how he convinced director Rakeysh Omprakash Mehra to allow him to ‘underplay’ his character, in an experiment to convince the audience that they were watching the real Madhavan on screen. This, he said, would make the character’s death feel more personal.

He said, “In Rang De Basanti I had a nine-minute role. I was supposed to do Siddharth’s role but I couldn’t because I had long hair, and I ended up doing the pilot’s role. Big revelation in my life, because even now when they speak about Rang De Basanti, my name is synonymous with that film, for a nine-minute appearance. And these gentlemen, who worked so hard for one-and-a-half years, and I only worked for eight days, I think. And I realised that immortality in terms of being recognised as a character depends on how you play that character, and how that character is written and presented.”

Going into more detail, Madhavan added, “I was supposed to do Siddharth’s role, but Aamir said, ‘Maddy, you have to do one role in this film. Please, can you do Flight Lieutenant Rathod?’ When I heard that narration from Rakeysh and Aamir, I was like, ‘Guys, you’re asking me to be a perfect boyfriend, a perfect son, a perfect patriot, a perfect friend with an almost legendary sort of reputation, for all these guys to go and give their lives up for him.’ Everyone knows you need one movie to show that you are a perfect boyfriend or a perfect son. You need an entire movie to show that! So, I was telling Rakeysh, ‘How do you expect me to do justice to this? I’ve only been doing films for five years.’ So, he said, ‘That’s why I’ve come to you, Maddy, what the hell.’”

The actor said that he presented Mehra with a suggestion. He would play the character as ‘naturally’ as possible, so that the audience would subconsciously start associating him with the real-life Madhavan. He worked ‘very hard’, he said, to make sure that the audience felt that they’d ‘lost somebody that they knew’. And this is what he told Mehra: “Can you let me do this role the way I want to? I want everybody to feel that Madhavan died, not Flight Lieutenant Rathod; they should feel that Madhavan died.”

The filmmaker agreed, and Madhavan said that the experiment worked. “To a large extent, people felt the loss,” Madhavan concluded. Also starring Kunal Kapoor, Soha Ali Khan, Sharman Joshi, Atul Kulkarni and others, Rang De Basanti became one of the seminal Hindi films of the decade, winning the National Award for Best Popular Film and being nominated for the BAFTA Award for Best Foreign Language Film.