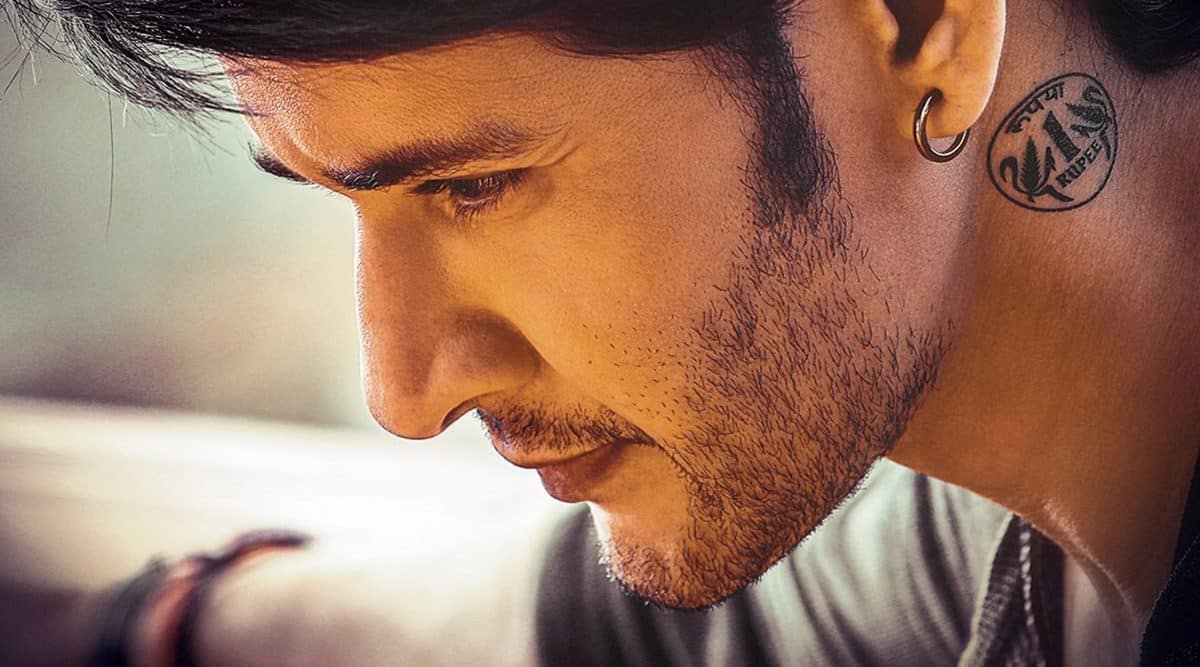 Mahesh on Wednesday announced the new release date of SVP on his social media handles with a new poster of him from the movie. His caption for the image read, “April 1st 2022!! #HappyDiwali.”

Directed by Parasuram Petla of Geetha Govindam fame, the film is being shot in Spain. A song and some crucial parts of the film are reportedly being shot in the European country.

Bankrolled by Naveen Yerneni and Y Ravi Shankar of Mythri Movie Makers in association with Ram Achanta and Gopi Achanta of 14 Reels Plus banner, Thaman is providing the music for the project while Madhie is the cinematographer.

Sarkaru Vaari Paata co-stars Keerthy Suresh. Vennela Kishore and Subbaraju will be seen in other pivotal roles. After SVP, Mahesh will collaborate for a much-anticipated films with Trivikram and SS Rajamouli.