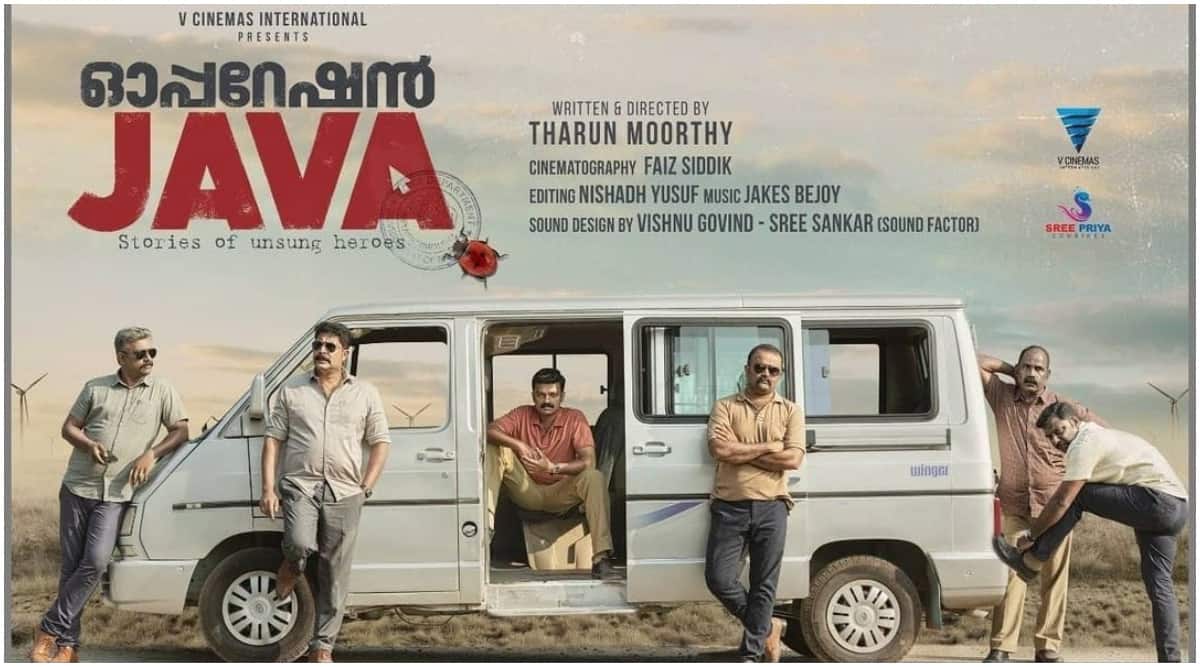 Due to the strict lockdown restrictions following the second wave of Covid-19 in India, many theatres shut down, resulting in the premature departure of some movies from screens.

One such film is the Malayalam police procedural Operation Java, which hit Kerala theatres in February this year. Despite it being received positively by the audience and critics alike, many did not get an opportunity to watch the movie on the big screen. However, there is good news for film buffs.