Filmmaker Raj Kaushal passed away on Wednesday after suffering a cardiac arrest. He is survived by wife Mandira Bedi and children Veer and Tara. 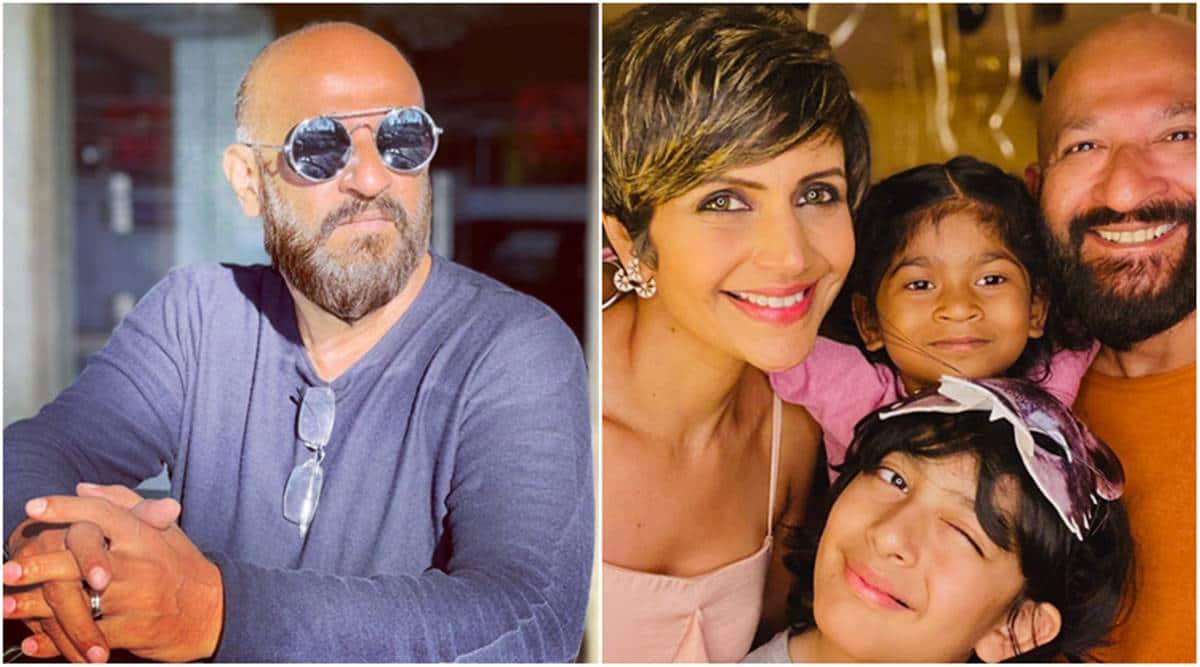 Actor Mandira Bedi’s husband, filmmaker Raj Kaushal, has died. Filmmaker Onir confirmed the news on social media and wrote, “Gone too soon. We lost Film maker and Producer @rajkaushal1 this morning. Very Sad. He was one of the producers of my first film #MyBrotherNikhil. One of those few who believed in our vision and supported us. Prayers for his soul.”

Actor Rohit Roy told indianexpress.com, “Raj passed away this morning, around 4.30 am, he had a heart attack. He was at home, by the time the family could get any medical help, Raj had gone.”

Later, Rohit posted an emotional note bidding goodbye to Raj Kaushal. “And just like that, he’s gone, even without saying good bye. Too numb with grief and shock to react. This is not fair, just not fair,” he wrote.

“Raj, my friend, my brother, keep spreading the cheer where ever your next abode is. Knowing your penchant for good homes, I am sure you are looking for a good spot in heaven RIGHT NOW! We all loved you dearly and you know that. Unfortunately, we kept saying next week next week and that week never came. See you on the other side my bro. Till we raise hell again, REST IN PEACE,” he concluded.

“My heart goes out to @mandybedi and her two lovely kids. #RIP our happy smiling Raj.. your gentle soul will be missed,” Tisca’s tweet read.

He is survived by wife Mandira and son Veer and daughter Tara.

TV and film personality Roshan Abbas wrote, “Heard the terrible news about
@rajkaushal1 . May your Jar of Hope always be filled in the afterlife as it was here. I will miss you terribly. Strength to the family and friends.” The writer-director-producer helmed three films in his career – Pyaar Mein Kabhie Kabhie, Shaadi Ka Ladoo and Anthony Kaun Hai. He started his career as a copywriter. In films, he started with assisting Mukul Anand, including Subhash Ghai’s Trimurti.

He started his own advertising production company in 1998 and went on to direct over 800 commercials.