A die-hard fan of Sanjay Dutt, Hindustani Bhau dresses up like Dutt’s character, Raghu, in Vaastav. His YouTube channel has over 1.09 million subscribers and is known for his nationalistic views and profane language. 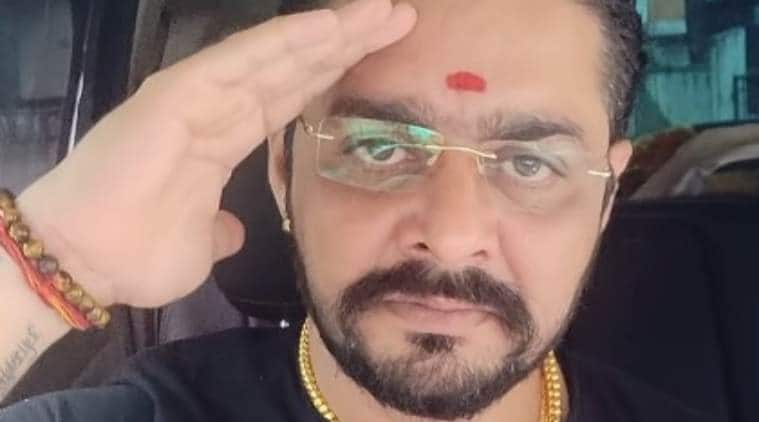 Hindustani Bhau, whose real name is Vikas Fhatak, is a popular YouTuber and social media personality. He is popular for his nationalistic sentiments and doesn’t shy away from using profane language against those he feels are “anti-national”.

He is a self-professed fan of Sanjay Dutt and even dresses up like Dutt’s character, Raghu, in Vaastav. His YouTube channel has over 1.09 million subscribers and the video he made after the Pulwama attacks went viral. He has also been the face of many memes.

Bhau earlier worked as a crime journalist and he is also actively involved in his NGO Aditya Yuva Pratishthan, which he named after his son.

According to reports, Hindustani Bhau had to drop out of school at a young age to support his family.

His entry in the latest season of Bigg Boss has excited fans because he is sure to stir up some controversy and drama in the show with his views.

Bigg Boss 13: All you need to know about the six wildcard contestants

Bigg Boss 13 airs Monday-Friday at 10:30 pm on Colors and Salman Khan takes charge in the Weekend Ka Vaar at 9 pm.