IMDB released its list of the Top 10 Stars of Indian Cinema and Television, determined by data from the IMDbPro STARmeter rankings. The data is based on the actual page views of the more than 200 million monthly IMDb visitors.

The actors on the list are those who consistently ranked highest on the IMDbPro weekly STARmeter chart throughout the year.

While we saw the usual players, we saw some rising stars as well.

The new entrants on the list are Rakul Preet Singh and Sobhita Dhulipala. 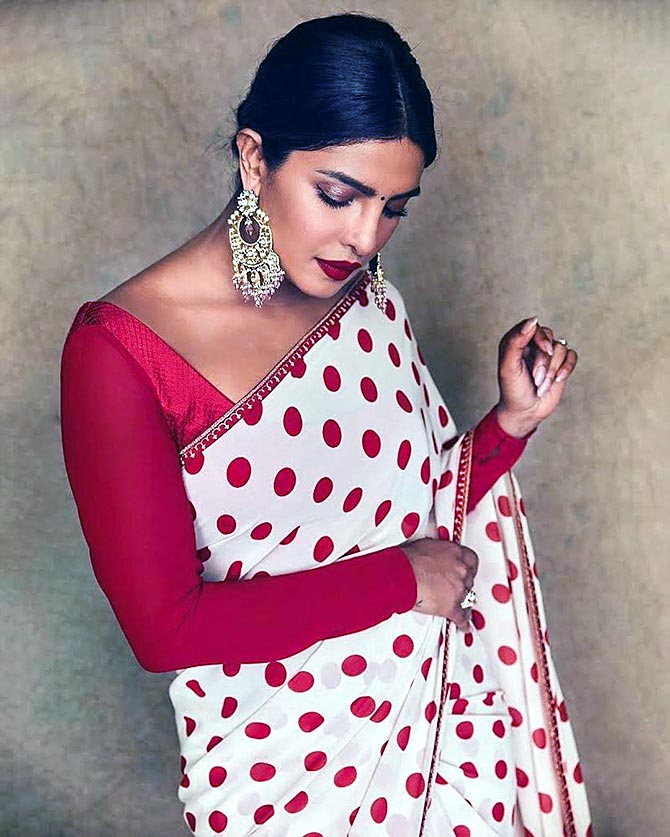 Priyanka tops the list, proving that she doesn’t need to have a slew of releases to be in the news.

The Sky Is Pink actress recently celebrated her first wedding anniversary, and seems to be quite busy being happily married! 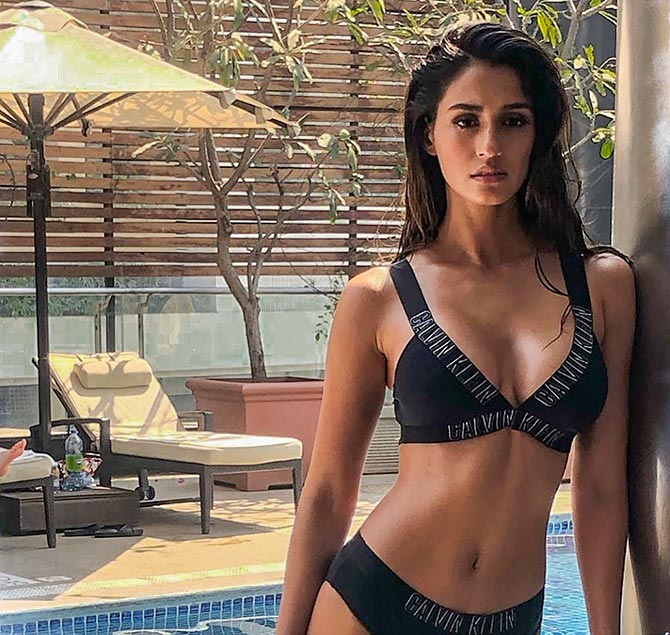 Disha, who recently starred in Bharat, climbs the ranks to second spot on the list. 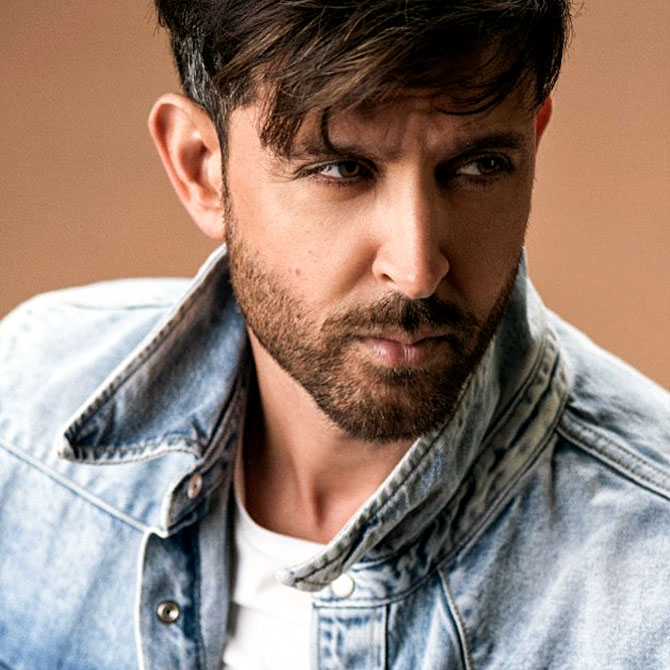 Hrithik is enjoying his successful stint at the box office with War and Super 30. Whatever the world may say about Kabir Singh, the film earned Kiara a blockbuster in her kitty. 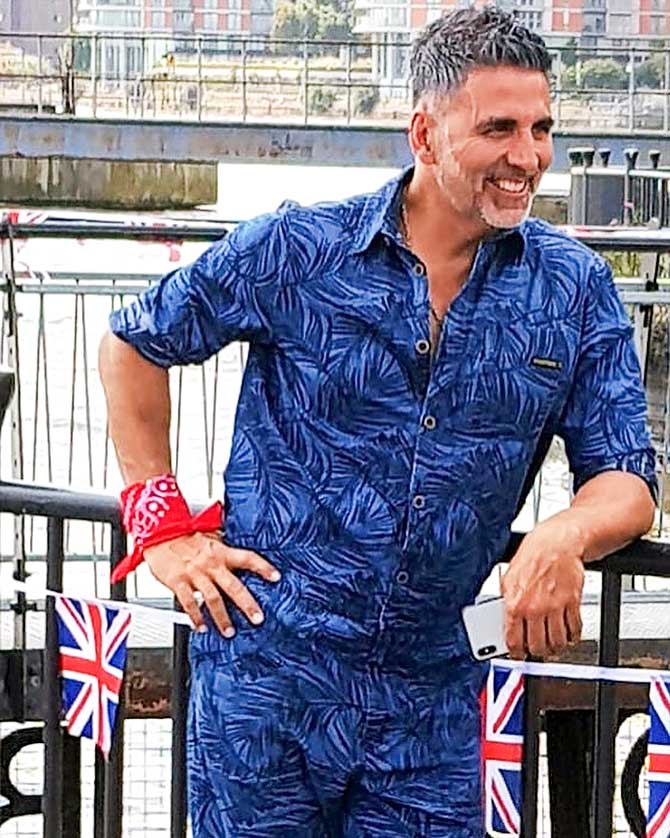 Akshay Kumar has scored a perfect 10 at the box office, and there’s literally no stopping him! 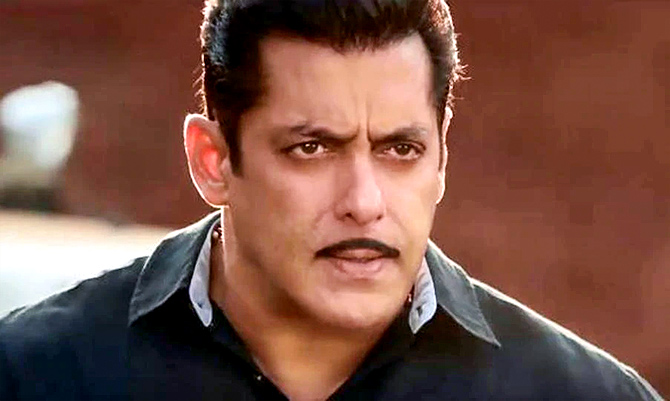 When he’s not busy hosting Bigg Boss 13, Salman is in Dabangg 3 mode.

The superstar promises to end the year with a smash hit with his latest Chulbul Panday avatar. 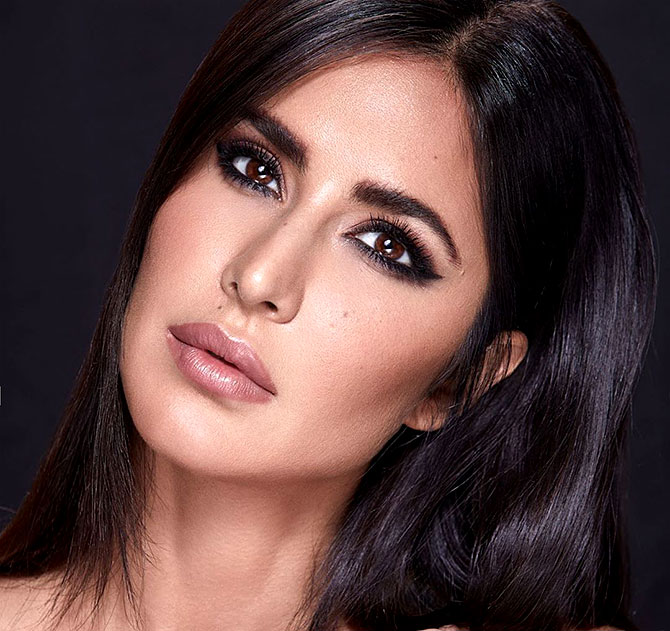 Salman’s Bharat co-star Katrina has been looking gorgeous lately, and it’s probably due to her gorgeous new range of beauty products, Kay By Katrina. 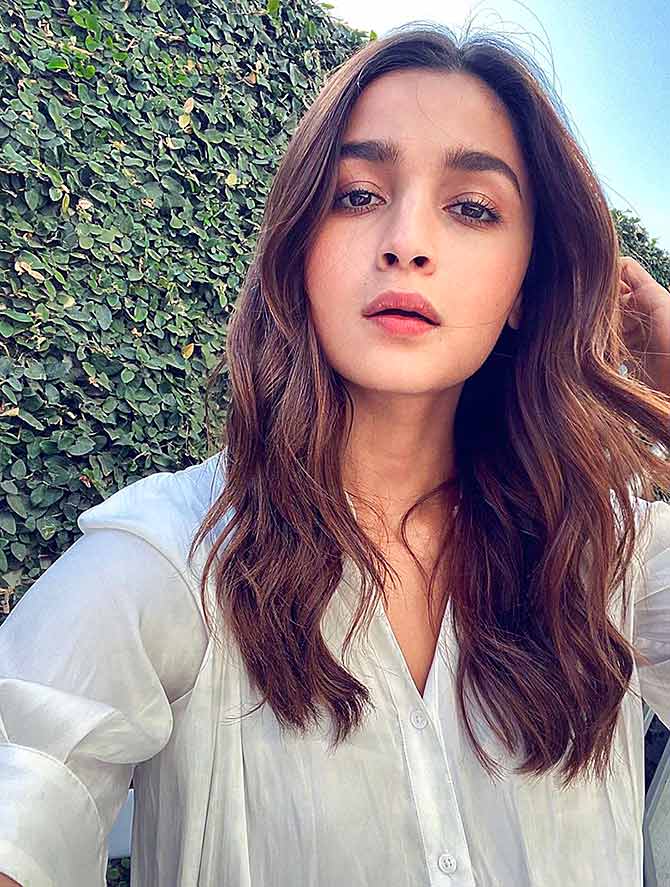 One of Bollywood’s top actresses, Alia has been making as much news for her amazing choice of films as her rumoured wedding to Brahmastra co-star Ranbir Kapoor. 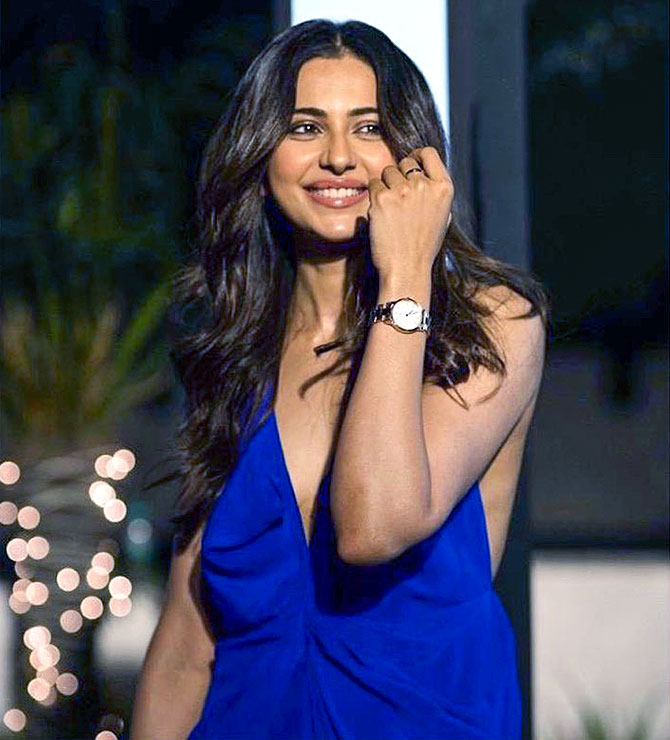 Even before De Dana Dan propelled her career in Bollywood, Rakul was a successful actress down south. 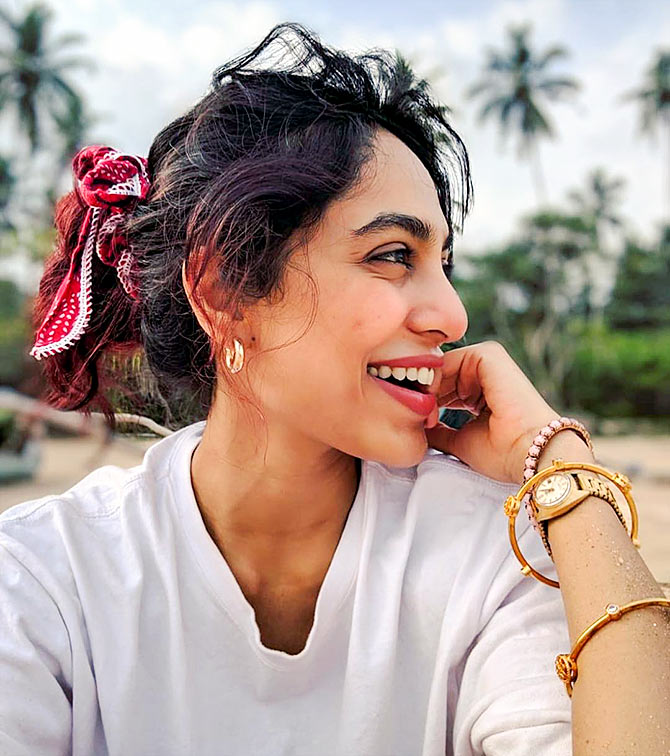 Zoya Akhtar’s Made in Heaven introduced the world to Sobhita Dhulipala, and she hasn’t looked back since. 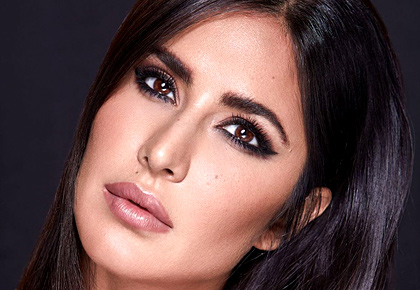