Without Remorse trailer: Michael B Jordan returns as Agent Kelly in this film based on Tom Clancy's book. Also featuring the likes of Jamie Bell, Jodie Turner-Smith and Guy Pearce among others, the film will premiere on April 30, 2021. 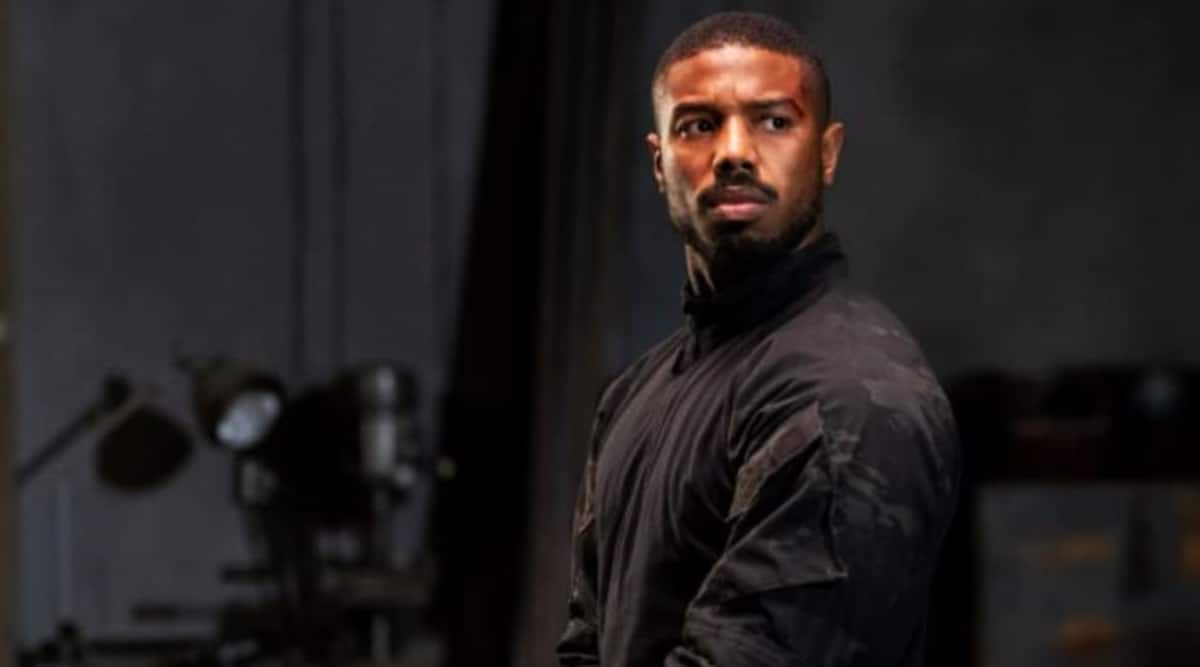 The final trailer of Michael B Jordan-starrer upcoming action thriller Without Remorse is out. The video shows us Jordan’s Agent Kelly being called out from the prison in order to aid the government in fighting a ‘common enemy.’ However, nothing is as it seems because Jordan’s Kelly figures out that there is a deeper ulterior motive attached to the mission.

Predictably, there are quite a few shots featuring the well-toned body of the Black Panther star. But Jordan is an actor who has proved on more than one occasion that he can lend vulnerability and character to even the ‘toughest’ guys, which makes Without Remorse more interesting and promising.

The movie is based on the 1993 novel of the same name by Tom Clancy. This is Amazon’s yet another adaptation of the famed author’s work. Previously, the streaming service had released a series based on the Jack Ryan books, which saw the talented John Krasinski in action.

The official synopsis of Without Remorse reads, “The film tells the origin story of John Kelly (aka John Clark), a U.S. Navy SEAL, who uncovers an international conspiracy while seeking justice for the murder of his pregnant wife by Russian soldiers. When Kelly joins forces with fellow SEAL Karen Greer and shadowy CIA agent Robert Ritter, the mission unwittingly exposes a covert plot that threatens to engulf the US and Russia in an all-out war.”

Also featuring the likes of Jamie Bell, Jodie Turner-Smith, Guy Pearce among others, Without Remorse will premiere on April 30, 2021.